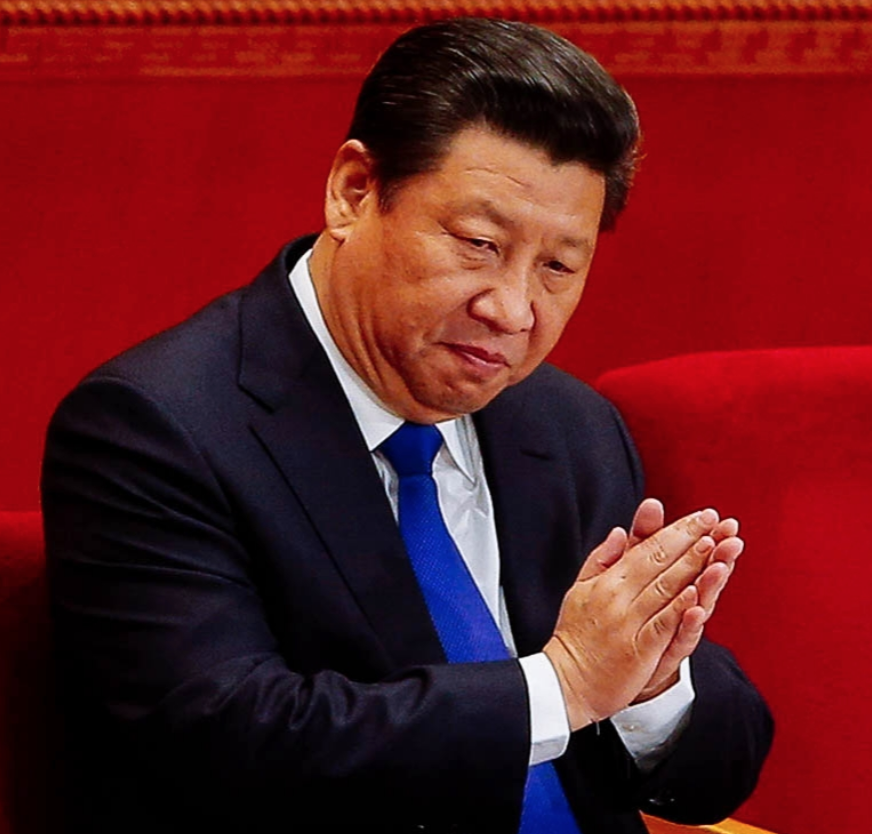 “Beijing has called the house church leaders back for a secret meeting,” our informant reported last week. “The leaders were asked by President Xi to return to Beijing to meet with government officials.”

President Xi and the government officials are playing full court press on the house churches. The number of Christians in China continues to explode and their social influence is growing. In three weeks, China will be moving into their Communist Party Congressional meeting and they would desperately like to have a proposal to calm the fears of party members as it pertains to the growth of Christianity.

China’s Communist Party has a big problem. The number of young people dedicated to Marxist theory are dwindling and the ideology of Communism is being largely rejected by the youth. Even though the Communist Party is the only ruling party in China and is a secure meal ticket to any meaningful government post, the youth in China are key to the future.

China’s youth are coming to Christ in large numbers and are much more interested in being Christian than being Communist. This is true for both the rural and urban Chinese populations. President Xi Jinping would like to enshrine his name along side the great leaders of Deng Xiaoping and Mao Zedong, but choosing his successor will be a problem if all the great minds have become Christians instead of members of the Communist Party.

The Communist Party leadership is experiencing a crisis. Under Jiang Zemin and Hu Jintao, the party experimented with opening local party committees, voting for multi-candidate party secretaries, expanding contacts with non-party groups, and recruiting young entrepreneurs and intellectuals into the party, but under President Xi, these experiments have seem to run their course.

Under his Presidency, Xi has centralized the power of the Party, the state, and the military and brought them all under his control, but there is one social sector that has continued to allude him – the underground Christian church.

Christians in the underground house church are no longer the poor agrarian farmers that they were in the 1990’s. They are now amassing members from the ever growing wealthy and educated sectors of society. College students that went abroad for education are coming back as Christians and today have a considerable impact. Many of them are business owners, educators, and even political leaders.

An army is growing, but it is not one that is controlled by President Xi and the Communist Party. That is what has them concerned.

On October 18, about 2,300 delegates and senior officials will meet in Beijing and they are expected to confirm President Xi for a second five-year term and to appoint new officials to serve under him.

Mr. Xi, already one of the most powerful Chinese leaders in decades, would no doubt like to emerge from the meeting even more formidable, which is why he is asking the leaders of the underground house church to meet in Beijing.

This is not the first time. In 2015, President Xi requested a small private meeting with the house church leadership and extended an olive branch of peace if they would agree to come out of the shadows and register.

The leaders seriously considered this – that is until persecution picked up. Before any agreement was reached, the Communist Party prematurely began to destroy churches in Wenzhou, tear down crosses in Shanghai, and arrest pastors all over the country. All negotiations between the Party and the underground house churches were again off of the table.

Mr. Xi does not want to leave this problem for the next leader, because at the rate that Christianity is growing, the next leader might be a Christian! Mr. Xi is thought by many to be laying the ground work to extend the term of his presidency even longer.

To partner with the leaders who are actively growing the church, please click here:

Leave a reply to Eddie Click here to cancel the reply