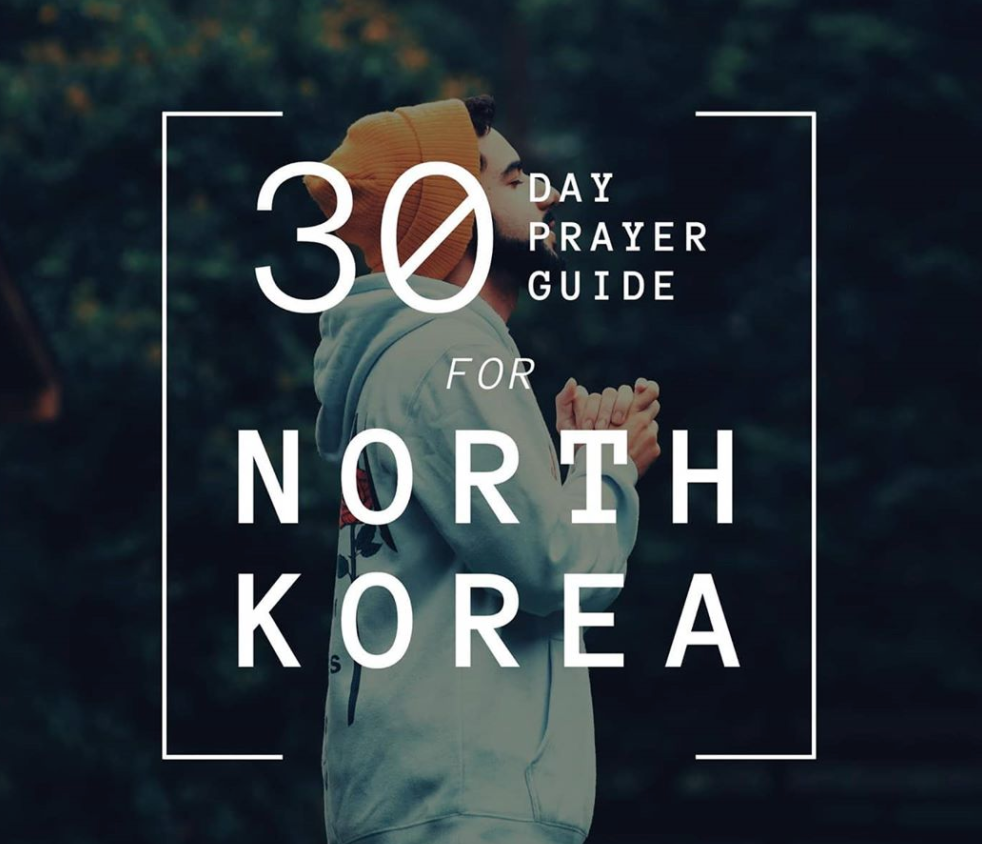 According to reports, the number of gulag prisoners in North Korea has grown substantially since Kim Jong-Un rose to power.

The most notable growth has been at North Korea’s Chongjin labor camp: a special gulag, set aside for political and religious prisoners. While the number of prisoners was considerably low, it ‘skyrocketed‘ in October of last year.

Christians are specifically targeted in North Korea. If you are caught with a Bible or caught praying in your home, you can be either executed or sent to one of the labor camps with a life sentence. If you are lucky, you will be sent to a re-education camp.

North Korea is able to keep the prison population relatively low when compared with other countries. The reason is because they are either executed or worked to death.

This is why BTJ has launched a 30 day prayer for North Korea. Every day a special prayer is posted on the BTJ social media platform – DingDash. Each prayer is specific to the situation in North Korea where we share special testimonies from North Korea as well as special projects that are currently being conducted.

You can follow along by join us on our website every day or following us on DingDash.