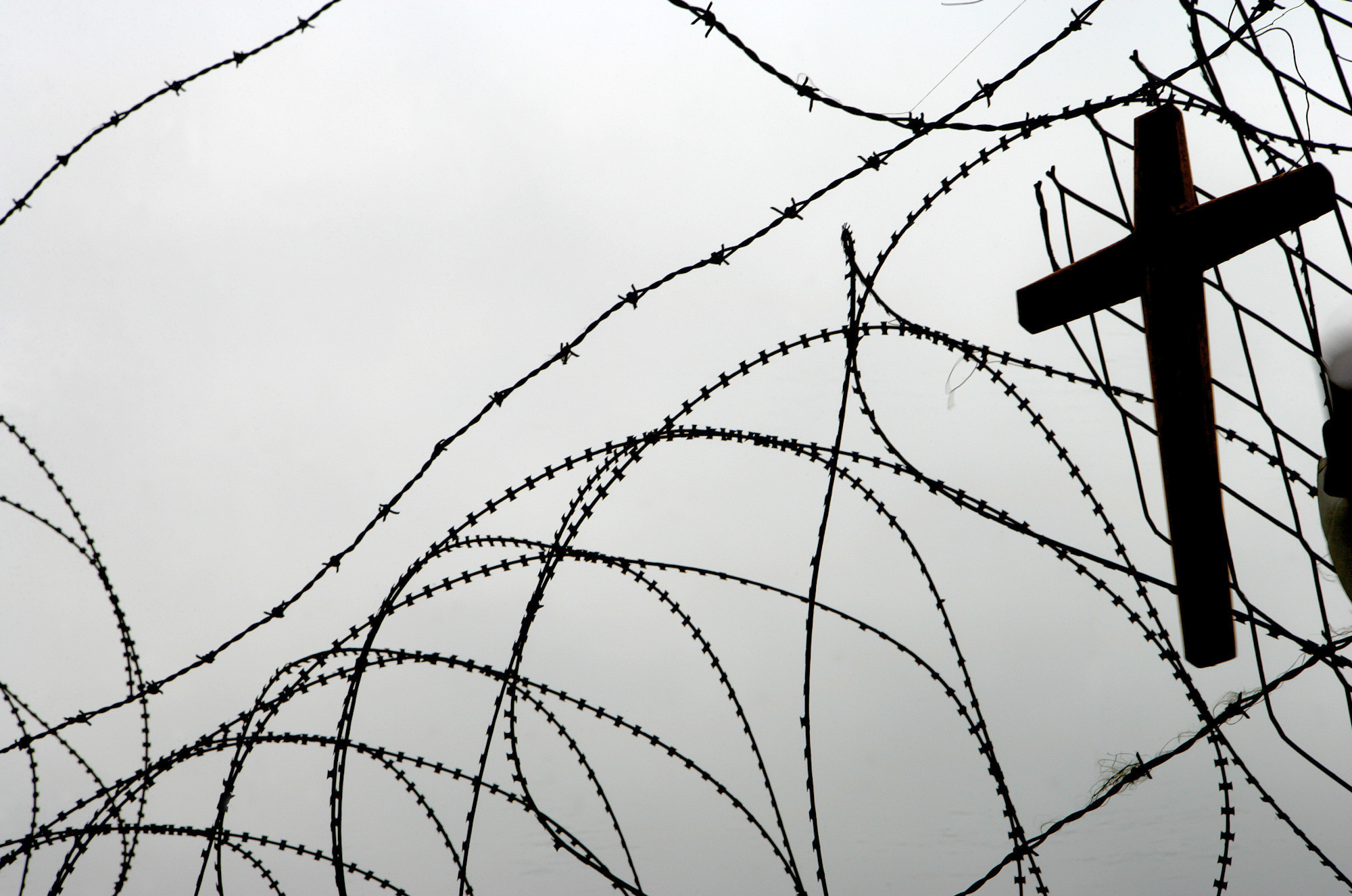 In the midst of worries and war talk, let’s pause a moment and thank God for the great news that our brother pastor Hyeon Soo Lim was released from prison. He was sentenced to a lifetime of hard labour after he was arrested in the beginning of 2015, while doing NGO work in North Korea. His family, church and government officials worked hard for his release, supported by the prayers of many thousands.

Pastor Lim suffered deteriorating health, and has lost much weight while imprisoned. Although few details have been made public so far, we can support him and his family with our prayers for healing of body and soul. May God give them joy and strength to rebuild their lives. Let us also not forget our American and South Korean brothers still in prison for bringing relief to the people of North Korea. May God have mercy on them too and bless all those who work for their release.

Lastly, we can remember the family and friends of Otto Warmbier, who must have received the news of the release of Pastor Lim with mixed feelings, only weeks after they had to bury their loved one.

Saying sorry is not easy, particularly for something so gruesome as human trafficking. Japan has really struggled to come to terms with the war crimes they committed by taking tens of thousands of women and girls taken from their homes and forcing them to work in military brothels. It has been a main obstacle for reconciliation between Korea and Japan. This week there was a ray of hope. Jikai Taketomi, a Japanese official working in a war archive, offered a precious picture and some other letters and objects to a war museum in Busan, a city in the South of South-Korea. The picture was of one of these Korean comfort women, whose hometown was Busan. The picture was in the possession of a Japanese soldier, who served in Myanmar. He gave it to the father of Mr Taketomi and asked him to apologise on his behalf to the woman for the wrong that was done to her.

We do not know the identity of the woman, if the woman survived the war, if she is still alive and why it took so long before something was done with the picture. But Mr Taketomi finally did what was asked. He delivered a heartfelt apology in front of a statue in honor of these comfort women, reflecting on the crimes committed and the need to face the past.

We thank God for people like Mr Taketomi, planting seeds of peace by doing justice. May God use it to heal the hearts of those in both Koreas who still hurt from what was done to them during the terrible years of oppression by Japan. How far can you blow up a balloon before it bursts? It seems Donald Trump and Kim Jong Un are keen on finding the answer to this question. With talk of war, missile tests and more threats, they blow up tensions beyond what many had thought possible. Although most analysts are convinced neither leader wants war, it is the question of whether there will be a way back if this goes on much longer.

Let’s keep praying for peace and lasting change for this hurting nation.