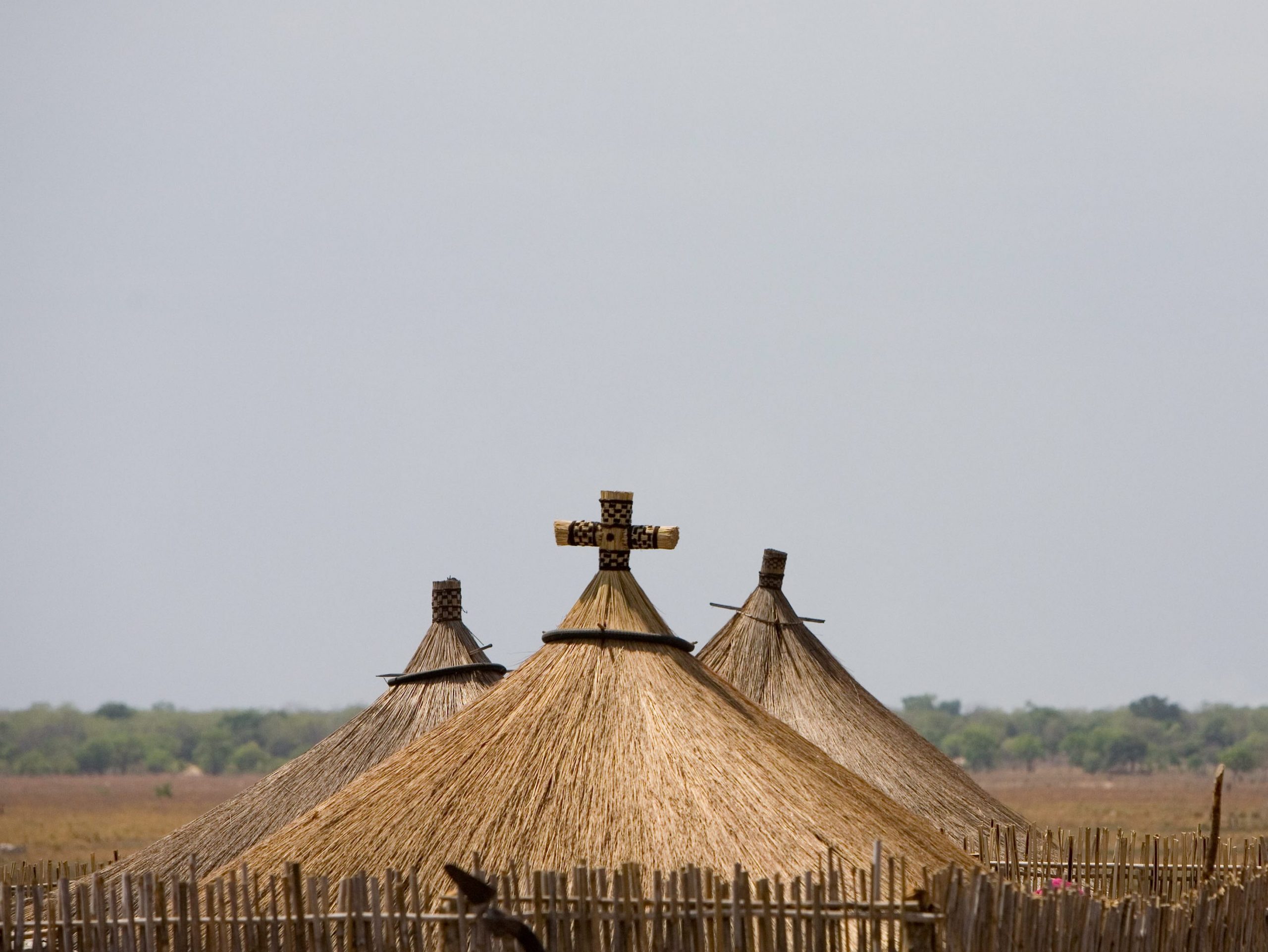 Not only Christian organisations worry about the increase of persecution world wide. An interesting report was published last week, as a result of an independent enquiry commissioned by Jeremy Hunt, the UK foreign secretary. The main takeaway was that the persecution of Christians is a pressing human rights issue, and in many situations the UK government fails to recognise or address it.

The report confronts a post-Christian nation with its misconceptions about Christianity. The politically correct way of thinking is that Christianity is a religion of white privilege and power, laden with post-colonial shame. The only way to atone for that shame is by silence on the topic of religion when we deal with nations which have other belief systems.

The report however, rightly states at the beginning that “…today the Christian faith is primarily a phenomenon of the global South and … of the global poor. …Western voices that are quick to speak up for the world’s poor cannot afford to be blind to this issue.”

But blindness to the issue is certainly a problem in the foreign policies of the United Kingdom. For people who have grown up with the narrative that religion is a private affair, and something that has only symbolic value in society, it is hard to grasp the reality in other places of the world.  The report speaks of “… a constant failure to grasp how for the vast majority of the world’s inhabitants faith is not only a primary marker of identity, but also a primary motivation for action (both for good or ill).”

The author of the report also rightly points out that persecution is rooted in the Christian confession that Jesus is Lord, which puts Christianity at odds with every totalitarian system. When Western diplomats lack religious literacy, they can easily be blinded to this religious aspect of persecution and focus on alternative causes, such as ethnic and tribal tension, economic problems, political loyalties and so on. And although these other causes may play a part, when the religious aspect is ignored as a main driver for discrimination and violence, it makes it impossible to deal with it effectively.

But the United Kingdom is nervous about appearing partial and in a quest to be religiously neutral, may add to the discrimination of Christians. The report says that the UK government does often not recognise faith as a ‘key vulnerability marker’. Examples were given of how Christian minorities from Iraq and Syria are less likely to get resettled as refugees in the UK compared to Muslims, even though they have had to deal with some of the worst atrocities at the hands of ISIS. Only 1% or resettled Syrians in the UK is Christian. In Pakistan there are questions about UK programs funding Pakistani government schools that discriminate against Christians and use books which fuel hate against Christians. Undoubtedly, aside from the ‘religious illiteracy’ mentioned in the report, diplomatic sensitivities also play a role in the extent to which persecution against Christians is recognised and protested against.

Reading this report made me realise yet again how difficult it is for post-Christian nations to grapple with the reality of Christian persecution. There can perhaps be a degree of empathy when a Christian culture is lost, such as in Iraq, because people can imagine the symbolic value of historic religious buildings and institutions. It gets much harder to identify with a house church believer who refuses to register with the government, at the pain of torture. How can a nation, embarrassed with its own Christian past, effectively reach out to Christians that suffer for convictions that they themselves have done away with or have neutralised into cultural institutions? Yes, the report makes a strong case about freedom of religion as a fundamental human right that underpins many other human rights. But will it be enough to move a government away from complacency into action?