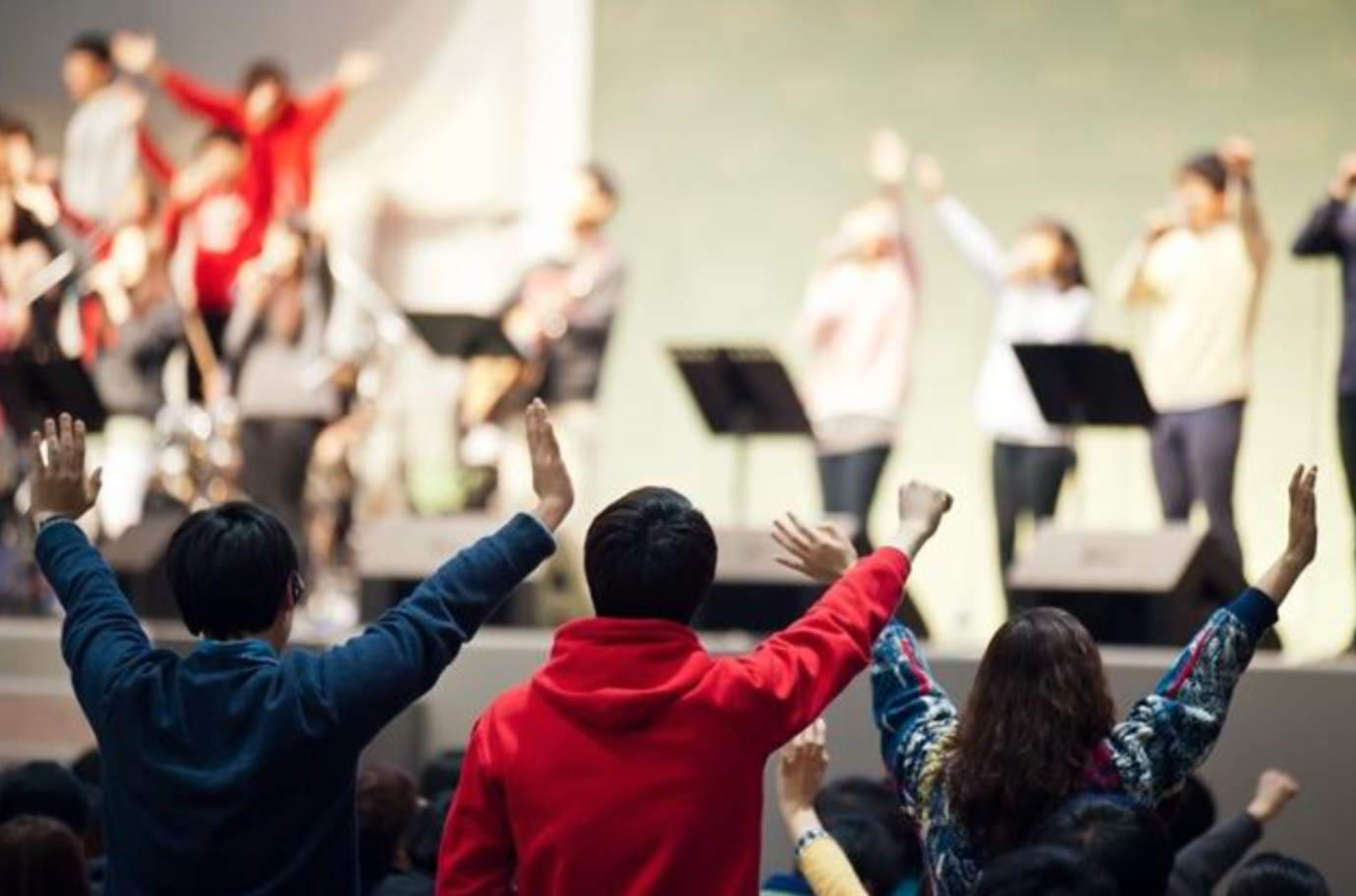 A South Korean missionary school, known as Back to Jerusalem, is being blamed for a new COVID-19 outbreak. According to a recent report, more than 700 cases of COVID were traced to the BTJ Center for All Nations in Sangju city.

It is feared that the number of cases connected with the mission center in South Korea could cause a new outbreak. Arrest warrants have been issued by the police for officials at the BTJ training center.

To be fair and honest, not everything is as straight forward as it seems. For instance, The Straight Times reports that 700 cases have been linked to the mission training center, but there is no reference given for this number, how it was arrived at, or how the “link” was made. The BTJ meetings in question were not yesterday – they were hosted almost three months ago in October, November, and December.

In contrast, at the writing of this article, the entire country of South Korea is seeing a drop in Covid numbers – not an increase. South Korea is reporting 513 cases total; a significant decrease from earlier months when they were hovering around 1,000. The overwhelming number of new cases are in the capital city of Seoul, which is almost 300km away from the mission training school. Though the report makes it sound like 700 people from the BTJ school contracted Covid on the same day at the training center, it seems from the official numbers that this is perhaps misleading. Some reports have written about the mission focus of the school in derogatory terms.

In other reports, only 126 people associated with the mission training school have tested positive.

South Korea’s state health insurance agency is not happy about the mission training center meeting together in violation of government policy, saying on Wednesday that it plans to seek reimbursement from an evangelical church.

The National Health Insurance Service is filing for the reimbursement of costs for COVID-19 testing, self-quarantines and medical treatment linked to the BTJ Center for All Nations in Sangju, North Gyeongsang Province. They are seeking an estimated 2.6 billion won ($2.37 million). In a surprise move of aggression, police said they will dispatch some 8,602 officers to identify those who have remained “out of touch” among church visitors and vowed stern legal action against those rejecting the government’s administrative orders.

This is not the first time South Korea has taken an aggressive approach against religious gatherings. Earlier last year, a secret sect group was accused of spreading the virus at their meetings. The pastor of the group called the Shincheonji Church of Jesus was arrested and put in jail in August of 2020. Prosecutors were looking for an outcome of two years in prison for the leader, but this week he was acquitted of all covid-related charges by a South Korean court. Instead, the government prosecuted him on embezzlement.

Because of the aggressive approach against the training center, other members and mission center visitors are avoiding the virus test and have been “out of touch.” Church officials allegedly refused authorities’ request to submit a list of 500 people who participated in an event held at the center on Nov. 27-28. Under the Infectious Diseases Control and Prevention Act, those who do not cooperate with authorities’ epidemiological inspection or those who give false statements could face up to two years in prison and a fine of 20 million won.

“The non-cooperative attitude toward the government‘s disease control will cause great damage to the entire society,“ said Lee Sang-won, a senior official at the KDCA, at a briefing on Tuesday.

According to a study released last month by the New York Coronavirus Task Force, it is uncommon for religious gatherings to be the source of an outbreak. It is more likely that people are contracting the disease through small family gatherings. According to a study which used 46,000 data points from the months of September to November, when New York was experiencing its biggest outbreak, religious outbreaks were not even among the top 10 things contributing to a coronavirus outbreak. 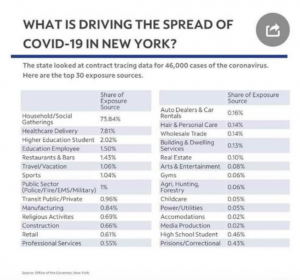 According to the study, the number one factor contributing to an outbreak was family gatherings at 74% and health care delivery at 7.8%, followed by a very distant third – college students at 2.02%.

The contribution of religious gatherings to an outbreak was less than 1% at 0.69%.