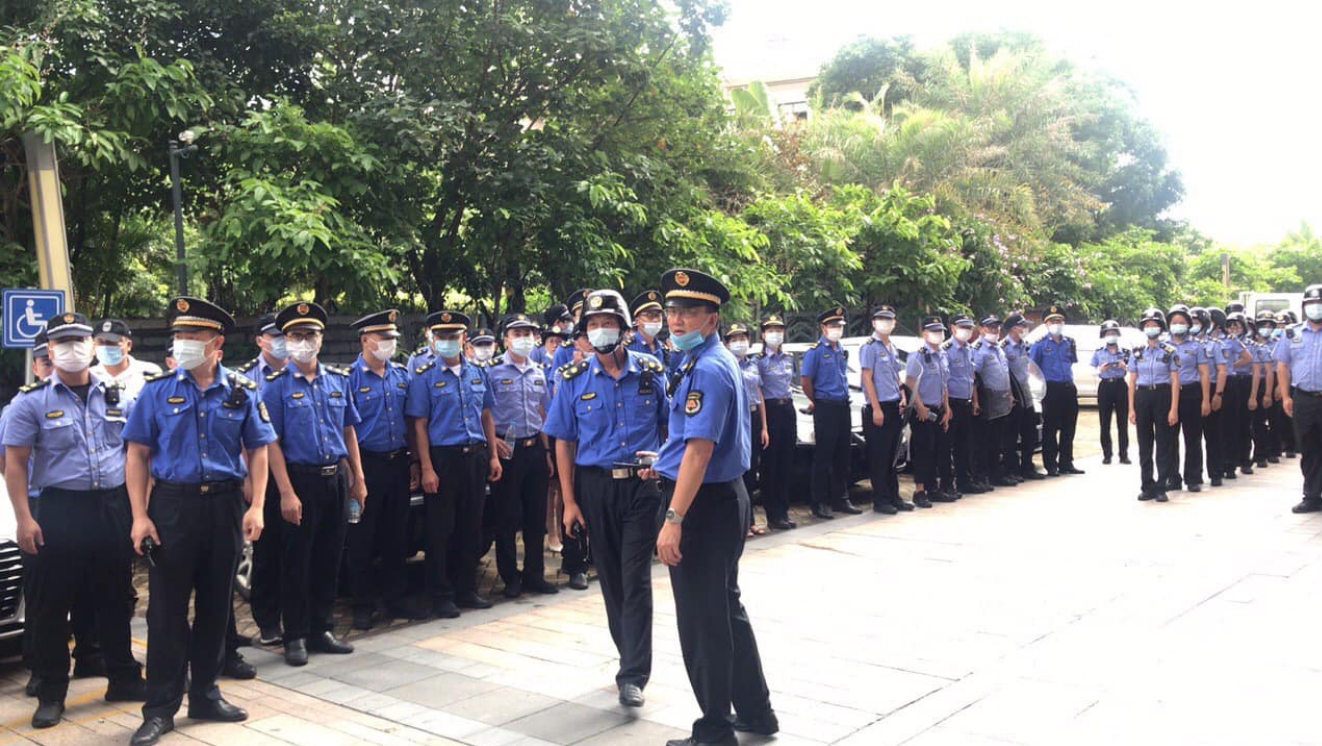 Authorities in the southeastern Chinese city of Xiamen marched out several platoons of police officers to launch church raids throughout the city. The police officers came prepared for battle against the city’s Christians. 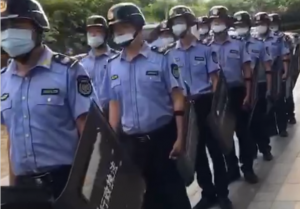 According to pictures and video posted to social media on June 11, a company-sized unit comprised of at least four platoons of uniformed urban police officers and officials from the bureau of religious affairs, took to the streets in an open show of force.

Their mission was to go to known locations where Christians meet, drive out any remaining church members, take out desks, chairs, and other furniture, tear down suspended ceilings, paneling, and glass used to subdivide the space, and destroy bibles, teaching materials, musical instruments, and computers.

This follows on the heels of a raid that took place over a month ago in Xiamen when police burst into a Christian worship service, forcing their way through the door, and dragging out members whilst women and children were screaming in the background.

The situation for Christians in China continues to escalate and needs prayer. To learn more about how to join together with the underground house church in China, click here.