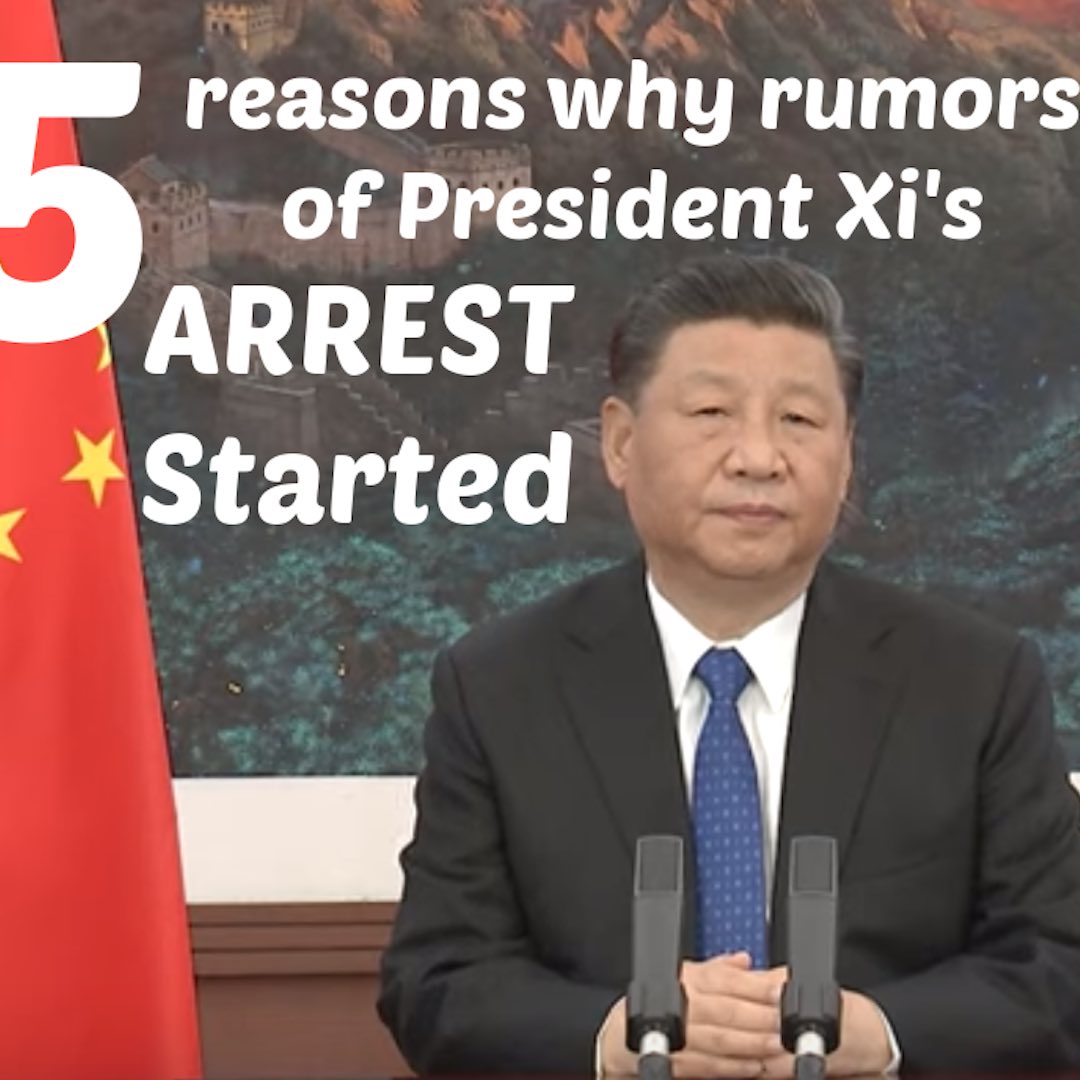 The Back to Jerusalem Podcast
Episode 667: 5 Reasons Rumors Of Xi's Arrest Started

President Xi Jinping made his first public appearance in nearly two weeks, finally squelching the rumors of him being under house arrest. The earliest indications we had that the rumors were false came from team members on the ground in Beijing and though the rumors were not true, there are 5 reasons why the unconfirmed reports still circulated.