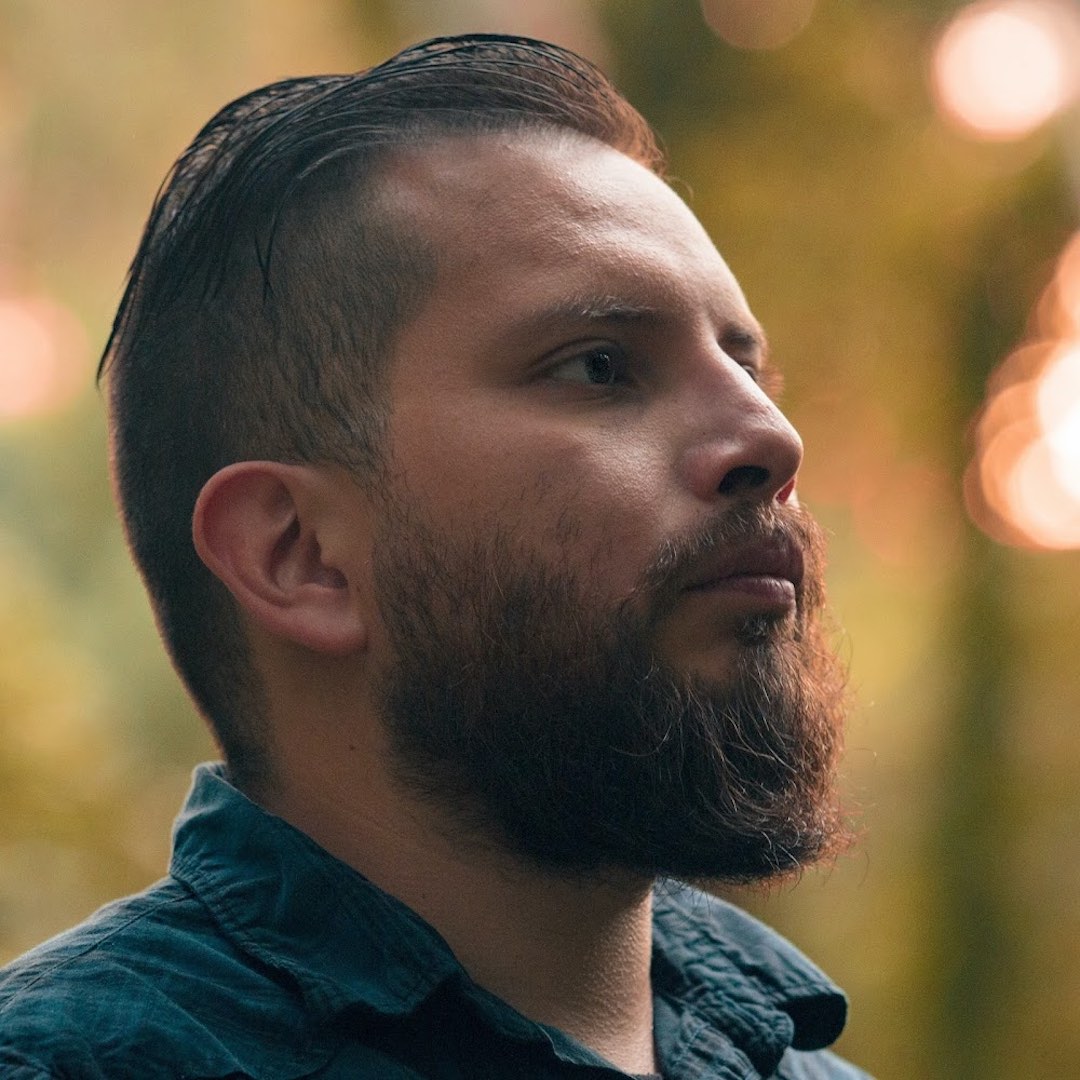 Since 2010, Matthew has been interested in the film industry, from acting to filmmaking. While attending film school and working at CBN, God put it on his heart to make his own films. After shifting to remote work during the pandemic he’s now redirected his focus to creating films on his YouTube channel.