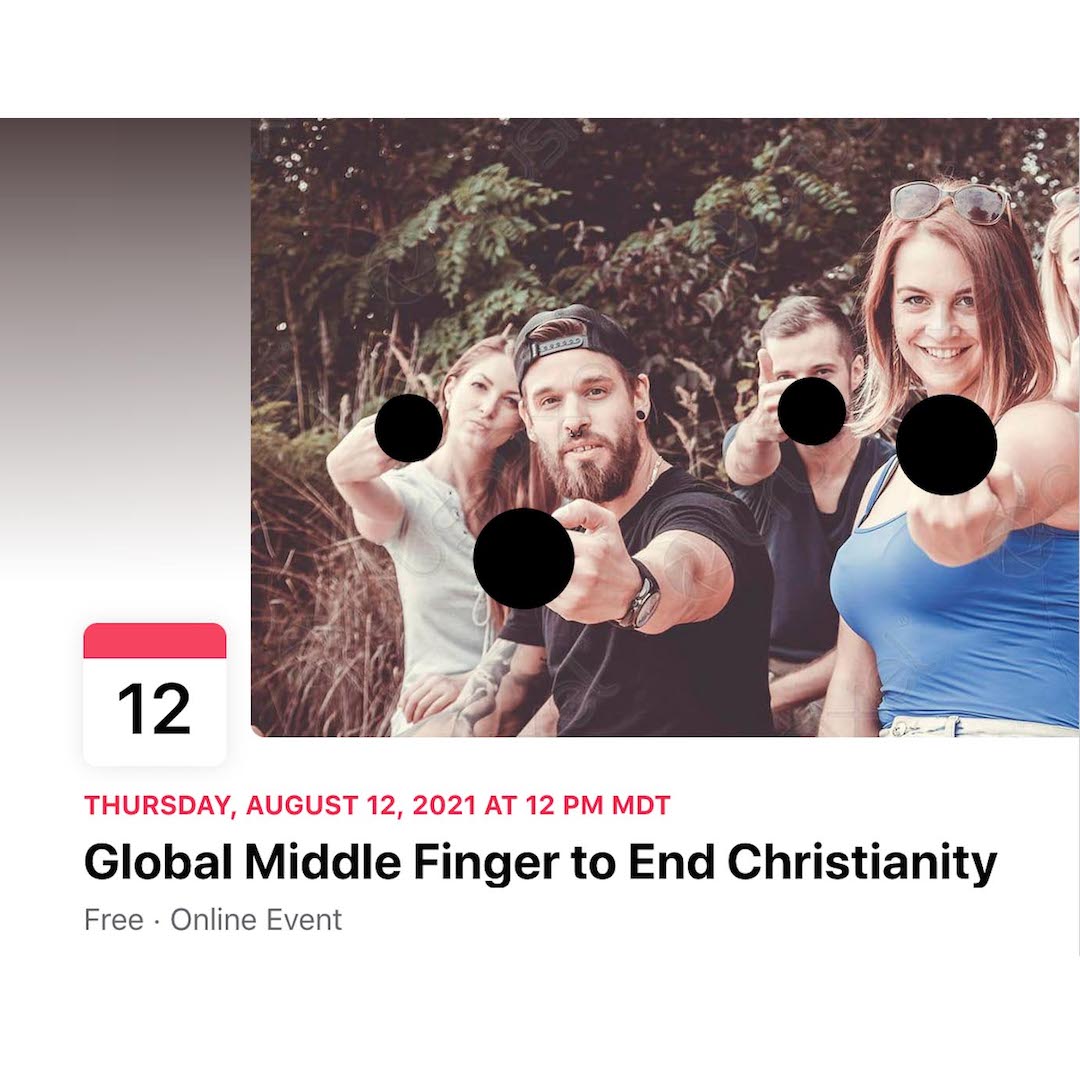 The Back to Jerusalem Podcast
Episode 602: Live Conversation With An Atheist