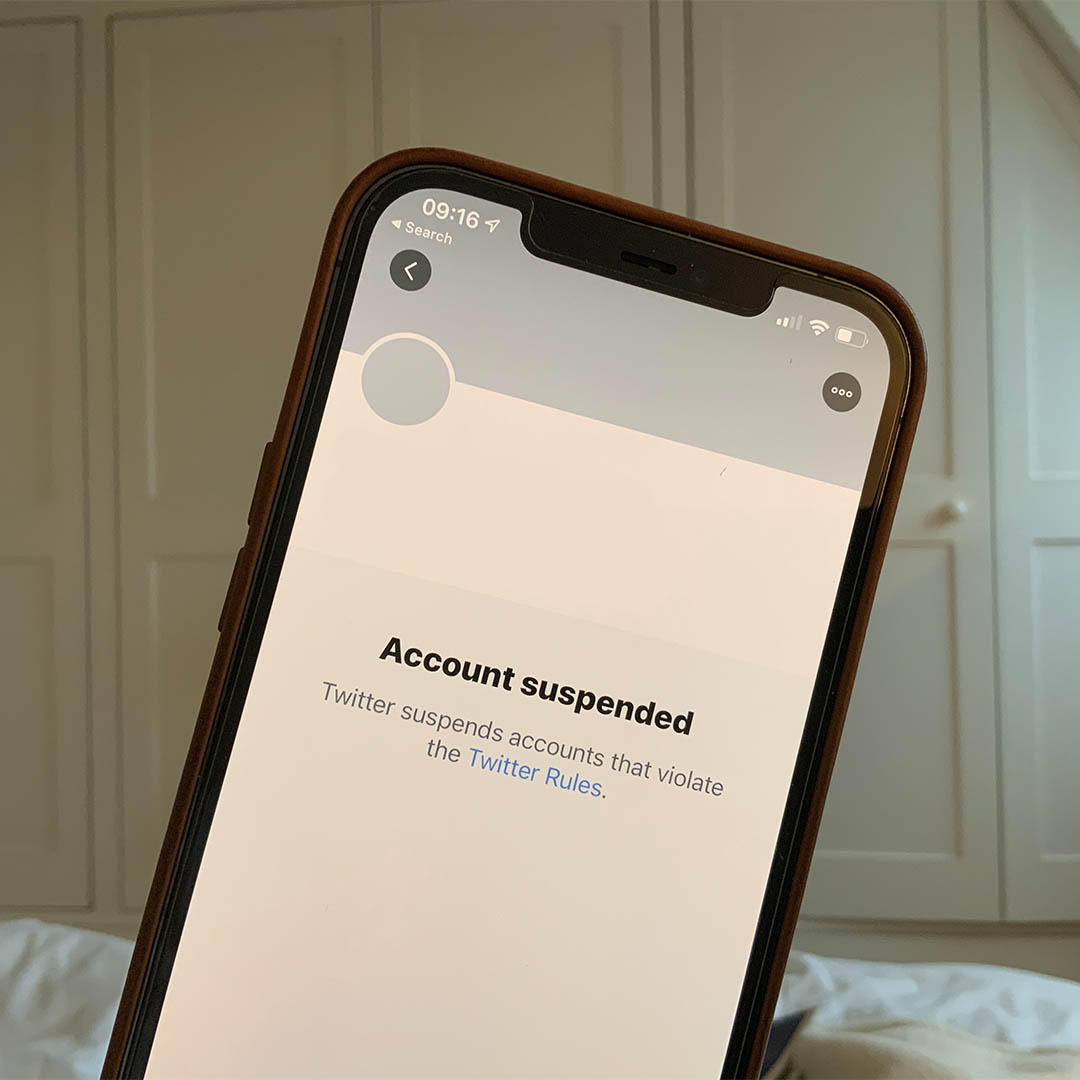 The Back to Jerusalem Podcast
Episode 557: BTJ Programmer Kicked Off Twitter - Live Interview