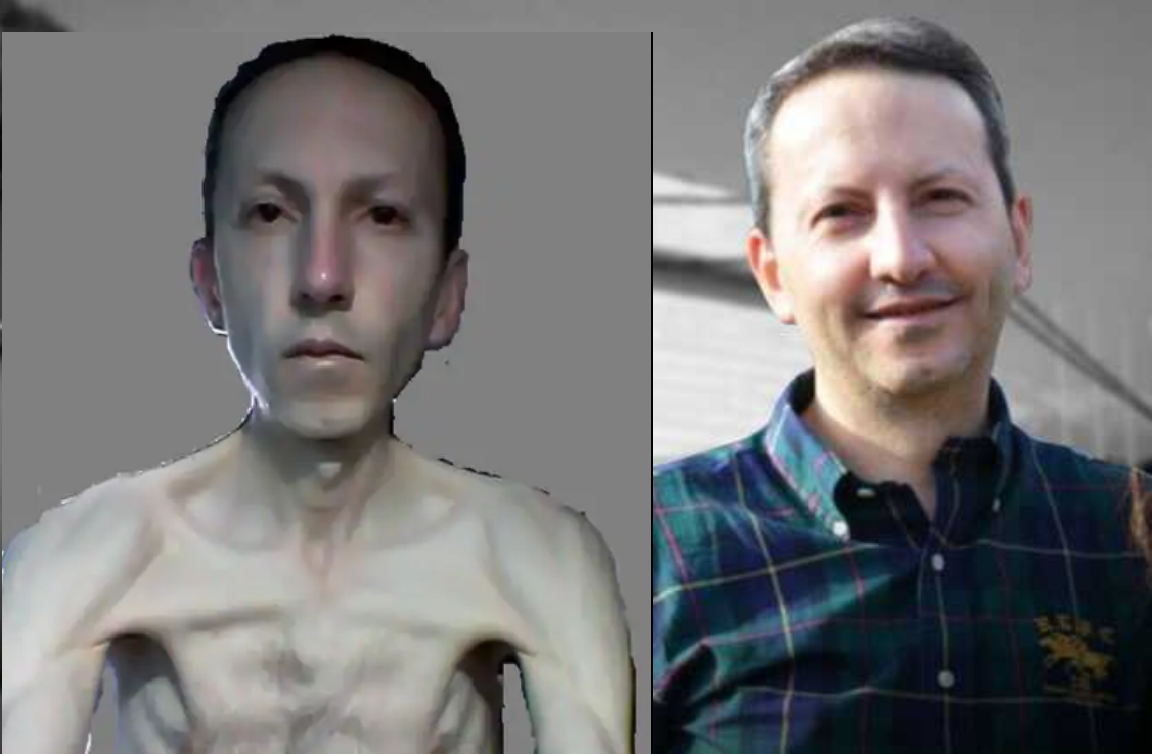 An Iranian-Swedish medical doctor and researcher has been sentenced to death in Iran, according to recent reports. A photo of the doctor was released by Swedish news outlet Expressen revealing his horrible condition.  Note that the background of the picture has been removed for security reasons, but it appears from the photo that the doctor’s health is not good. 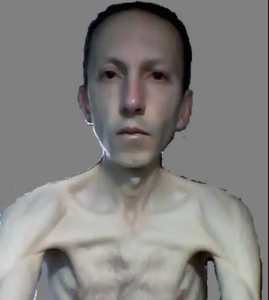 In April 2016, Dr. Amad Reza Jalali (Djalali) was invited to Iran to speak at the University of Tehran, according to his wife Vida Mehran Nia. Soon after arrival, Dr. Jalali was arrested and taken to a secret location for interrogation.

During the interrogation, the Iranian government tried to persuade Dr. Jalali to spy for the Iranian government while conducting research abroad. When he refused, he was beaten and tortured to admit to crimes that his wife says he has not committed. “Through torture and threatening to execute him, they are trying to force confessions of things he has not done. He is currently in a very bad mental state and this situation is beyond bearable for him,” Vida said during an interview last year. Vida currently lives in Sweden with her two children.

BTJ does not have contact with Dr. Jalali or his family in Sweden, but we are all praying for them. We have been working in Iran for many years and know that the Islamic regime does not stand for justice or righteousness. It our goal is bring love and peace to the land of Persia by sharing the Good News of Jesus Christ. The Ayatollahs have made it illegal to share about Jesus because they know that the Light will chase away the darkness.