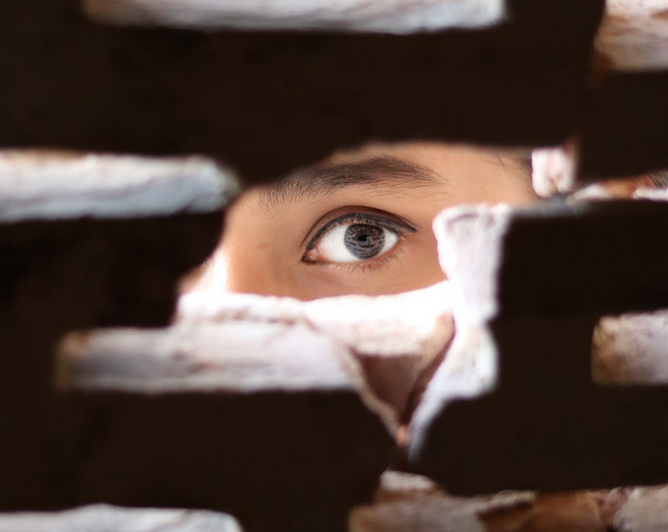 Protests have erupted all over China over the Covid-19 restrictions and if Christians pay attention, there is much to learn.

This week, Chinese citizens have been getting phone calls from the police asking about their participation in the demonstrations. The phone calls are not random. The Chinese government has been using cellphone data to track down protestors they have been monitoring during the protests.

Through cells phones, the government is able to monitor travel, mode of travel, communication apps, messages, phone calls, photos, videos, viewed content, purchasing, and conversations. Every person in China must register their phone to their identification number; phones have been absolutely essential for travel, as Covid-19 travel codes are only given out for digital identification on mobile devices.

According to CNN, a Chinese citizen received a phone call last week from a police officer, asking why they were in the vicinity of a protest in their city. CNN does not name the individual, for their safety. According to the phone conversation listened to by CNN, the protester was asked if they went to the Liangma River on Sunday night. When they denied being there, the officer asked, “Then why did your cellphone number show up there?”

Christians in China have learned from these interactions. During house church meetings, believers are required to take certain precautions with their phones which prevents them from being linked to the meeting with other believers. Police can see when several phone numbers are congregated in the same home. These security measures are almost second nature for many house church believers. During a meeting with Chinese house church believers in Dubai this week for instance, the Chinese pastor demanded that all the phones be left behind before the meeting started.