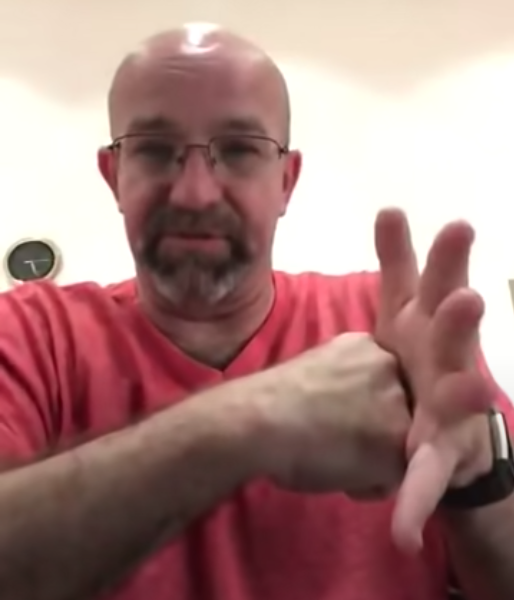 Dana Coverstone is a pastor in the small rural town of Burkesville, KY. Pastor Dana has garnered considerable attention in recent months regarding his prophetic dreams, posted to YouTube, which predict Chinese and Russian troops marching in America.

In one of the videos posted by Pastor Dana Coverstone, he “does not claim to be a prophet by any means,” but believes that God has given him a series of dreams as a stark warning to Christians this coming November.

Could the warnings in his dream be from God or are they something else?

“I believe that I have a warning,” Pastor Dana shares regarding his dreams.

Pastor Dana was so disturbed by his dream that he decided to share with the leadership at his church. A few months later, he was amazed to see the details of his dream unfold in America.

When the dreams came again during the summer, he decided to document it on video and what he shares is extremely disturbing.

Pastor Dana emphasizes that his dream indicated that these things would happen in November 2020.

BTJ reached out to Pastor Dana and invited him on the BTJ podcast to share about his vision. At first he agreed, but on the day of the interview, other matters took him away from his office and he was unable to join the podcast.

November is next month. Are these visions and warnings of danger in the immediate future, or are they something else? We shall see very soon.