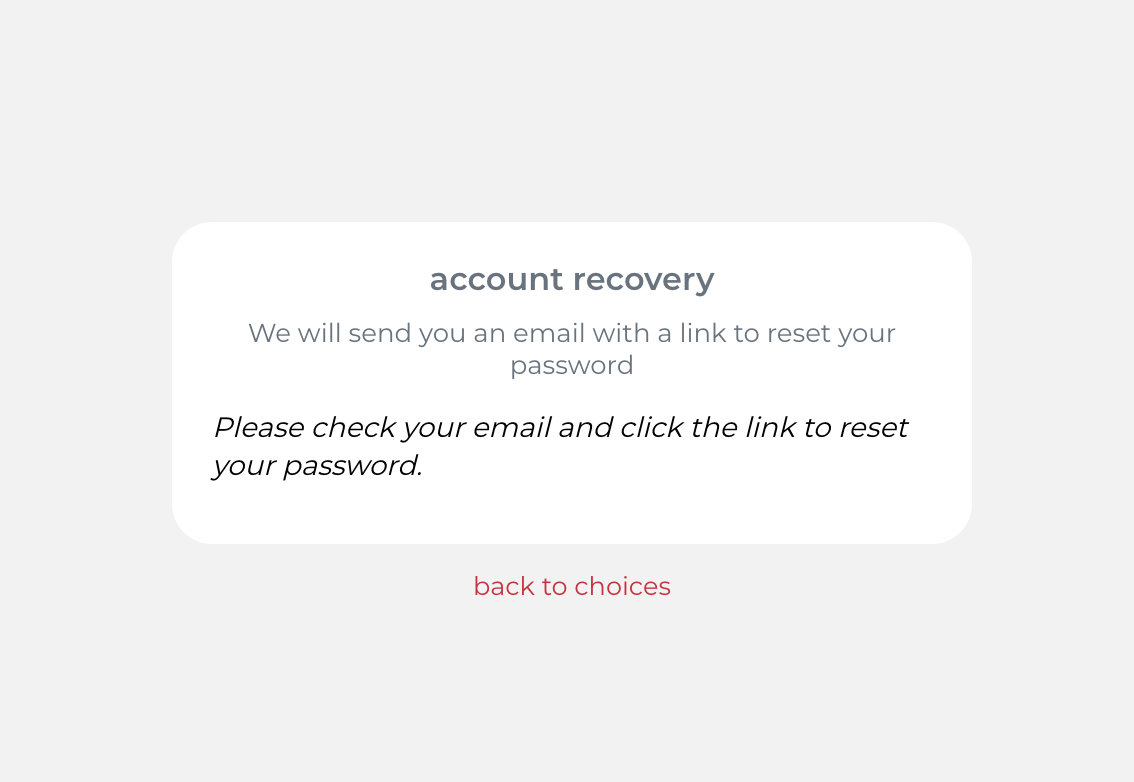 Parler is back up! Well… kind of…

Mainstream outlets like NPR have already come out with guns blazing, attacking the “free media platform.” “Far-right-friendly social media site Parler limped back to life,” began an article by NPR today in reference to Parler being taken down last month after a coordinated systematic deplatforming attack by Google, Apple, Amazon, Paypal, and many other venders.

Web Services all took the unusual step of refusing to give service to Parler after they refused to show the technocratic gods how they planned to control their users. Parler was accused in January – but never proven – to be used for the coordination of violence that broke out in Washington DC.

Facebook, Twitter, and YouTube went on a banning spree in 2020, kicking off Christian leaders, politicians, medical experts, scientists, and private individuals who they did not agree with, while at the same time allowing dangerous dictators and leaders in murderous regimes remain active.

Google, Apple, and Paypal accused Parler of allowing violence, while conveniently ignoring live murders that have been filmed on Facebook and how both Twitter and Facebook have been used extensively for coordinated attacks by ISIS against Christians and Yazidis.

Christians have noticed that their Biblical views are not welcome on most social media sites and the technocrats have flexed their muscle to push their beliefs on topics like homosexuality, sex outside of marriage, killing unborn babies, gender identity for young children, and many others. Parler now claims to have 20 million users; many of those users claim to be Evangelical Christians. If Evangelicals completely switch over, the technocrats know that their influence will be very little, so they have done everything to keep it from happening.

Despite all of the attacks however, Parler is back up, but unfortunately it is not ready for prime time.

First off, Parler has lost their CEO. There seems to be some sort of capitulation regarding free speech with the platform.

I signed on to my account. I had to do so with my computer – Parler did not work on my phone. I had to create a new password. I could not search for people or subjects, and when I attempted to post, I got a message that my post could not be posted right away.

Is Parler a false hope for Christian political refugees looking for a platform for free speech? Are there already disturbing signs that Parler will soon play “ball” with powerful corporate entities that desire to have influence?

This is why BTJ started DingDash.com. Unlike Facebook, Twitter, or Parler, DingDash is not a for-profit company. Money, investors, corporations have zero influence on DingDash. DingDash is purely a ministry that provides a free speech for Christians in persecuted nations. The platform is accessible to all people regardless of their region, religion, or political views.

You can create a free account today and connect with believers all over the world by clicking here.