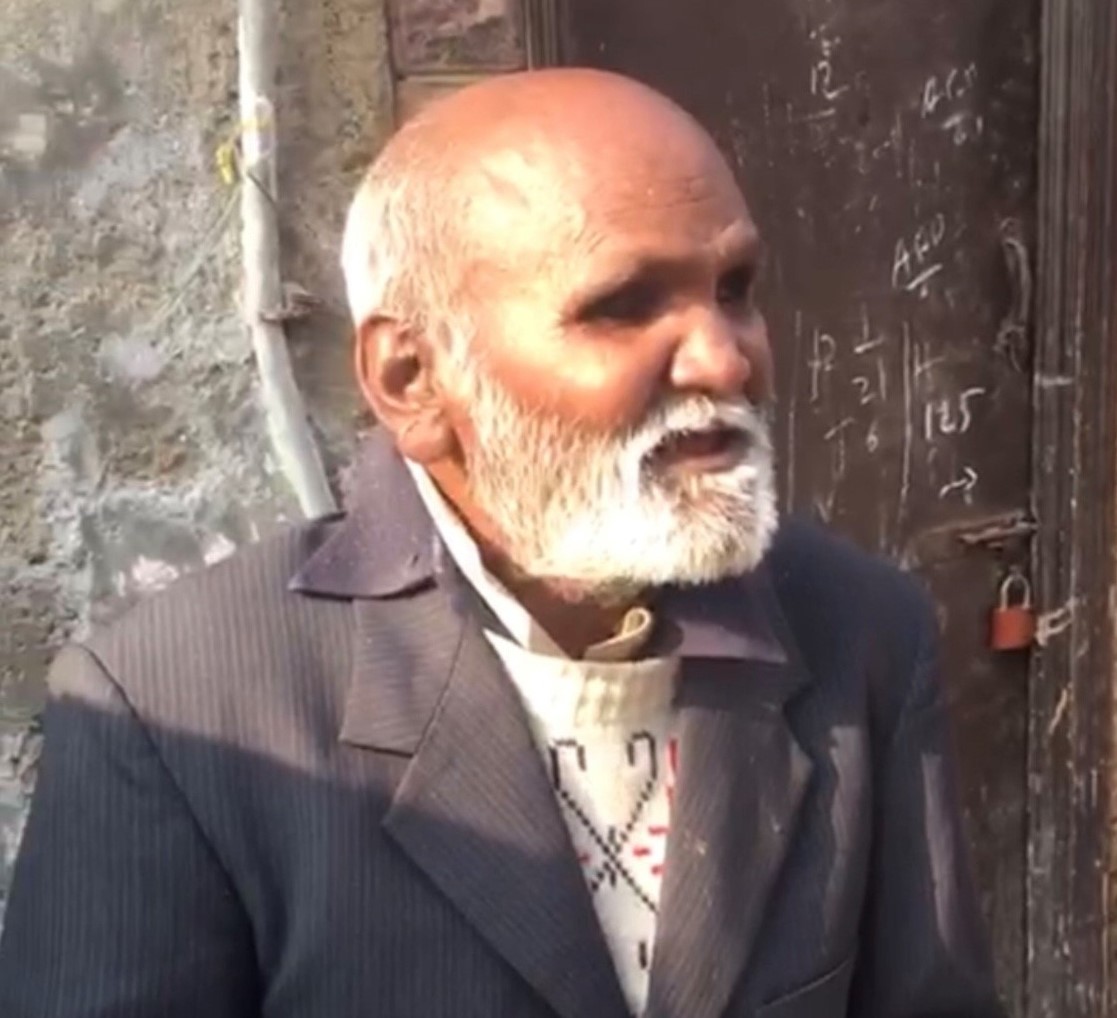 A Pakistani man was healed earlier this month after Christians prayed for him during an online video call.

BTJ recently received a testimony from United Hive, an online ministry platform/phone app, of a man Jesus powerfully delivered as he was prayed for on a video call!

According to William Duggan with Ananias International ministry, who uses United Hive, the Pakistani man known as Sharif was 25 when he went to visit a fortune teller in his home country of Pakistan. Unaware of what he was getting into, he wound up severely afflicted by demonic forces and has been unable to hear or speak for the last FORTY-FIVE years. Because of his severe disability, he has spent most of his life constantly dependent upon local church members to care for him.

Some of the great folks at Ananias International (a great ministry that works with persecuted believers) got connected with Sharif, prayed for him on a video call, and cast those tormenting demons out of him. Jesus was on the line that day – He came in power and Sharif immediately began to hear and speak again! At seventy years of age, he is being restored! Since that powerful encounter, he’s been able to care more for himself and has been getting out more. His whole town is amazed because many of them have only ever known him as the man who couldn’t hear and couldn’t speak.

Thanks to connections made through United Hive, Sharif’s testimony has already traveled far beyond his town and around the world in just a few short weeks!

United Hive is an amazing platform whose sole purpose is to share testimonies of how the Lord is moving in people’s lives across the globe. Head over to unitedhive.com to read more amazing stories like Sharif’s, and share your own, too! Better yet, grab the app from Google Play or The App Store. What could be better than real-time testimonies of people experiencing the love and power of Jesus? God is always at work and there is ALWAYS good news to be told!