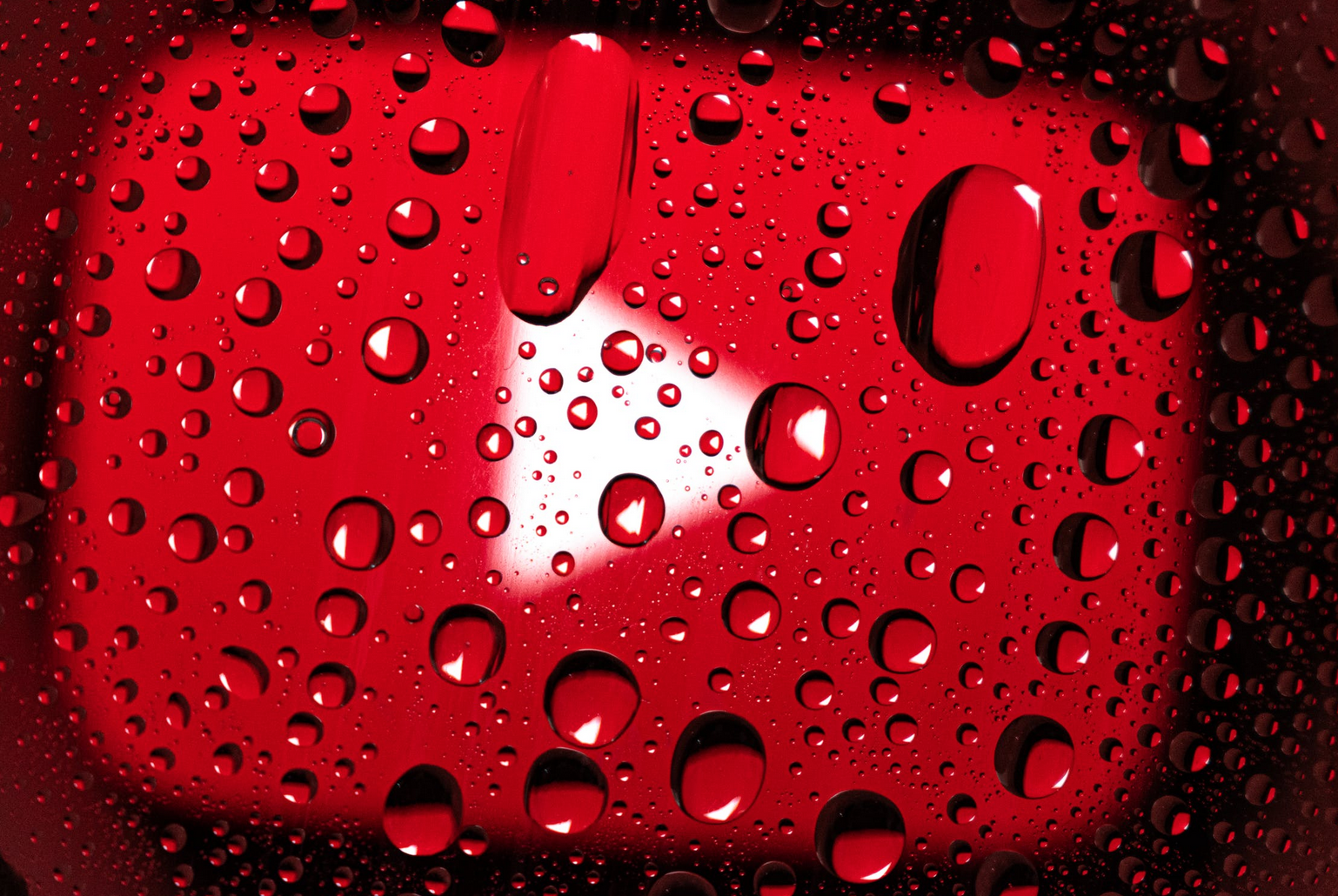 YouTube, Facebook, Google, and Twitter continue to block, pull down, stop, shut down, throttle, shadow ban, and attack with “misinformation tags” anyone who dares challenge their view on politics, religion, global warming, or the COVID-19 virus.

The latest scandal involving YouTube is with Sky News Australia; they have been blocked from their account for two weeks after Sky News reported on information about the Covid Virus and the vaccine that YouTube does not agree with.

Note: YouTube does not have independent medical doctors on staff to make medical decisions on what is misinformation and what is not.

YouTube continues to act as the draconian gatekeeper, to control the flow of information as is done in China, Cuba, North Korea, and the Soviet Union.

Sky News Australia has 1.86 million YouTube subscribers who would like to hear their reports and findings on breaking news – like the Covid virus – but YouTube will not allow independent reporting on its platform that it does not agree with.

When one of America’s oldest newspapers, the New York Post, dared to post an article about President Joe Biden’s son (which turned out to be true), they blocked it from ever seeing the light of day.

YouTube has blocked Christian ads, Christian pastors, and Christian churches for preaching messages that they deem ‘inappropriate’ or that ‘violate community standards’.

This is why BTJ started a social media platform called DingDash.com. DingDash embraces the free speech of Christians and allows believers and churches to share their message with others without being blocked.

You can create a free account on DingDash today by clicking here.