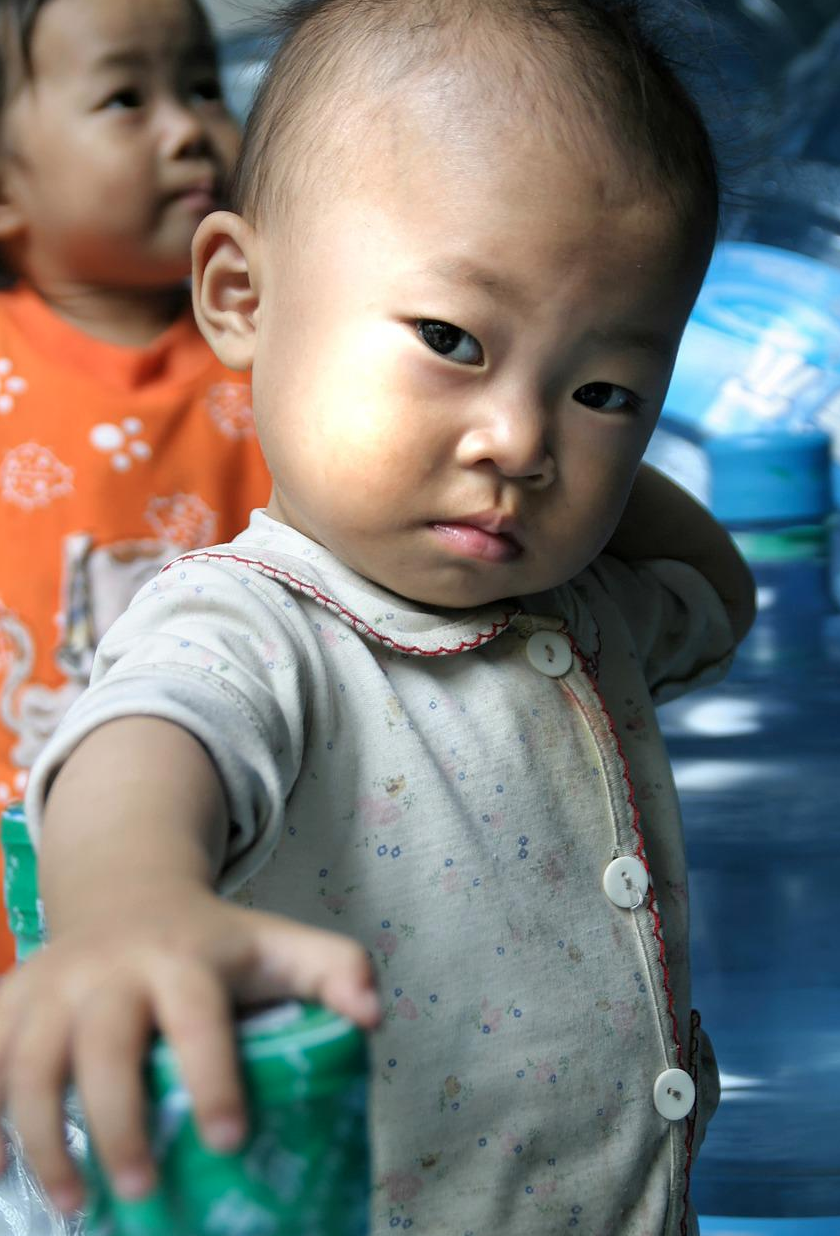 Handicapped orphans are facing a silent crisis in China and nobody is talking about it.

Missionaries in China are using DingDash to sound the alarm and raise awareness over the current situation in China with abandoned children. DingDash is a free speech social media platform created by Back to Jerusalem to give a voice to Christians living in closed countries.

Since China launched its attack on Christians in 2019, there has been a massive decrease in the number of visas issued to foreigners representing Christian missions, including those helping run orphanages. This has created a major crisis for abandoned children in China who are handicapped.

One missionary in China wrote on DingDash, “Chinese families very rarely adopt. The Culture here has been formed to only want a perfect child, and 95% of Chinas orphans have some type of issue wether it be physical, mental or sometimes even as small as a visable birthmark.The babies who are born to unwed mothers (rare due to the high abortion rate) are quickly adopted by parents on a wait list for a perfect baby. But those babies are extremely rare. So most adoptions are definitely international.”

The DingDash user, not shared in this article for security concerns, is one of the few missionaries who remained in China during the entire Covid-19 pandemic when all the other foreigners were fleeing.

In China, children are thought of as a type of retirement plan. One raises a child with the hopes that the child will eventually care for you when you are old. With China’s outdated ‘One-Child’ policy, parents are reluctant to put their resources into a child that they will have to care for in their older age, rather than having the child care for them.

“There used to be many “foster homes” which were basically like orphanages created by foreigners (usually Christians) where gov orphanages would allow children to go live with them while still registered in the gov one,” the DingDash user wrote. “These “foster homes” were amazing! Full of love and kind care. Full of medical treatments, surgeries and schooling. Until the government swooped through a few years ago and forced them all to close and send the children back to gov facilities. The children now suffer a lot. Thank you for caring!”

In their crusade to stop the growth of Christianity in China, the Chinese Communist Party is creating an environment that is adding to the misery of children who are already at a disadvantage. BTJ is thankful for the missionaries that continue to push forward in China in spite of the situation and we ask for our partners to continue to pray.