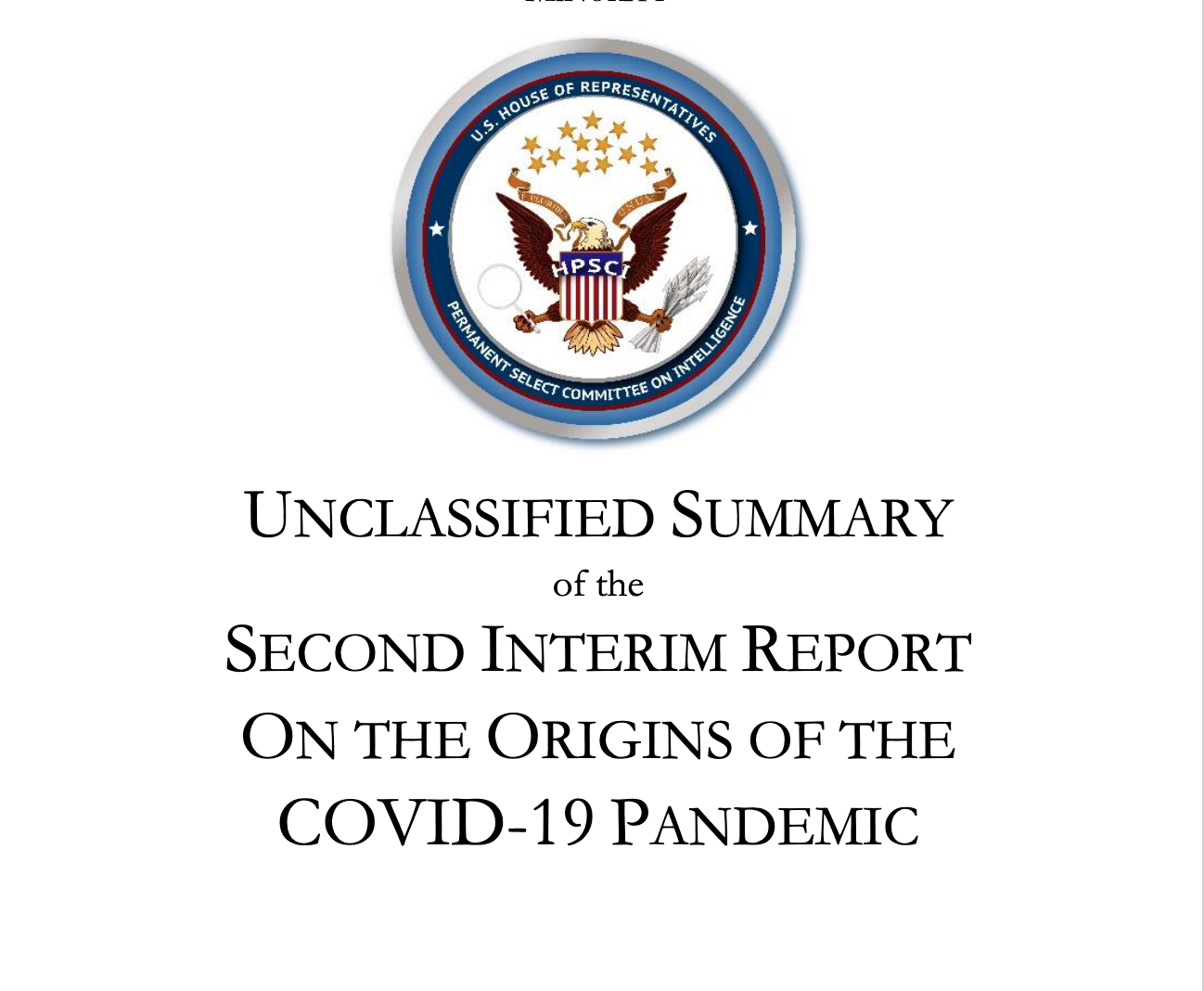 House church members in China prove to be one of the best resources for truthful information in China.

On Wednesday night. the US Congress House Intelligence Committee released an unclassified report on the origins of the coronavirus and it concludes the very thing that BTJ has been reporting since day one – the virus was most likely released from the Wuhan Virology Institute biolab.

In direct contrast to media from China in the early days of the virus, the House Intelligence report lines up with what BTJ was reporting in January and February of 2020. By blocking out the noise and reports from the highly ‘sinicized’ main-stream media and tainted social media giants about bat soup, BTJ’s early reports on the spread of the coronavirus, in direct correspondence with house church members on the ground in Wuhan, proved to be one of the most accurate accounts of the situation.

The House Intelligence Committee report says, “the scientific community now largely accepts as feasible that the COVID-19 pandemic may have emerged from a lab-related event involving Chinese scientists experimenting with coronaviruses.”

BTJ’s early podcasts and video reporting were shared as a result of personal exposure to the situation in Wuhan in January 2020, as well as ongoing reports from house church members living and serving in Wuhan. Those reports directly contradicted Chinese media outlets, as well as the World Health Organization.

The congressional report goes on to say, “Based on our investigation involving a variety of public and non-public information, we conclude that there are indications that SARS-CoV-2 may have been tied to China’s biological weapons research program and spilled over to the human population during a lab-related incident at the Wuhan Institute of Virology (WIV). The IC has failed to adequately address this information. The Committee has not seen any indications that the Chinese military intentionally released SARS-CoV-2.”

In direct contrast to the Chinese media, conspiracy reports grew in the later part of 2020 and early 2021 among western Christian communities that believed the Chinese military maliciously released the virus on purpose. BTJ’s early reports also contradicted this noise and instead suggested that the viral leak was most likely an accident due to human error.

This network of sources in China sending information to BTJ’s supporters continues to be one of the best ways to understand what is happening on the ground. It is easy to see persecuted Christian reports from BTJ as one dimensional, but missionaries have proven over the years to be a wealth of information about the real situation on the ground. Their rich understanding of culture, laws, economy – coupled with their deep immersion into the fabric of society – makes them an invaluable source of information.

BTJ continues to be one of the few ministries in the world to bring daily reports to supporters to help understand world news as it intersects with faith and ministry. These stories are not just random reports from missionaries, but what they are experiencing in far away nations is impacting our daily lives. From the coronavirus in China, to the protests in Iran, to the first attacks on Ukraine by Russia, BTJ missionaries and partners are on the front lines helping believers to rise above the news by explaining what is really happening in the world today.