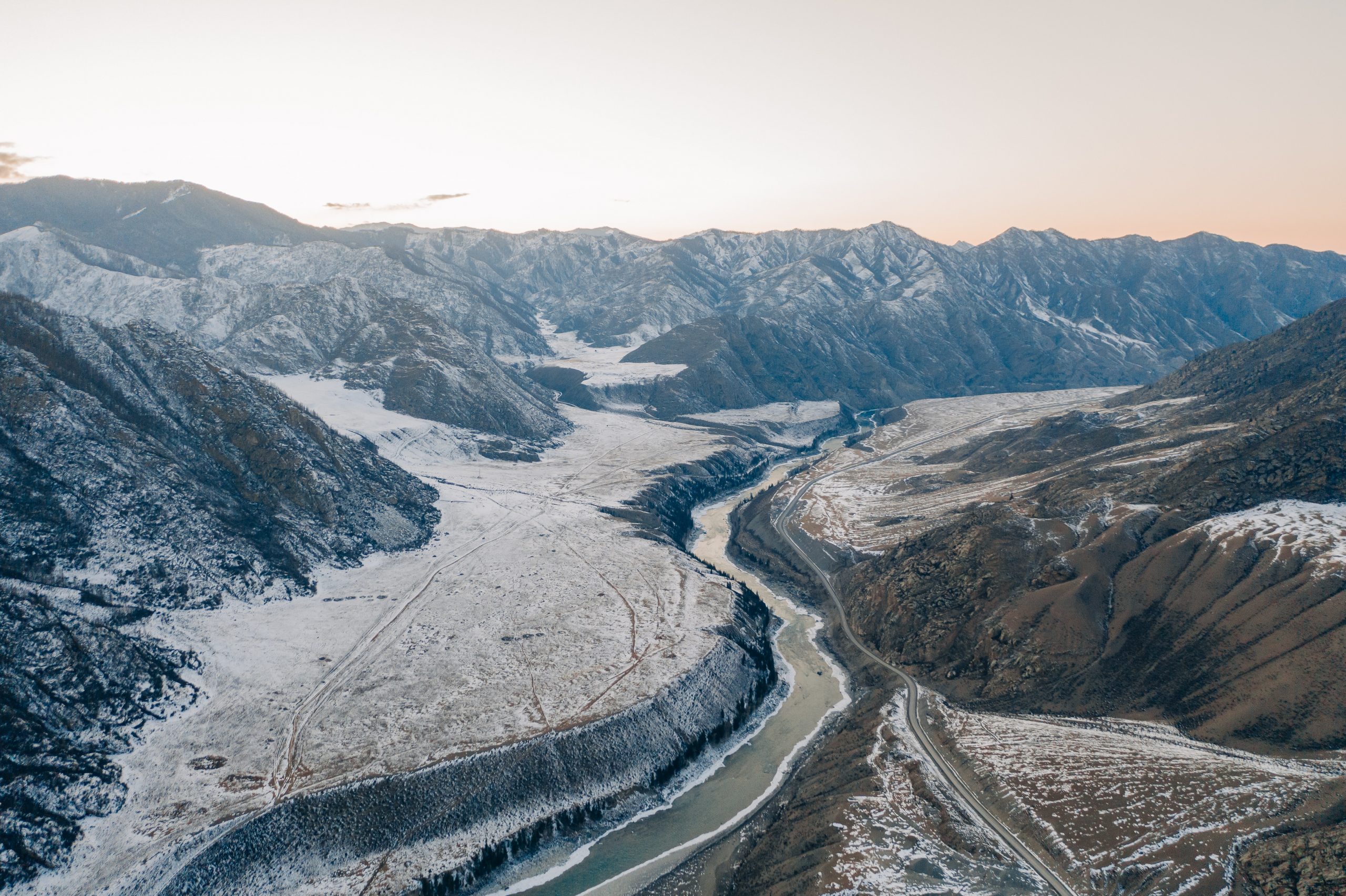 The war in Ukraine has affected economies all over the world, causing inflation and food scarcity, but how does the invasion of Ukraine affect China’s economic ambitions?

The vision of China, to become the number one world power, hinges on the great ‘Belt and Road’ initiative. The Belt and Road initiative is supposed to revive the old Silk Roads and develop trading routes by land and sea, crossing South and Central Asia, the Middle East, North Africa and into Western Europe. In this way, China can control much of the world trade and grow in wealth and influence.

For this plan to work, conflict and war must be avoided. Wars tend to destroy infrastructure, which is the backbone of the Belt and Road initiative. War also disrupts trade relations, affects supplies of raw materials, and causes currency fluctuations, all of which are unhelpful to further China’s economic interest.

The war in Ukraine has put China in a tricky situation. Putin and Xi have a firm friendship, undoubtedly strengthened by a common disapproval of Western democracies and influence. Russia’s enormous land mass and energy supplies make it an important partner to appease in order to achieve China’s dreams. So far, Xi has stood by Putin publicly.

On the other hand, the war is hurting China and their economic aspirations. One example is Belarus, which politically is a Russian ally. However, not everyone in Belarus is happy with Russia’s war on Ukraine and Belarus has a long history of a particular type of resistance – sabotaging trains.

During the Second World War, this tactic was used to frustrate the efforts of Hitler’s armies. Nowadays, the tactics are refined, and include cyber sabotaging. Even before the invasion, railroad workers in Belarus were sabotaging trains and routes used by the Russians to transport soldiers and supplies. Efforts have been ramped up. Hackers sabotage the computer systems necessary to operate the railroads, while others simply blow up essential electricity supplies. Their efforts have likely been a factor in Russia’s stalled progress in the North of the country.

But, the railroads through Belarus are also part of the new Silk Roads. Last year, 1.5 million containers of goods were transported from China to Europe over these railroads. The sabotaging of this mode of transport will affect China economically, but infrastructure is just one part of it.

The war in Ukraine has also brought about dramatic political shifts in Europe. Military budgets and partnerships are strengthened. Severe economic sanctions have been implemented. People realise that tolerating dictators and propping up their regimes with trade can come at a high cost. It makes people more wary of China as well, especially since China will not condemn Russia’s aggression directly.

China’s rise to world supremacy may come face to face with a more assertive and less naïve Europe, and a West that finally realises it has values that are more important than money after all – values China’s leadership does not share. This war may break the spell of endless economic progress, and make countries re-evaluate what China has to offer the world besides trade and if that trade is worth supporting another powerful dictatorship.