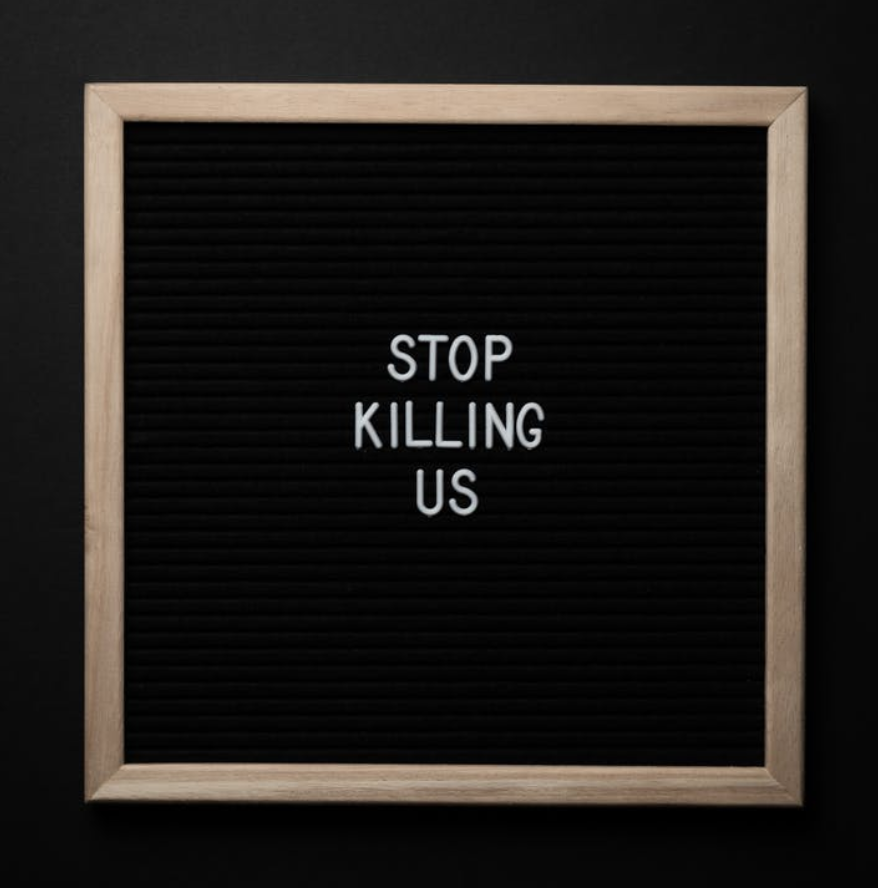 “Evidence shows not only the geographic spread of anti-Christian persecution, but also its increasing severity,” the Bishop of Truro announced in 2019.

UK’s foreign secretary Jeremy Hunt announced at that time that the persecution of Christians was near “genocide” levels.

Since that report was released in 2019, things have not improved. In fact, persecution jumped an astronomical 60%!

In a report by CBN News, Open Doors USA’s CEO David Curry said, “A shocking number this year is that 340 million Christians suffer high levels of persecution and discrimination.”

Covid was not the only deadly virus that spread in 2020. Christians were hunted down and tortured, raped, and killed by Muslims in Nigeria, Buddhists in Tibet, Hindus in India, and Communists in China and North Korea.

Every single day, 13 Christians are killed for their faith, 12 churches or Christian buildings are attacked and 12 Christians are unjustly arrested or imprisoned, while another 5 are abducted. Mainstream media is trying to hide it, social media is ignoring it, and Christians in the West are not seeing it.

The best thing that we can do as Christians is to share this information with one another and pray for our brothers and sisters who are suffering for their faith.

Please share this information with your church and Bible study groups.

We will not forget the sacrifice of these precious martyrs.