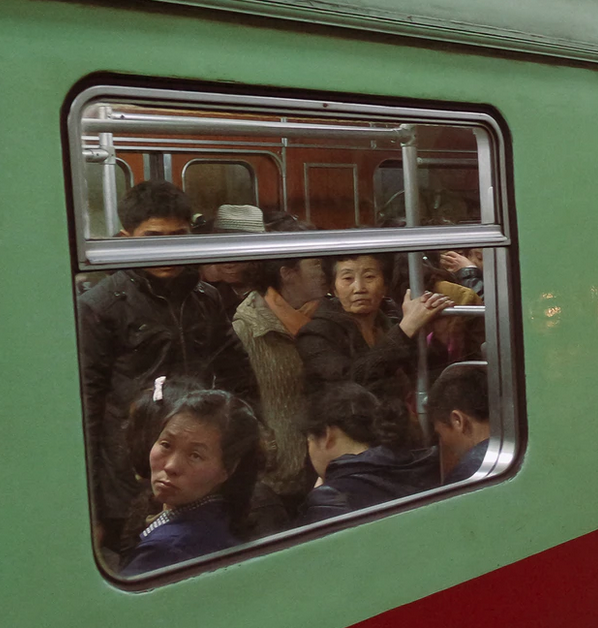 North Korea’s most trusted troops from the Storm Corps and Seventh Corps have been deployed to the northern border to secure the region during the coronavirus blockade, but a nationwide famine is causing fears that hungry troops might raid homes looking for food.

According to a report by Daily NK, “The soldiers from the Storm Corps and the Seventh Corps deployed to the border area were given food supplies until March of this year. However, after the winter drills ended and spring arrived, they started receiving less food and running out of banchan [side dishes] in April. Locals are trembling with fear that soldiers might turn into thieves and break into their houses while they are sleeping to kill people and steal food.”

Last week, BTJ received very disturbing texts from teams working inside of North Korea asking for urgent food supplies. The situation seems desperate and overwhelming and the messages that BTJ has been receiving is being confirmed by news reports from around the world.

BTJ sent supplies to North Korea, but they were in small amounts and their impact was limited. BTJ supporters immediately swung into action and sent as much financial support as can be responsibly handled at this time to help with the food crisis, but our teams are asking for prayer.

Please continue to pray for the situation in North Korea.