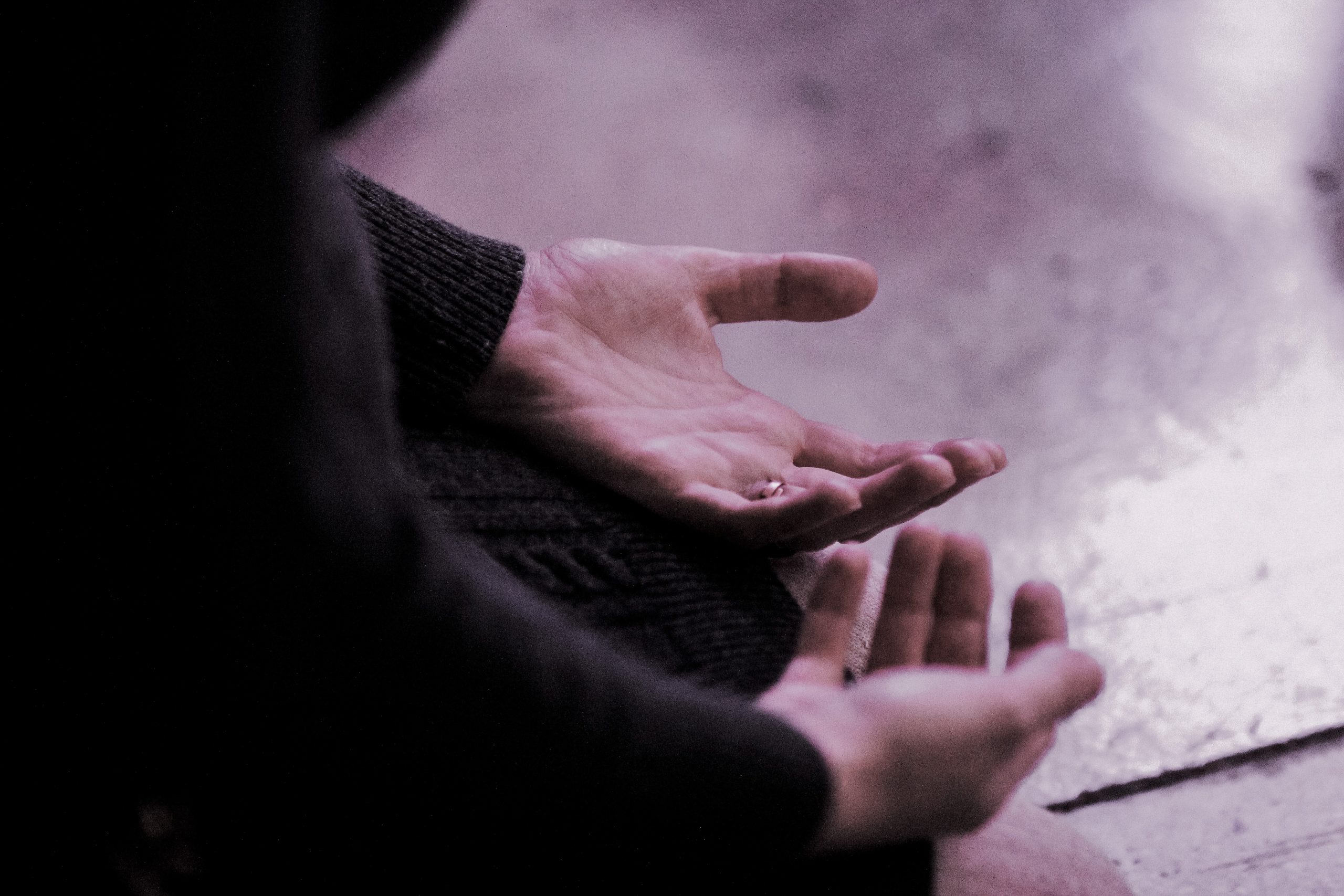 Despite the North Korean government doing everything to isolate its population from outside influences, there are still those who have contact with North Koreans on the other side of the border. Most of those are family members who have fled to other countries and go to great lengths (and costs) to have occasional contact with their relatives in the closed nation.

The North Koreans who have made it to free countries have often found Christ along their arduous journey. They want their relatives still inside of North Korea to learn about him too and sometimes they are able to bring up the subject in their short and far between conversations.

“Do you know who Jesus is?” one parent asked their child. “Of course I do,” was the answer. “Everyone around here has heard of Jesus.” However, when prodded to see what people around actually knew about Jesus, it wasn’t exactly a lot. People just know that Jesus is a powerful name. You call on it when you are sick or in trouble. It can bring you good luck.

The same with Bibles. In one area people would spend a large sum of money to buy a Bible on the black market. Not to read it, but to keep it in their homes as a good luck charm. They had heard the Bible can protect you from all sorts of bad luck and illness. The words to them have magic power.

Other people also had stories about how they had been told to just call on Jesus when in trouble. One orphaned girl who escaped did so during her dangerous crossing. It wasn’t until much later that she learned who this Jesus was.

That is also why people who send aid to their families in North Korea and get a few seconds to speak to their relatives to confirm the goods have arrived, often take the opportunity to say to their family members something along the lines of “trust Jesus,” or “this help was given by Christians,” or “call to heaven when you need help.” It may be all they are able to say, in the hope that the little seed will one day see the sun and have a chance to grow.

One North Korean pastor commented that the stories mentioned above are both a reason for concern and hope. People may come to think of Jesus in a wrong way. They do not know how to worship him, but think they can use his name to their own advantage. However, he stressed that it was much better than nothing. The girl who crossed the border and later found out who Jesus was had a prepared heart. She had experienced the help of Jesus when she was in trouble and she was ready to receive him as her Lord.

Also, stories from Iran gave this pastor reason for hope. When people have heard the name of Jesus and long to know who he is, God can find ways to reveal himself to them. In dreams, through ‘coincidental’ meetings with other believers or Biblical materials that are secretly circulating.

Experiences from the church in China seem to confirm this expectation. We have heard stories of people getting healed in the name of Jesus without knowing who he was. There were groups of believers in Jesus just waiting for someone with a Bible to come to their village, and ready to embrace the gospel once they understood.

May this be our prayer for North Korea, that all who have heard the name of Jesus will one day come to know him as their Saviour and Lord.