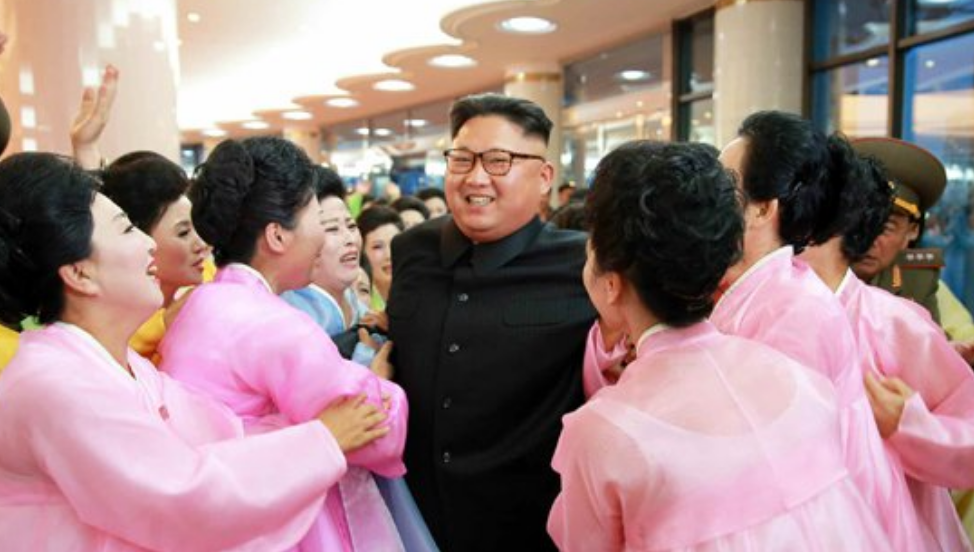 North Korea’s state news agency KCNA just reported in the early morning hours of Saturday that leader Kim Jong Un is alive and even attended a ceremony of a fertilizer plant opening in a region just north of Pyongyang.

No video or picture confirmation was shown with the report and the appearance so far cannot be independently verified.

Kim Jong Un has not attended any official ceremonies since April 11, the day before he reportedly had cardiovascular surgery. News of his his health has circulated around the world.  It seems that the North Korean leader is in very poor health condition and even on the verge of death.

At the same time today another report claims that Kim Jong Un was injured during the misfiring of a missile.  According to the report, there is substantial evidence to support this claim.

There still remains strong evidence that his health is in very critical condition.  Some reports have said that he has merely been on self-quarantine to keep from getting the coronavirus.

Many in North Korea have been panic buying – fearing that the country might fall into chaos if the leader is dead.  Even though the official news agency has not reported anything about the leader’s health until today, the locals have heard rumors and it has caused panic in the capital city of Pyongyang.  China also moved their military to the border of North Korea, indicating that they wanted to be prepared in case the nation fell into a chaotic state.

BTJ has been following the story and reporting on it as it unfolds.  The fate of the leader greatly impacts the nation because there is no automatic successor in place for the leader.  This has a huge impact on BTJ missions in the country.

BTJ continues to follow the situation very closely and pray for the nation of North Korea.