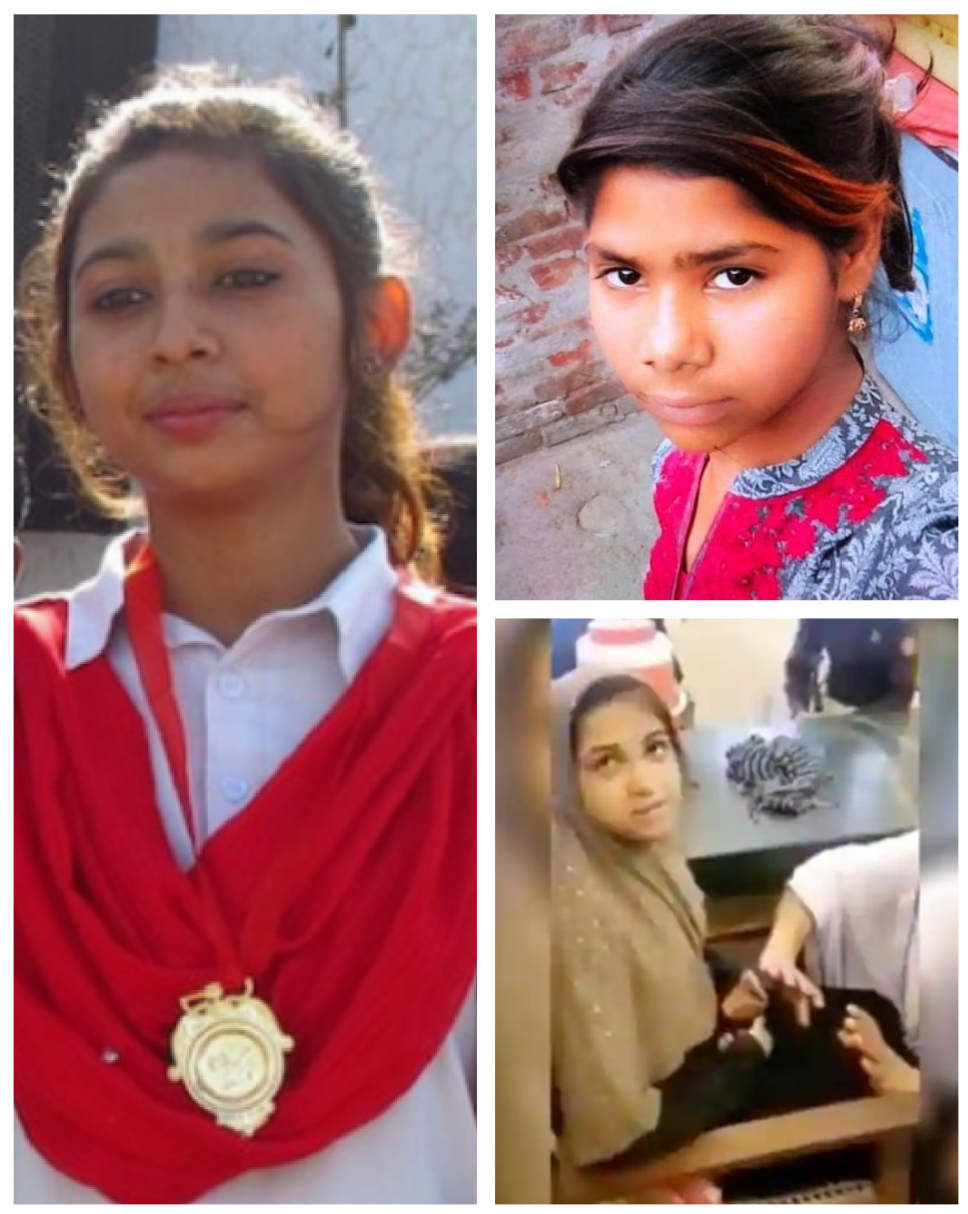 It is a growing nightmare. Every eight hours, one under-aged Christian school girl is abducted in Pakistan and forced into marriage with much older Muslim men. 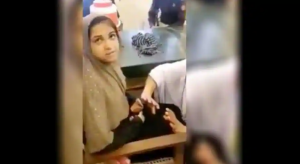 Young girls like 13 year-old Christian Arzoo Raza (above) are targets. Arzoo was violently kidnapped last month from her home and brutally forced into marriage with 44 year-old Ali Azhar.

Ali Azhar is a 44 year-old Muslim man who lives in Arzoo’s neighborhood. He watched her going back and forth to school in her uniform and decided that he wanted her to be his wife. On October 13, 2020, Ali Azhar saw his chance when Arzoo was outside her home. He abducted her, and forced her to convert to Islam.

When the parents learned who had kidnapped their daughter, they went to the police, but because they are Christians, they got little help. Local authorities do not look down on the forceful marriage of young Christian girls to older Muslim men. This was evident when the parents were able to provide proof that their daughter was only 13 years old, but on October 27, the Sindh High Court validated the child marriage and did not attempt to arrest Ali Azhar.

Arzoo’s mother Rita Masih said that her family was threatened by men in civilian attire on court premises when they appealed to the court for their daughter’s freedom.

The court overturned their decision this week when an attorney took the case and proved that Arzoo was indeed born in 2007 and her marriage to Mr. Azhar was illegal under Pakistan’s new Child Marriage Act.

Azhar’s lawyer, Ramzan Tabassum, argued that the marriage was legitimate according to sharia (Islamic law). He contended that the girl was physically and mentally mature and that marriage is permissible in Islam after a girl has her first period. The attorney argued that Islamic law should be followed if it contradicts national law.

To protect Arzoo, no mention has been made publicly about whether she was raped after her forced marriage. 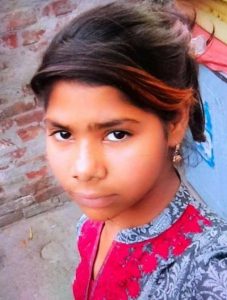 Arzoo’s case is coming to light on the heels of 12 year-old Farah Shaheen (pictured above), who was similarly abducted by Muslim men who forced her to convert to Islam and marry. Farah was kidnapped on June 25, but the local police department did not register the parents’ complaint until three months later after the family hired a lawyer. Christian parents are treated horribly in cases where they are trying to retrieve their daughters from rapists. 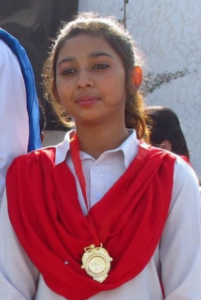 Earlier this year, BTJ wrote about 14 year-old Maira Shahbaz (pictured above); a Christian girl that was raped and forced into marriage. The Pakistani courts ruled that the rapist had the right to keep Maira in captivity.

BTJ missionaries are currently working in Pakistan. They believe that the best way for them to fight this evil practice is by spreading the Gospel of Jesus Christ and changing the hearts of the people. Islamic law currently provides a social structure that tolerates this evil practice in Pakistan and if more Pakistani’s can be exposed to the teachings of Jesus Christ, the more people will fight to protect young children from sexual predators.