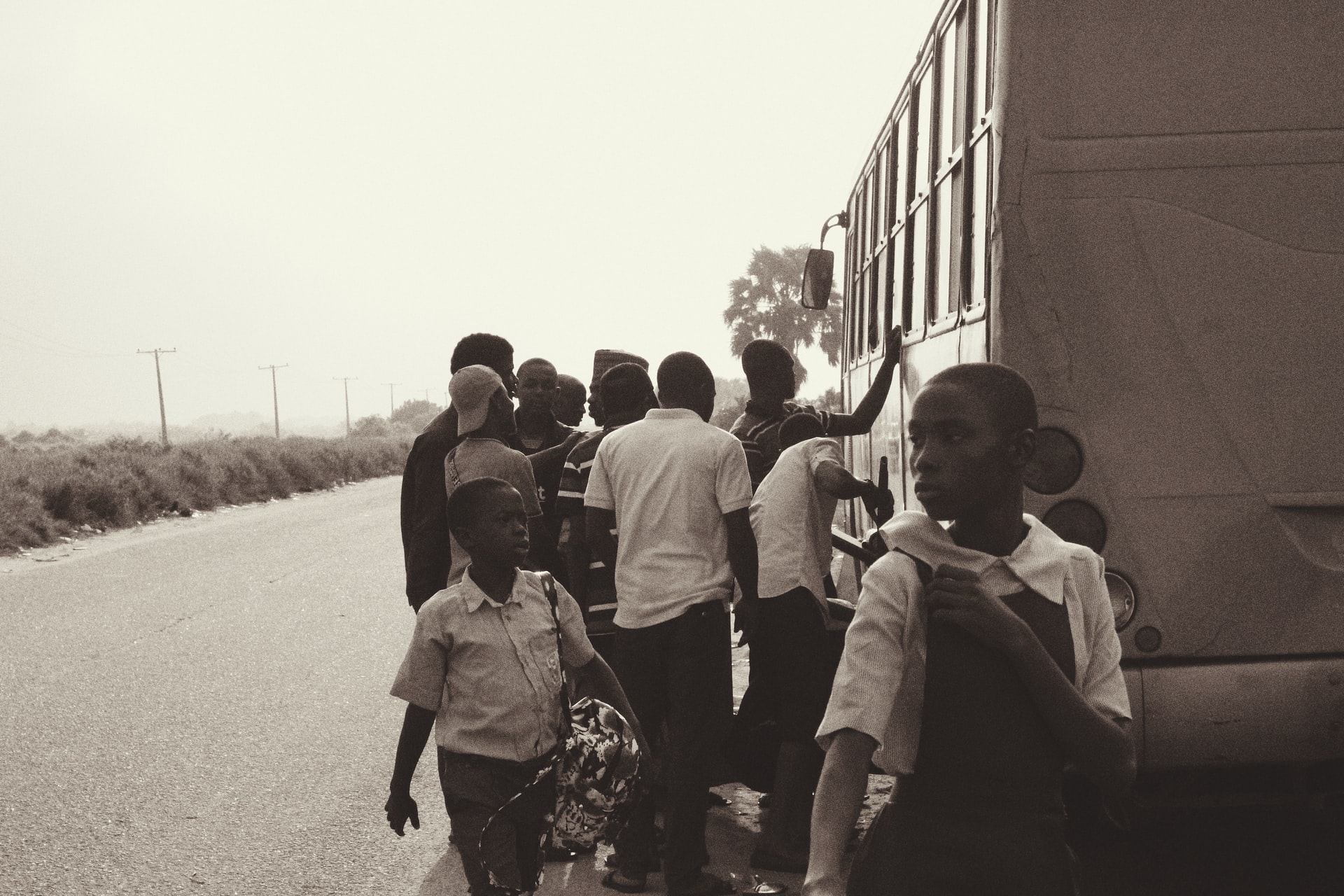 We have been reporting regularly on the fate of Christians in Nigeria, who are being killed at alarming rates. However, the number of deaths does not adequately reflect the magnitude of suffering.

Christian Concern recently shared a report that about 100 villages in Kaduna state in Nigeria’s Middle Belt have been taken over by Fulani militants. This means that an estimated 50 000 people have been displaced. ‘Displaced’ is a word which sounds benign compared to ‘killed’, ‘abducted’ or ‘raped’, but in reality there is nothing benign about being displaced.

To begin with, displacement results from an act of violence. People do not leave their villages because they receive a letter asking them to vacate their properties. They are displaced by machetes and AK47s. It means that many of those displaced have seen traumatic scenes and have often lost people they loved. The sudden loss of community and property is also traumatic in itself.

Often people have no time to take their belongings. We may think ‘life is more important than belongings’, which is true. However, life also depends on belongings. Think of clothes and blankets to stay warm, pots to cook food and buckets to draw water or tools to build a shelter and work the land. When these are lost, life itself becomes very precarious. People often end up hiding in the forest for days before daring to emerge. Keeping yourself and your children alive in such circumstances is not easy.

Then, there is the question of where to go. Displaced Christians often end up in refugee camps or with relatives in other parts of the province. This may provide them with shelter, however temporary or primitive. The problem remains that with their houses and land, they have also lost their livelihoods. Christians in Nigeria’s Middle Belt are mostly farmers. How can they provide for their families now that they have lost their land?

Then, there is the social cost. With their displacement, they have also lost their community ties which provided support in times of trouble; the aunties that helped look after the kids, the neighbours that would work together to protect the community and shared resources. In other words, displacement takes a settled community, traumatizes its people, destroys the bonds that keep it strong and then leaves it spread out and vulnerable to further abuse and trauma.

We have seen similar things happen in Iraq and Syria, where Christian minorities were attacked and fled their ancient homelands. Losing the community that had sustained them for many generations is a severe loss. Even those lucky enough to make it to safe countries, hurt deeply from the trauma of displacement.

As we think about the fate of our displaced brothers and sisters, lets pray they will find deep comfort and that God will give them a new and safe place where they and their families can flourish. Pray also that the government will step up to protect Christian communities from this trauma.