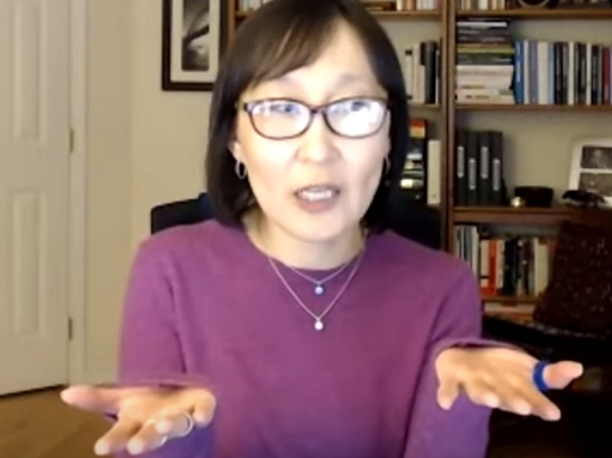 The biggest attack on world Christian missions has not been launched by China, Iran, or North Korea. It has been launched by banking regulators – primarily in America and Europe. Banking regulations targeting anti-terrorism are currently the single largest challenge to world missions and it looks as if it is about to get worse.

Saule Omarova is US President Joe Biden’s nominee to be United States Office of the Comptroller of Currency (OCC) and Christians need to know what she brings to the table.

The idea of central banking run by the government is not new. It is essentially the banking system that we currently have in China and is what makes supporting missions in China more difficult than other nations.

To understand the dangers of this idea, it important to understand how missions in closed countries is funded. Churches or mission organizations cannot currently wire money to China. Mission activities such as Bible printing, supporting evangelists, or planting unauthorized churches is considered illegal activity. Chinese banks are controlled by the government and anyone receiving funds for those purposes from overseas mission organizations would be immediately reported.

For years, BTJ supported mission activities using cash smuggled into China, but the banking regulations that are being adopted and enforced by the United States and other nations around the world is making that almost impossible. Other banking solutions are needed and currently, the proposal from the current nominee for United States Office of the Comptroller of Currency would be a serious blow to mission organizations working in China and other closed countries.

Omarova’s proposal is not accidentally against missions. It is born out of a Communist mindset that has been reinforced by her education. Omarova, born in the west Kazakhstan Region of the Kazakh Soviet Socialist Republic, graduated from Moscow State University in 1989 on the Lenin Personal Academic Scholarship. Her thesis from MSU was titled Karl Marx’s Economic Analysis and the Theory of Revolution in The Capital.

As banking regulations continue to get tighter and tighter, BTJ will be working on solutions at the next BTJ H@cker‘s conference in February 2022. Please keep this conference in your prayers as believers from many different backgrounds come together to find solutions for the spread of the Kingdom and the completion of the Great Commission.