“The North Korean leader Kim Jong Un is dead.” This is the headline of some Hong Kong and Dutch news sites. The Dutch Wikipedia page for Kim Jong Un reflects April 24 as the date reports were released about his death.

“Not dead, just at the beach,” reads another headline.

“The news is not true,” Reuters news agency reports regarding the North Korean leader.

A UK reports says he fled Pyongyang and is staying away from all people to keep from getting the coronavirus after his surgery, suggesting that the virus has now hit North Korea.

Donald Trump has said that he thinks that the reports about his friend having bad health are incorrect.

What are we to believe?

Here is what we know.

North Korea is tight-lipped. The official Friday evening news report from North Korea did not mention anything about the leader, his health, his whereabouts, or possible death.

China just dispatched doctors to North Korea during the most intense quarantine in decades.

BTJ reported that Kim Jong Un was fighting for his life and 4 reasons why the reports should be believable.

When Kim Jong Il died, Kim Jong Un ordered that the news be withheld for 51 hours.

In addition to this, the deputy director of Hong Kong Satellite TV, a tv station based in Hong Kong and one of the first to be allowed to broadcast into China, sent out a very direct message on social media. 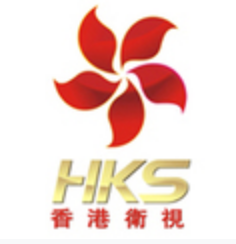 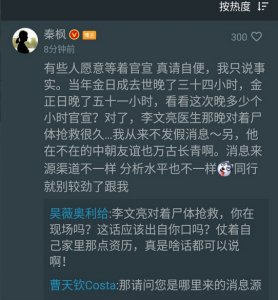 The user – going by the name Qin Feng wrote this:

“Some people want to wait for the official news. Whatever. I just wanted to say the truth! Remember, the official news about the death of Jin Ri Cheng (Kim Il Sung) was delayed for 34 hours and the official news of Jin Zheng Ri (Kim Jong Il) was delayed for 51 hours. Lets see this time how many hours it will be delayed. No matter. It doesn’t mean anything whether he is dead or not – the friendship between China and North Korea will be continued forever. The source of the news is different, so the analysis level is different. It would be great if people would simply do their job and stop arguing with me.”

Why is this important?

North Korea is one of the most closed nations in the world and heavily persecutes believers. Christians are routinely arrested, beaten, tortured, and killed.

In 2019, BTJ launched a program to deliver pill sized hologram Bibles to believers in North Korea. The leader of North Korea determines the policies. The policies dictate how, when, and how many Bibles we can deliver.

Below is an actual photo of the early proto-type BTJ hologram Bible being put into a pill package. 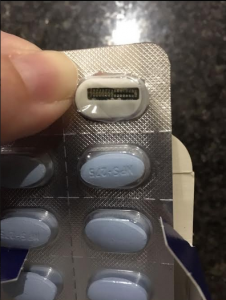 At BTJ, we have ongoing projects inside North Korea where we work together with members of the underground house church. The economic, political, and social developments in North Korea are absolutely essential for us to determine the best methods of preaching the Gospel inside the nation.

To pray effectively for North Korea, it is important that we maintain targeted, educated prayer every day.