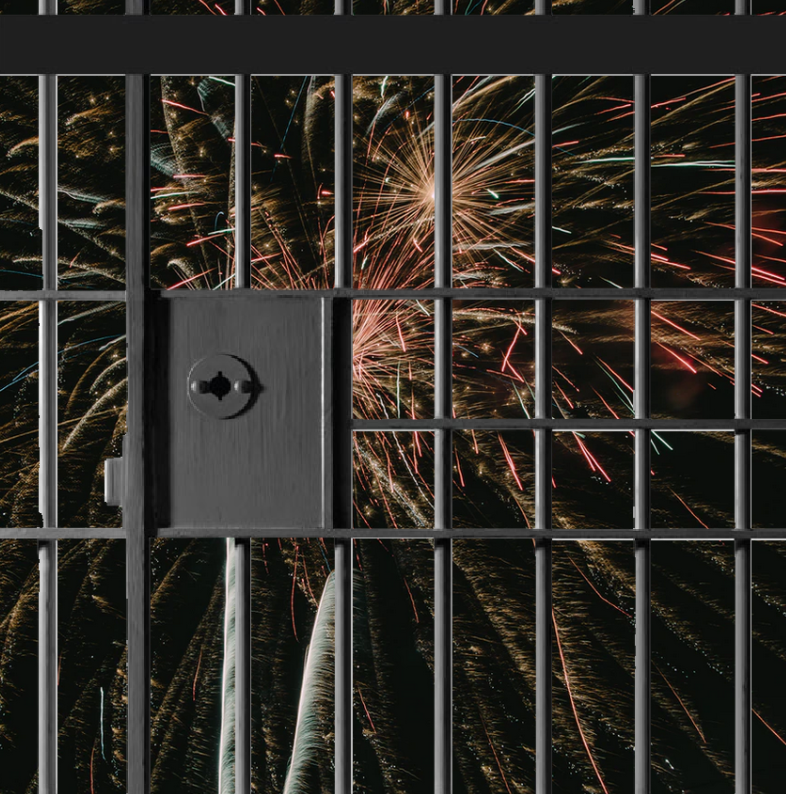 In a report just released concerning current persecution trends against Christians, Christian persecution in 2021 is set to rise in China and India. Release International, an organisation that supports persecuted Christians around the world, has just published their annual Persecution Trends survey and China and India look set to continue on a path of increased persecution.

“Our partners tell us that attacks are on the rise under Communism in China, Islam in Iran and Malaysia, and under militant Hinduism in India,” says Release International CEO Paul Robinson.

China has not just been persecuting Christians in 2020, but this year they built massive labor camps for minority people, harvested organs from live prisoners, and jailed doctors who reported about the outbreak of Covid-19 and the world has not made a peep. In fact, the entire European Union is on track to sign on the largest trade deals in history with China.

In India, Christians and other minorities are seeing the same thing as those in China. Persecution continues to grow in more ways than one. The systematic crackdown on NGOs and banking in India is especially designed to target Christian charities, leading to a mass shutdown of ministry organizations in India in 2020.

As the Indian government’s new banking laws chase out Christian NGOs, Alliance Defending Freedom (ADF) is reporting that Christians suffered 225 incidents of religiously motivated violence during the first ten months of 2020. This significant increase in persecution against Christians follows a landslide victory of BJP Prime Minister Narendra Modi, in May 2019. In September of this year for instance, angry mobs of up to 3,000 people attacked Christians in three villages in Chhattisgarh state.

As we close out the year 2020, our goal is to stand together with our partners in China and India. These two nations are the most populated nations on earth and together make up almost half of the world’s population. The enemy is fighting hard to keep the Gospel message from taking root in China and India because when these nations turn to Christ, they will shake the entire earth.

There is a spirit of boldness and zeal rising up among the new believers in China and India and they will need prayer and support for the year 2021.