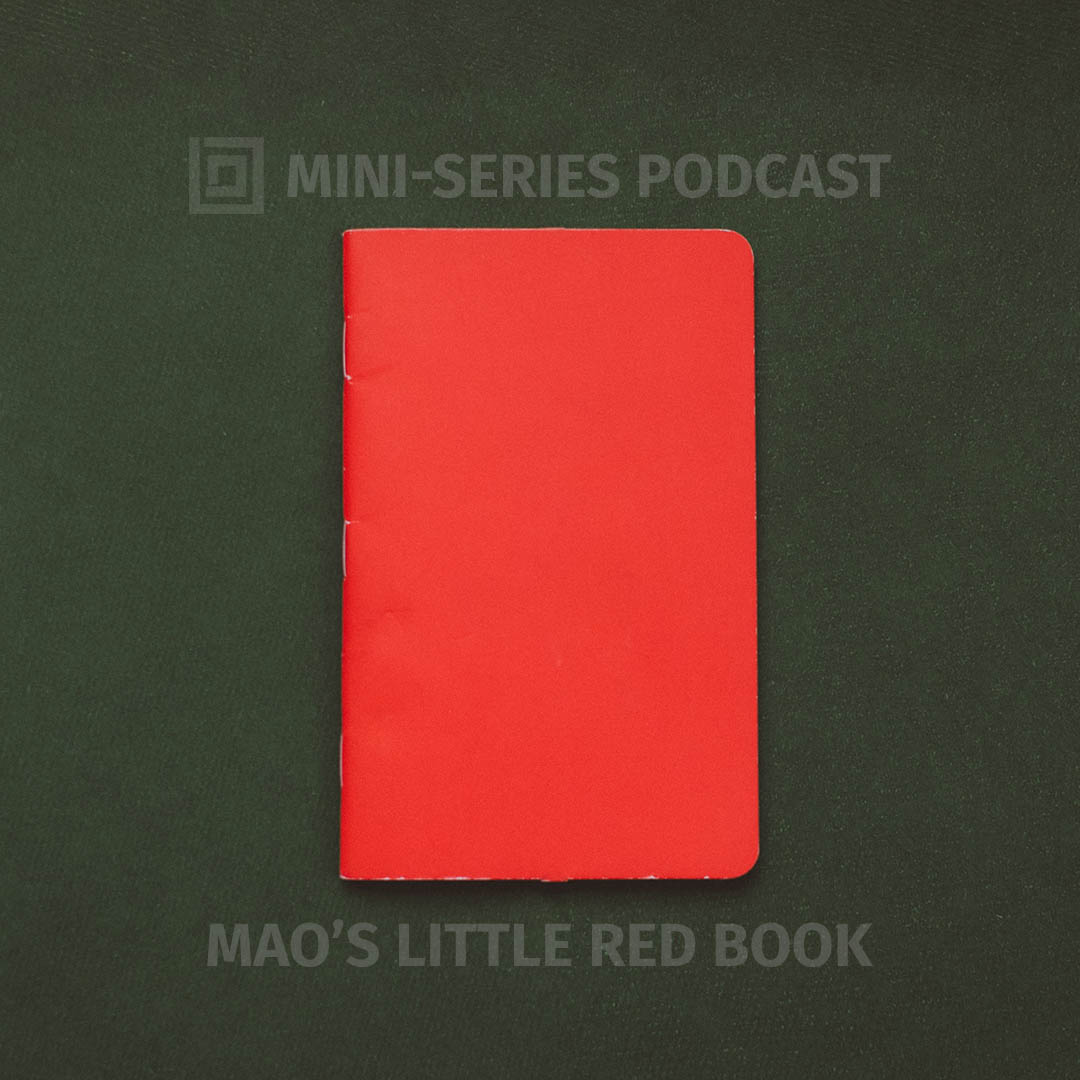 Do you think the battles that we are facing today are new? Think again.

As said in Ecclesiastes 1:9, “History merely repeats itself. It has all been done before. Nothing under the sun is truly new.” (NLT)

In the mid-20th century, the Chinese people were required to own and memorize Mao’s Little Red Book. Learn the reason, in this first episode, why Eugene has decided to take an illuminating deep dive into The Little Red Book (Quotations from Chairman Mao Tse-tung.) This little red book has had more than one billion copies published. That is more than any single book in world history.

We should know what it says, so that we are able to recognize events supported by individuals influenced by the worldview expressed by Mao. Eugene describes how people who start these movements point to a problem that is agreed upon. Then, people are forced to agree, or they are “reeducated.”

Eugene wants to start out 2022 a little differently than he has in years past. One of the things he has noticed is a widespread focus on centralized power. This has happened before, and echoes of the rise of communism in the early 20th century reverberate today.

Join Eugene, and walk with him on this mini-series podcast journey. You can find the first episode below: