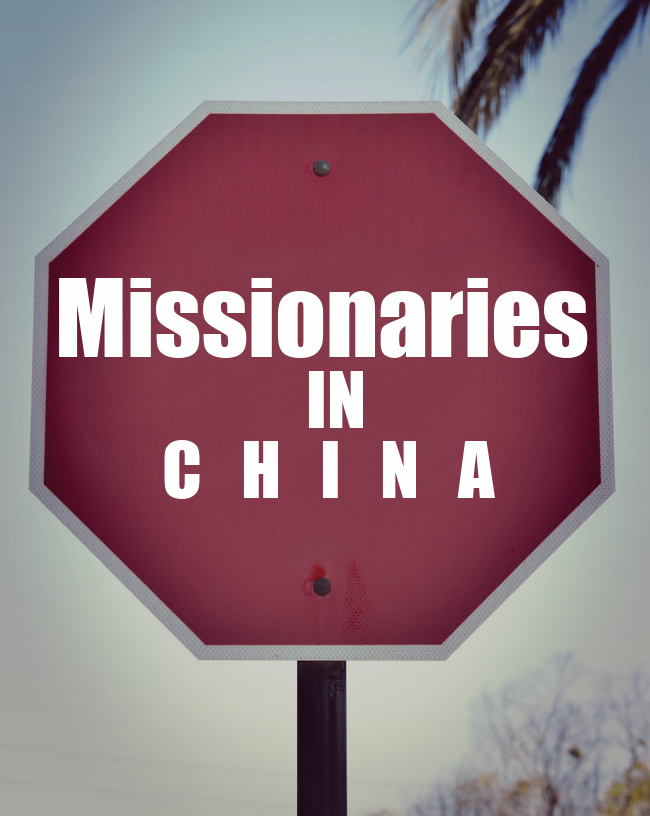 Foreign missionaries in China that have started businesses were hit with a new law last week, when Beijing announced its ‘Anti-Foreign Sanctions Law’.

The ‘Anti-Foreign Sanctions Law’ orders foreign missionaries who are running businesses in China to make decisions which act against their own homelands and give their loyalty to China.

Any business or company that acts in accordance to sanctions on China can face visa denial for their employees and directors, deportation, or complete seizing of all personal and company assets. The law does not only go after businesses, but also the family members of business owners.

Chinese government officials are facing increasing sanctions due to attacks on Christians and churches, as well as Muslim labor camps in Xinjiang. This measure gives China additional tools to strike back.

Of course this will not just impact missionaries with businesses, but the new law will inflict a large amount of damage on all companies in China. The influence of the Chinese massive market gives China a lot of power over foreign companies.

This power was on full display a few weeks ago, when one of most modern day tough guys in Hollywood, John Cena, groveled in an embarrassing apology video to Beijing begging for forgiveness for accidentally saying that Taiwan would be the first ‘country’ to see his new movie. The Hollywood superstar surprisingly apologized in Chinese to save his career. His new movie “Fast and Furious” opened up in China five weeks before it opened up in America, because China has become the largest grossing box office in the world, far surpassing America. If his movie would have been banned in China, it would have lost the overwhelming majority of its revenue.