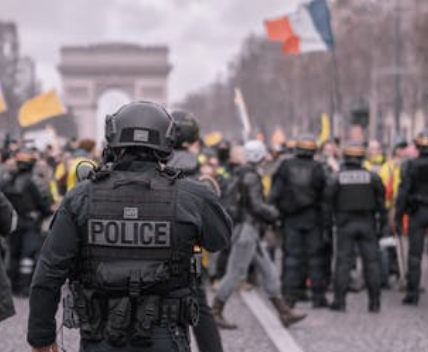 Last Monday night, the French Senate passed a new bill meant to fight Islamic extremism, but it will have a profound impact on Christians and is a matter of great concern for mission organizations.

The bill, known as the Law to Uphold Republican Principles and the Fight Against Separatism, passed the French senate by a 208–109 vote, with 27 abstentions. The bill is being hailed as the latest blow to radical Islam, but it actually has the opposite impact.

The bill launches an attack on the very thing that can help destroy radical Islam at the root – Christian missions. The law targets the financing of missionary outreaches from abroad by limiting overseas funding for church planting and building projects, and will also “increase government surveillance of pastors’ teaching and increase religious leaders’ legal liability,” proposing strong punishments for any speech deemed to encourage the breaking of laws, even when the laws go against the teaching of the Bible.

The bill is thought to be entirely written with Islamic extremists in mind, but out of the fear of future Islamic attacks, Christians are being attacked for the very thing that they have been called to do – preach the Gospel to the unreached.

The West’s fight against radical Islam has led to extreme control and draconian regulation over financial institutions around the world and is the single greatest threat for missions in closed countries today.

Continue to pray for world mission organizations as they struggle to find new ways to send financial support to churches in China, Iran, India, and several other nations where banking has become virtually impossible for illegal Christian activity.