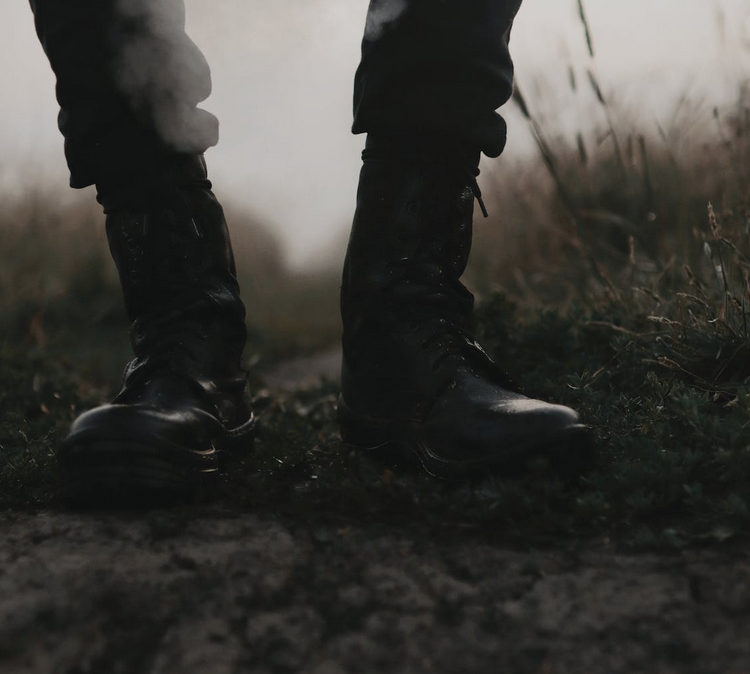 The Islamic nation of Iran is secretly sending elite troops into Ukraine to help train Russian troops, according to recent reports.

Iran has denied supplying weapons to Russia, but it seems that they might not be telling the truth, because Iran’s Islamic Revolutionary Guard Corps specialists have been deployed to train Russian fighters how to operate “Kamikaze drones.”

Shahed-136 drones, a war drone developed by IRAN’s aircraft manufacturer HESA, was pushed out last year and is quickly being deployed in places like Yemen, Iraq, and now Ukraine. These drones are now being used to hammer Ukrainian cities.

BTJ has been printing Bibles and delivering them to the front-line troops in Ukraine, where some of the drone attacks are taking place.

BTJ has distributed several thousand Bibles to soldiers and refugees inside Ukraine, who are desperately trying to get their hands on the Word of God. “The needs are so great, especially when it comes to the Word of God,” Tym, the director of BTJ Poland wrote, as the first Bibles came out of production. The Bible is in such high demand that the bookstores cannot keep them on the shelf and, because of the short supply, it is not easy to get new ones printed.

This year is THE YEAR OF THE BIBLE for BTJ. Our efforts are to bring Bibles, not bombs, to war zones and preach a message of Life and not death. While Iran is sending messengers of death with drones, we are sending the message of Life with the Word of God.

This month, BTJ is conducting a tour in the United States to help support this effort to print and distribute 10,000 Bibles in Iran. You can be a part of BTJ’s Bible distribution program by simply clicking below: