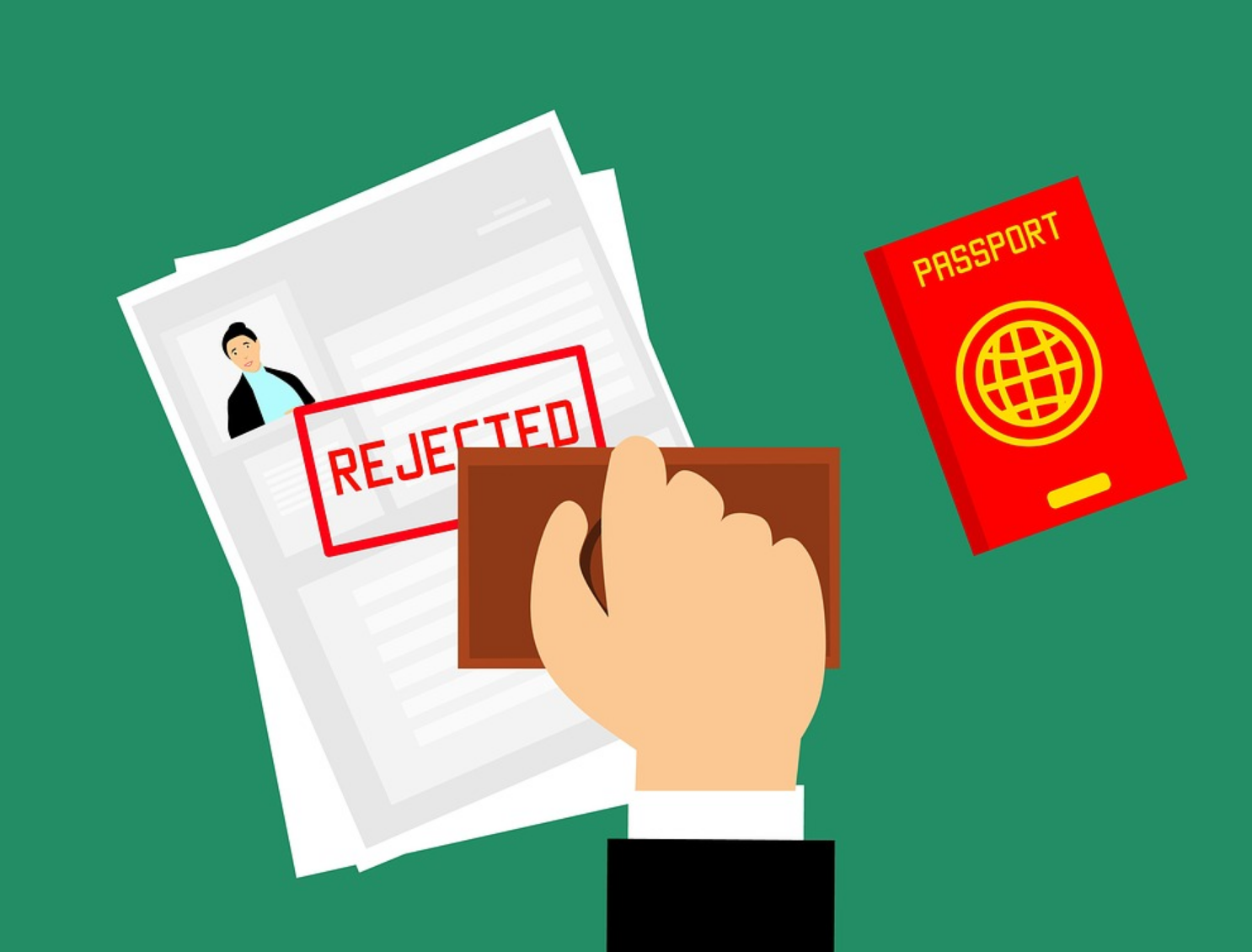 No platform has been used to gain access to China by missionaries more than teaching English. The majority of Christian missionaries to China over the last 40 years have taught English at one time or another, but China has passed a new law which they hope will put a stop to the impact that Christian English teachers have had over the years.

A new set of regulations are expected to be introduced, that forbid foreign teachers from sharing their faith with students and require them to take 20 hours of political indoctrination on Chinese law and Marxism.

China has known that many foreign English teachers are devoted believers, but have been reluctant to do anything about it because few people come as highly qualified and at as cheap of a price as Christian missionaries. Some missionaries have even paid China to allow them to go and be English teachers there.

The new laws will most likely be very broad, basically including anything deemed even closely related to evangelical activities – which is threatening to the sovereignty of the Communist Party. Any violation could result in teachers having their visas cancelled or denied.

Education institutions will have to ensure that foreign teachers hold valid work and residence permits, have a minimum of two years teaching experience, and have a bachelor’s degree and language teaching qualifications. These qualifications are the holy grail of English teachers and comes at a price – a price that most sane English teachers would never agree to, but aspiring missionaries would.

It is not yet certain how the new laws will affect current missionaries who are already in China teaching English, but this is just one more step that China is taking in their attempt to remove all oxygen from the flames of revival.

BTJ runs several underground English training centers for Chinese missionaries. It is doubtful that the new rules will impact these training schools. BTJ training schools are already illegal in China, so it is not as though they can become any less legal.