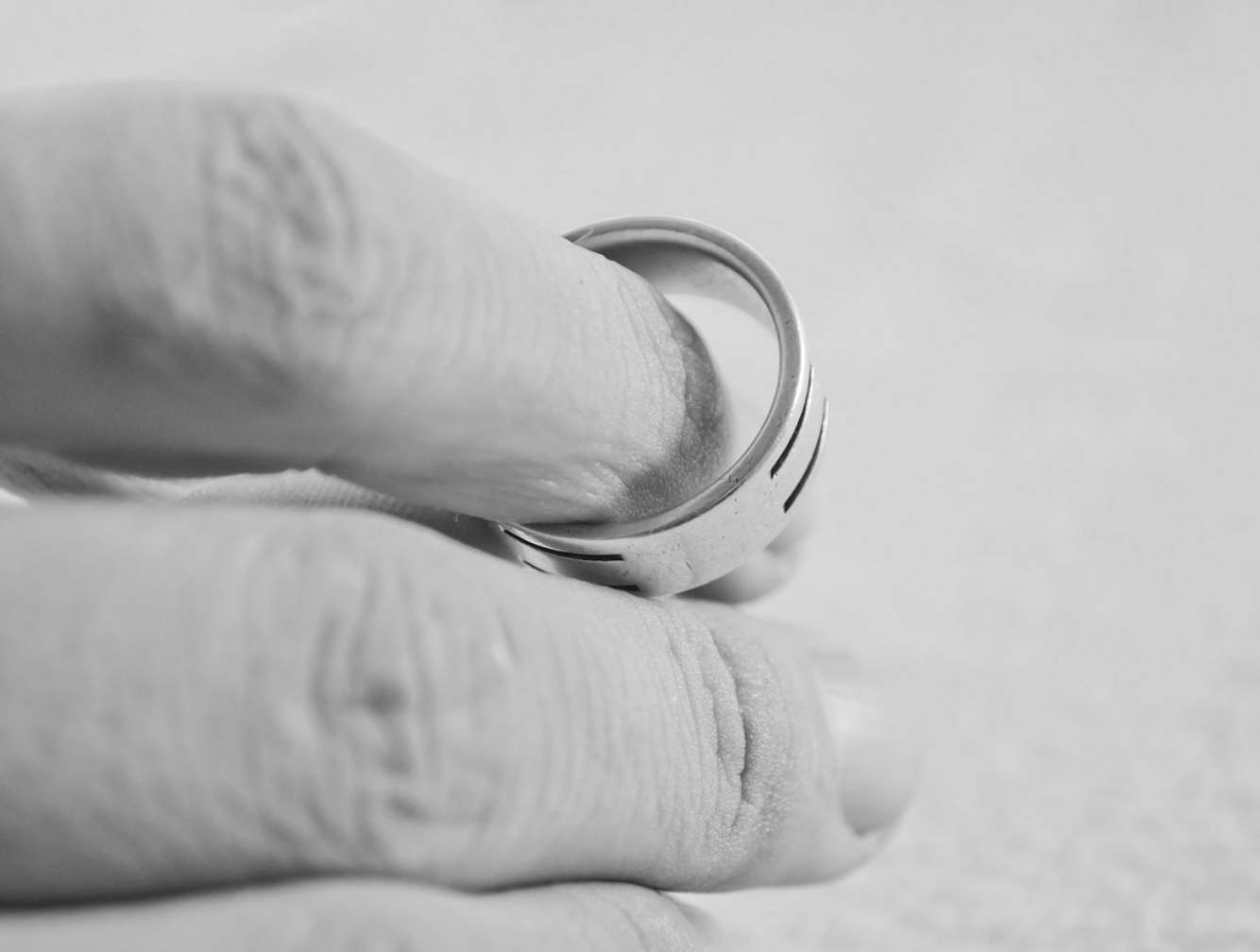 In March 2017, The Washington Post ran a story making fun of U.S. Vice President Mike Pence because he has a rule that he never breaks – he never eats alone with a woman other than his wife, and he won’t attend events featuring alcohol without his wife by his side.

Mike Pence immediately became the laughing stock of late night talk shows. National media outlets aggressively attacked him and blamed his backwards thinking as the reason why women are kept from positions of power. The Washington Post did a follow up article taking it one step further, saying that Mike Pence’s ‘rule’ didn’t honor his wife – it demeaned her.

However, a few months later in October 2017, the #MeToo movement picked up serious traction as powerful men around the world began to fall from allegations of sexual harassment, while alone with women in their employ.

Suddenly, Mike Pence’s rule was not so laughable. Perhaps it never was.

Mike Pence’s rule came from a simple farm boy preacher named Billy Graham. In 1948, 31-year-old Billy Graham was becoming a bit of a Christian celebrity. Billy was surrounded by older, wiser men that had seen many great ministries rise and fall. They knew that temptations loomed for Billy and those around him and wanted to set in place a set of rules that would help guard against the common temptations that often loomed – money, power, …and sex.

When people hear about the Back to Jerusalem vision of the underground house church in China, many associate it with a higher standard of holiness. The association of heavenly righteousness no doubt comes from the severe persecution and martyrdom that the Chinese church has endured over the years, but truth be told, the Chinese underground church suffers from the same temptations as every other Christian.

Sexual impurity is one of the biggest pitfalls for Christians – both on and off of the mission field.

This week, a BTJ missionary family is suffering because of infidelity. A group leader, on the ground in a closed nation with his family, had an affair with another missionary. It has been devastating for everyone on the field.

This missionary is not alone in his transgression. He is part of an underground house church network in China that formed after it split off from the mother church due to infidelity, on behalf of the founding pastor. That Pastor was one of the top leaders of the Sinim Fellowship in China – that saw another one of it’s co-founding members leave his wife in China and marry another women.

Infidelity is a major problem in the church and on the mission field.

According to recent studies by the Journal of Psychology and Christianity, as many as 65 percent of men and 55 percent of women will have an extramarital affair by the time they are 40. Those are not very promising statistics.

A Christianity Today survey found that 23 percent of the 300 pastors who responded, admitted to sexually inappropriate behavior with someone other than their wives WHILE IN MINISTRY.

Although Christian missionaries and underground house church leaders have faced countless spiritual challenges by their government, it seems that those challenges are not as great as those that boil within.

It has even happened on mission trips.

During a BTJ missions trip to a closed nation a few years ago, BTJ brought along a team of ministry leaders from around the world to serve together. One of those Christian leaders began working with a young refugee that she quickly developed feelings for. After returning back home to her home country, she started a secret online relationship with the refugee and eventually left her church, her husband, and her family to be with him. That secret romance, sadly, started on a short-term mission trip.

It is not always extramarital affairs that bring down ministries. Sometimes it can also be sexual abuse. I have worked with broken missionaries that have been haunted by sexual predators of their past and did not know how broken they were until they faced the trials of the mission field. One of our close coworkers at BTJ during my early years in China, had to deal with the emotional and spiritual challenges that arose when his wife confessed she had been raped by a mission leader when she was a young girl.

My wife saw similar challenges when friends that attended her missionary school in China claimed that they had been raped by a missionary dorm parent.

This week, we will be doing an honest and raw podcast exploring the challenges of sexual sins and the impact of them on the mission field. We will talk openly about the events that have transpired, how they have impacted BTJ and what Christian missionaries can do to avoid the same pitfalls.

You can download the podcast later on this week at www.backtojerusalem.com/podcast