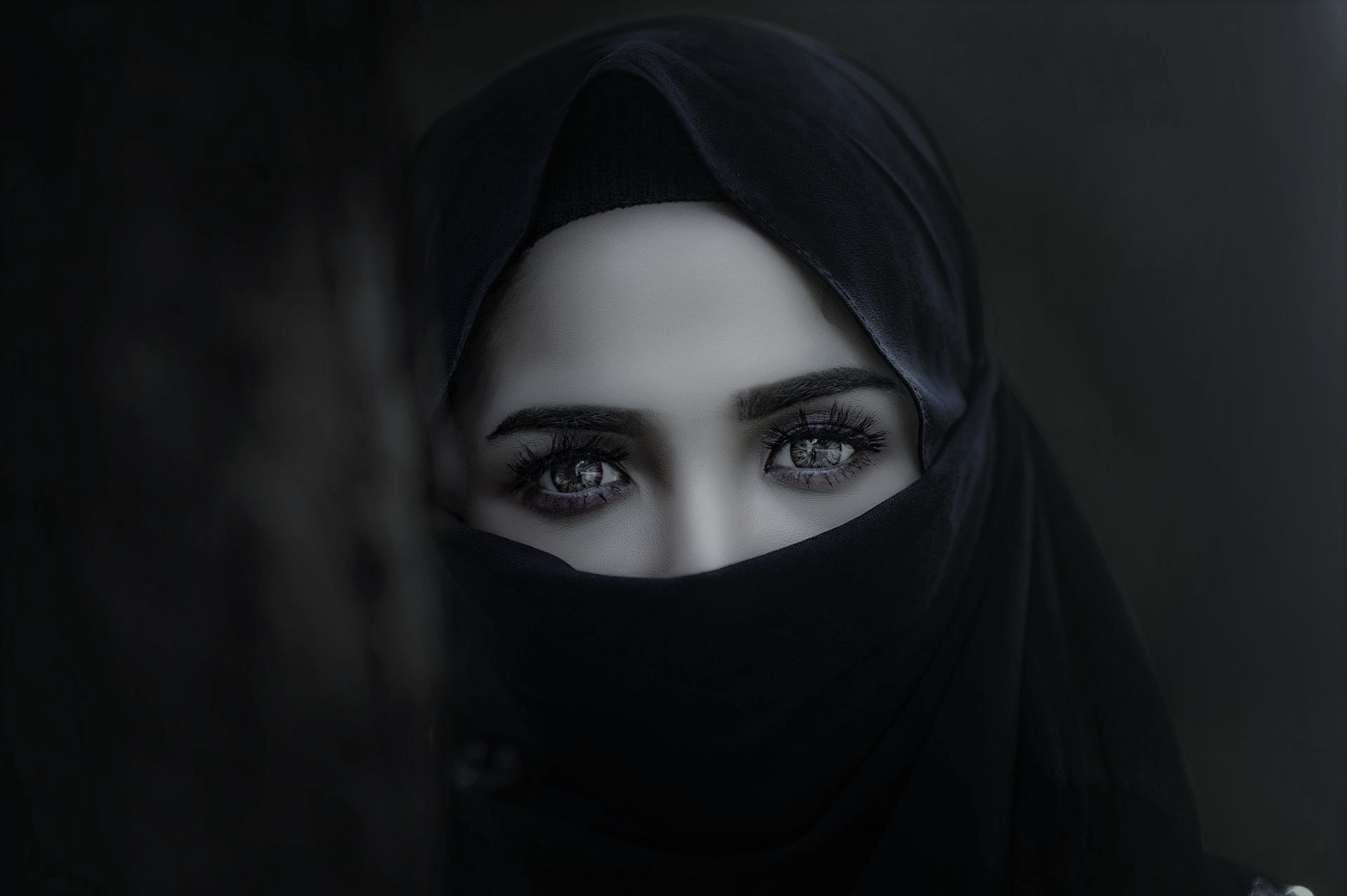 Miracles Behind The Veil is a special podcast series of stories directly from the front lines in Muslim nations, where individuals share their testimonies of how they are coming to Christ. Banu joins Eugene on the first episode of this series to share how the Lord used a comic book, given to her aunt by a foreigner, to change her life. She is the only person in her entire people group to become a believer in Christ.

Most people forget that most Muslims are Asian, not Middle Eastern.

The highest number of Muslims in the world live in Indonesia, Pakistan, India, and Bangladesh. In India, the total Muslim population is 189,000,000, which is 14.2% of the total population of India.

Come hear how God saved 2 people in an unreached people group of 2 million by clicking below:

Episode 661: Miracles Behind The Veil – Episode 1