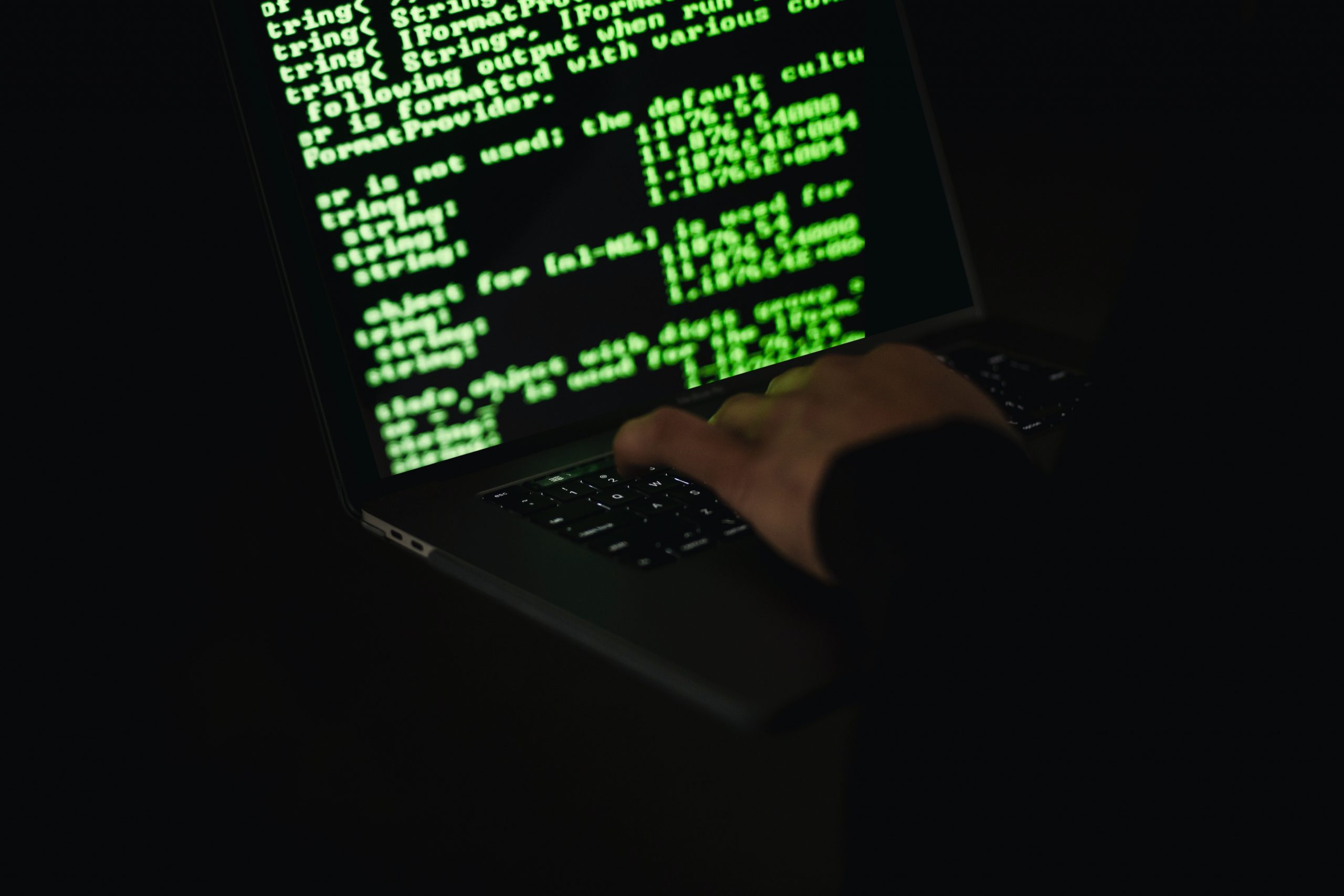 Meet the world’s largest online government sponsored military, A.K.A China’s ’50 Cent Army’. Chances are, you have already met them, but you just didn’t know it. Whenever you’ve opened up your social media, listened to the news, or clicked on an article about China, you have likely been exposed to an opinion that has been shaped by China’s ’50 Cent Army’.

China’s 50 Cent Army is the name given to the millions of online commentators who have been hired by the government to write posts and web comments in the defense and promotion of China’s Communist Party. Although the idea that the government only pays the workers ‘wu mao’ or 50 cents per post has long been debunked, the army is indeed real.

The 50 Cent Army is not a collection of unemployed computer-literate youths writing posts from random Internet-cafes, but according to a Harvard study, are professional Chinese bureaucrats who are deployed to spread propaganda.

Their influence is not insignificant. In 2017, it was estimated the government fabricated and posted about 448 million social media comments a year. Since this activity is not something the government acknowledges or publishes information about, the actual number could be a lot higher.

The 50 Cent Army is the most active when China wants to boost patriotism or cover up news, like the spread of Covid-19 in 2020. They are not argumentative, engaging in useless activities like online debates, but instead post comments and leave their statements for others to read.

Not surprisingly, “50 Centers” are found to be busiest when the state wishes to boost patriotism (like National Day), or when it wishes to cover up news, like October independence protests in Hong Kong.

The 50 Cent Army is not new. The term was used already before the Beijing Olympics in 2008, when western commentator, David Bandurski, wrote about the Chinese propaganda surrounding the Tibetan unrests and the Sichuan earthquake.

China has grown a lot more sophisticated with their online propaganda than they were in 2008. A seven-month investigation by the Associated Press and the Oxford Internet Institute, found that China has been extremely active on social media sites like Twitter, where they have launched an army of fake accounts. The fake accounts not only post comments and dispute claims, but quickly amplify messages by retweeting Chinese diplomats and state media tens of thousands of times, covertly faking a trend, reaching hundreds of millions of people, and drowning out opposing messages. It is an ingenious plan, but one which also involves Facebook, YouTube, and Instagram, and Twitter, Facebook, and YouTube are all blocked in China.

The 50 Cent Army is not the only group pushing Communist propaganda to the masses. Platforms like TikTok that are based in China are bound to give allegiance first and foremost to the CCP, which is why several countries and national defense communities around the world have banned it.