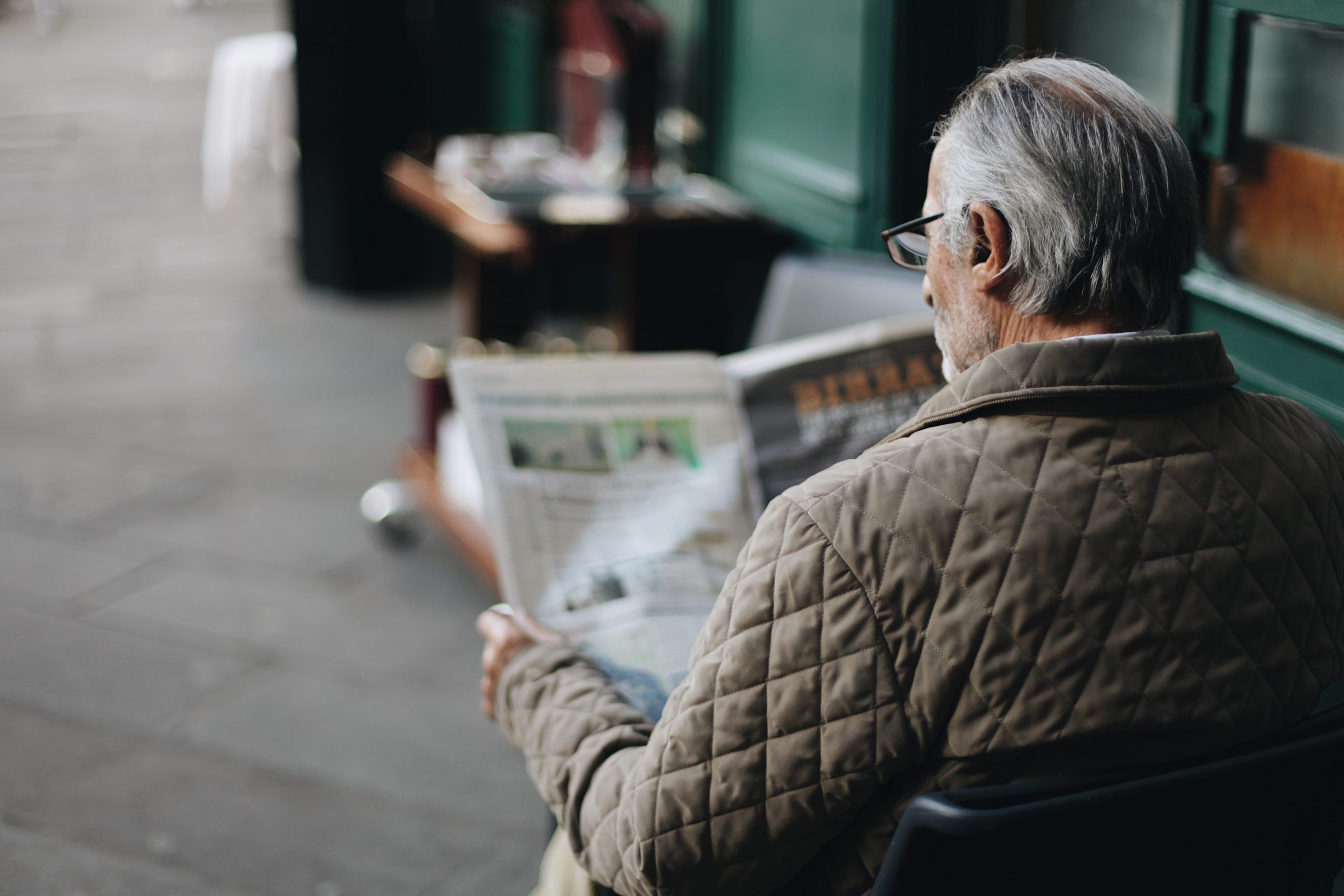 So many Christians are dying in Nigeria this year, that we are losing count. The numbers from the first four months are horrifying.

According to one Nigerian-based group called Inter-society, at least 350 Christians were killed in Nigeria in January and February alone. By another count, the number was 543 Christians. Even the experts can’t keep up with the carnage. On average, 9 Christians are dying every day this year in Nigeria because of their faith.

At the writing of this report, seven Christians were burned to death in their homes in the Christian village of Hukke, near Jos, by Islamic extremists. Sadly, by the time this newsletter is printed, there will many more Nigerian believers who will have lost their lives.

A Pastor in Hukke said that the police are of little help. He explained, “While the attack lasted, for over two hours, a security force came comprising of some policemen. They simply stopped at a distance and kept firing in the air and eventually left.”

The attack on Hukke came only 24 hours after a murderous onslaught by Islamist militants on the neighbouring Christian village of Ancha where two men and a woman were killed and 17 homes burned to the ground.

According to a report from Inter-society, “Nigeria has fully become a killing field of defenseless Christians.” More than 2,000 Nigerian churches have been destroyed and burned to the ground since 2015.

Christians, particularly those of Igbo extraction, are targeted on highways and abducted and forced to pay ransom, face death, or are forced to convert to Islam. Women captives are routinely subjected to sexual violence including rape.

Some argue that Christians are not the target of radical Muslims, but unfortunately, they are indeed targeted because they believe in Jesus Christ. According to Nigerian-based reports, “While 100 percent of the victims of Jihadist Herdsmen attacks across Nigeria are Christians, the estimated 4000 Christians killed by Boko Haram were part of the estimated 6000 massacred by the sect since June 2015. Generally, many, if not most, of the victims of Boko Haram/ISWAP attacks in Nigeria’s northeast are Christians.”

The report goes on to say, “Victims are separated at gunpoint according to their tribe and religion. The same is applicable to victims of house to house raiding and looting during which Christians are separated from others at gunpoint and taken away or killed on the spot.”

Nine out of ten attacks in Nigeria are focused against Christians. This is genocide on a massive scale. Christians are being targeted for their faith. Why are these murders not covered in the main stream media? Innocent unarmed Nigerian Christians are being slaughtered by the hundreds and there is barely a peep.

Christians must share the burden of our brothers and sisters in Nigeria.

To learn more, listen to a live BTJ podcast #449 with Pastor Olamide Dawson from Nigeria as he describes the bloody situation in detail at www.backtojerusale.com/podcast.