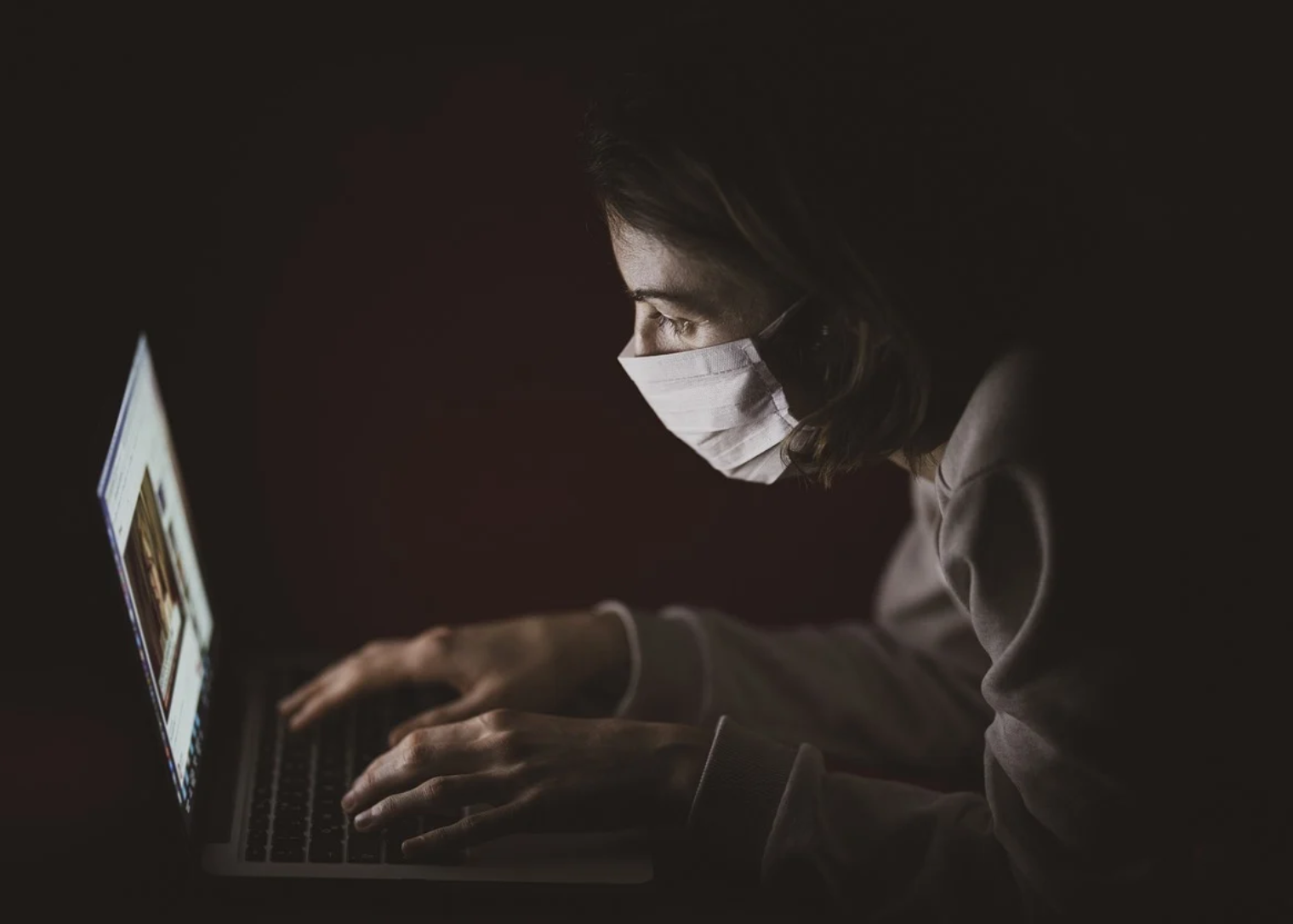 Even though it seems that we are being bombarded with bad news every day, there is some good news for Christians in China – face masks might be a huge blessing in disguise. Another way to say it might be to say that masks are a masked blessing.

China is expected to have more than half a billion cameras by the end of 2021, which works out at one camera for every three people in the nation.

Christians are concerned about the cameras with AI facial recognition because they can be easily used to track the movement of Christians, pastors, and mission leaders. The cameras can be used to monitor the activities of prominent Christian leaders and intimidate any believer who would attempt to meet with them.

However, the entire system was built and deployed prior to the outbreak of the coronavirus. Though the coronavirus has brought many challenges to the church in China, it has also brought about a very timely blessing in disguise: the mask.

Because of the virus, the mask is now required in all public places and has allowed a new sense, at least on some level, of anonymity again.

Just when the government had a new answer on how to carefully track every citizen in the nation, invested billions of dollars into an AI surveillance program, and installed more cameras than any other country in the world – this monkey wrench comes along and creates a new back door for believers.

Facial recognition software is still being used at borders and check points where people are required to lower their mask and identify themselves to the camera, but there seems to be some reprieve – at least for now.