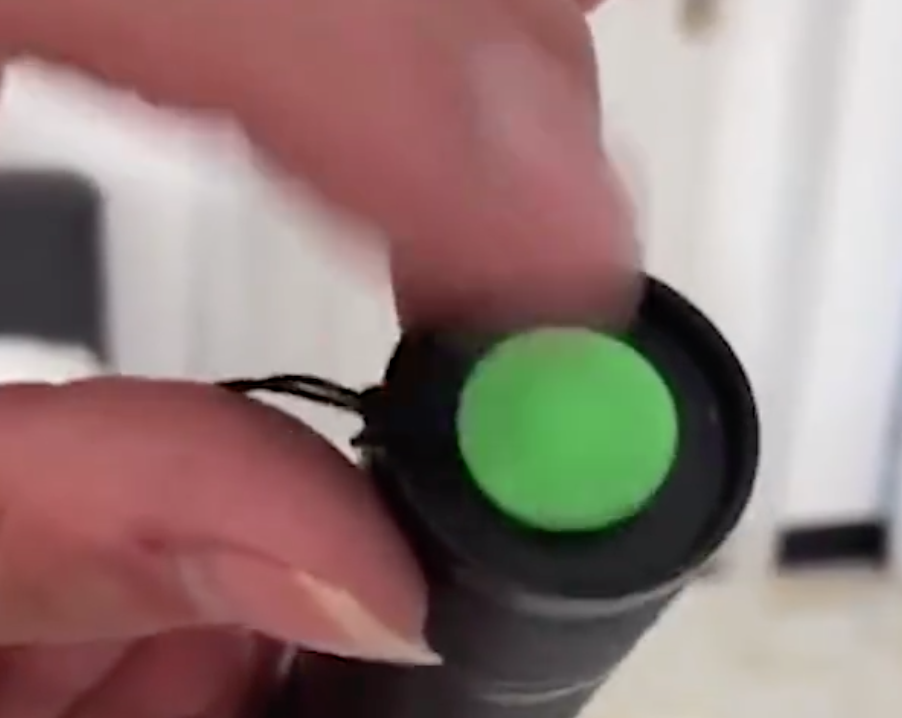 Country Square dancing in China was booming before Covid-19 hit, and it is now making a massive comeback, but not everyone is happy about it.

Country Square dancing in China often uses American Country Music, but the fad actually started in China as a part of an ancient exercise routine performed to music in public places. This form of public dancing is popular with older women who are often affectionately referred to as “dancing grannies.”

Not everyone appreciates the noise made by the “dancing grannies” though. One man became so annoyed at the noise pollution that he decided to use a special device which stopped the speakers from playing music. It is like a stun gun for electronics and works from a distance of about 50-80 meters.

Here is a video showing him using it. 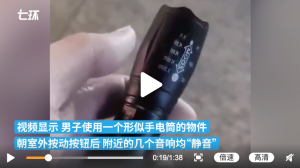 This device is relatively new and was effective at shutting down the speakers for the “dancing grannies,” but now the question is swirling in the minds of some BTJ missionaries – can such a device be used in the Middle East to stop the loud speakers in Muslim countries during the call to prayer?