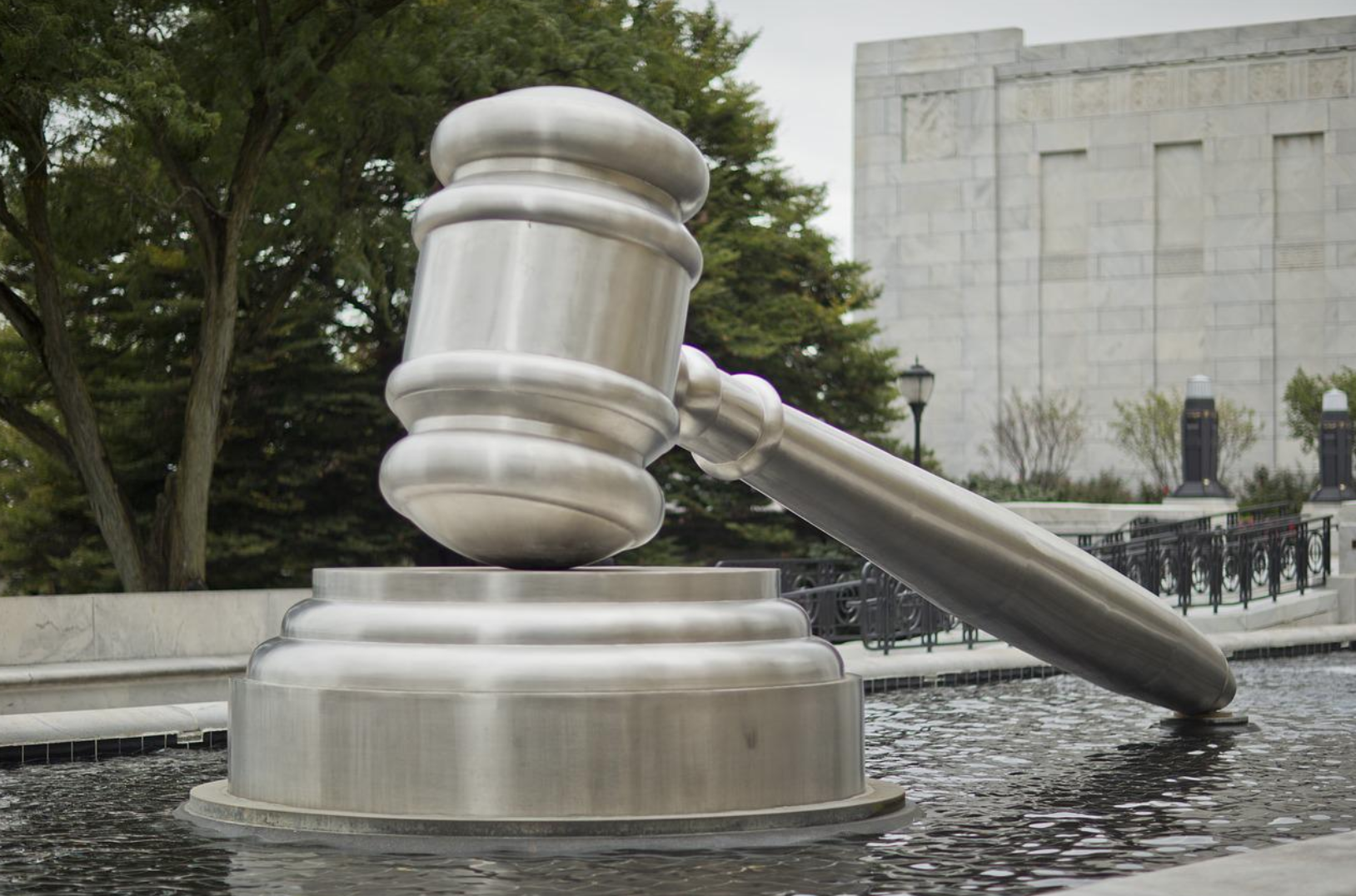 The Presbyterian Church USA officially voted to label the only Jewish nation in the world an ‘Apartheid State’ claiming that the laws, policies, and practices of the government of Israel concerning the Palestinian people, “fulfill the international legal definition of apartheid.”

Apartheid is a term that refers to South Africa’s old policies of oppressing a people group due to race and is defined as “any system that separates people according to color, ethnicity, or caste.”

Back to Jerusalem is a Chinese Christian mission organization that primarily focuses on the 10/40 Window and spends the majority of both time and resources in the Middle East. Israel is the only free nation, working democracy, and free economy in the Middle East and the only Jewish nation in the world, so the impact of this vote cannot be understated.

Officials with The Wiesental Center have boldly charged the vote as “rigged” by giving church members false and misleading information.

“We denounce this rigged process and false resolution that libels the Jewish nation and Judaism,” Rabbi Abraham Cooper said in a public statement. “It takes place under the administration of an anti-Semitic Stated Clerk, Rev. Dr. J. Herbert Nelson II, and is the culmination of a decade-long anti-Israel, anti-Jewish agenda from the church’s leadership in Louisville.”

The Rabbi’s statement points to the tactic that was used by the Presbyterian Church assembly, who did what many anti-Israel countries do in a debate of this nature – they based their entire argument on the treatment of Palestinians by Israel, as if Israel and Palestine are the same nation, and purposefully including misleading information in their forum. At the same time, the Presbyterian Church assembly failed to recognize or point out that Israel is the only nation in the Middle East that Christian mission organizations, like the Presbyterian Church USA, can operate freely in or preach the Good News in. Their proselytizing activities would be illegal in Palestine.

The primary failure of their vote however, is not in recognizing their freedom in Israel and lack of it in Palestine, but the failure to recognize that Palestinian citizens are not Israeli citizens and that the government of Palestine (yes, a separate entity), actively calls for the annihilation of Israel. This information is key to the entire debate, but is missing from the vote.

The vote dismisses that Palestinians traveling, living, and working in Israel need to be vetted by immigration in the same way that Chinese citizens traveling to Taiwan are vetted.

The misleading information in the vote becomes even more clear when we consider the fact that Palestinian citizens (non-Israeli citizens) are still able to travel to Israel with proper immigration approval, but Jews are universally banned from Palestine. There are 1.9 million Arabs who are citizens of Israel (not citizens of Palestine) and carry Israeli passports and can travel freely in Israel, but Jews cannot be citizens of Palestine and can never travel to Palestine. There are 98 Arab congressional members of the Israeli Knesset and zero Jewish representatives in the Palestinian government. Palestinians can travel and work in Israel, but Jews cannot travel and work in Palestine.

Middle Eastern nations are extremely hostile to Israel and are constantly plotting to attack and destroy her. Israel is extremely small and, as a nation, they are not much larger, geographically, than the Shanghai metropolitan area. They are only a small blip on the map, but have had to fight for their survival since the beginning.

This tiny nation is the only piece of land that the Jews can call home and the Presbyterian Church USA has voted to label them an apartheid state for taking measures to defend itself from those who call for their annihilation.