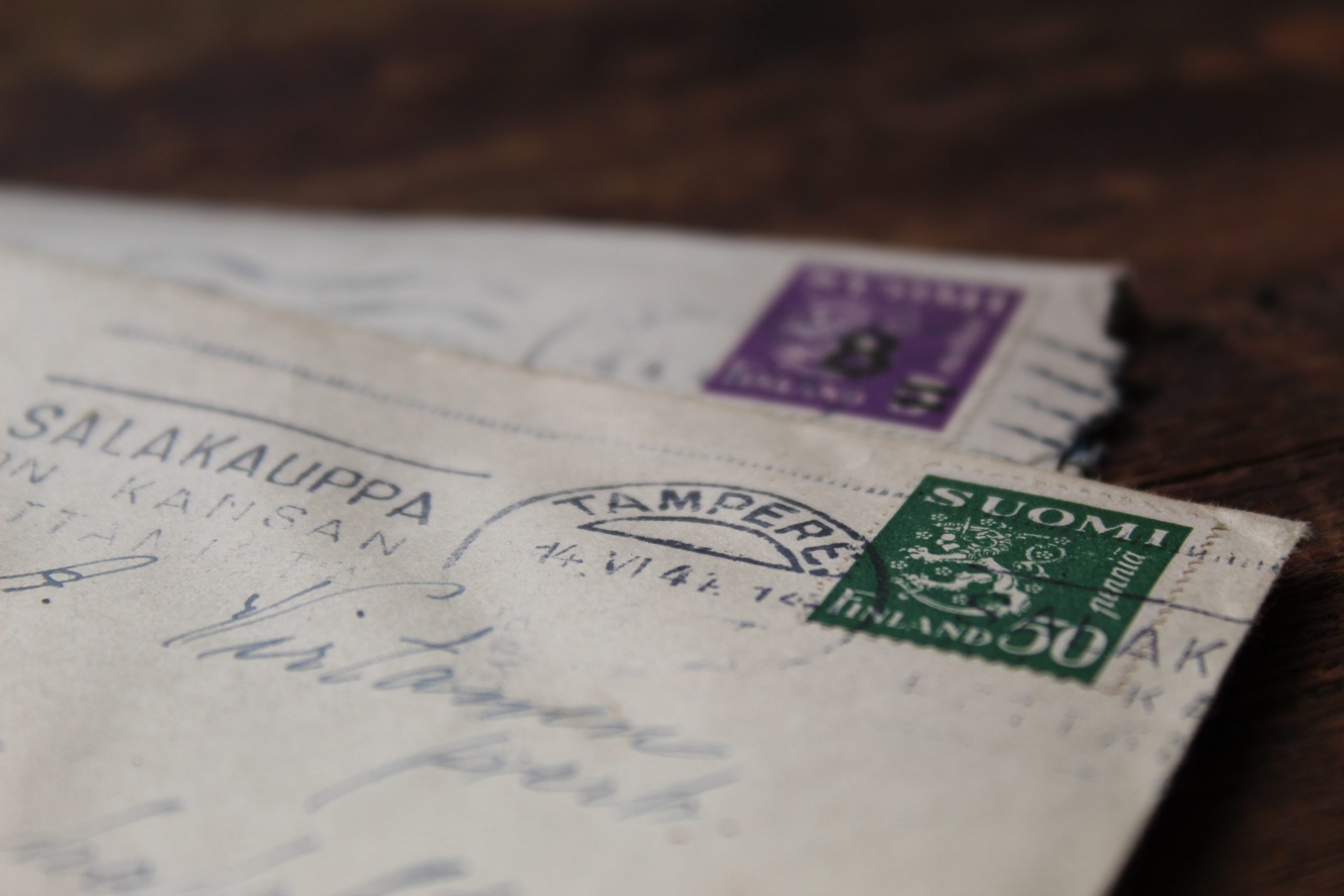 Join us as Eugene puts on his waders again to address all of the haters.

In the third episode of this series, Eugene answers a question that has been raised about Brother Yun a few times. Many proclaim that Brother Yun is either a millionaire fraudulently claiming persecution to get money, or Brother Yun is being punished by God because he is an unrepentant sinner. Let us not be so quick to judge, but instead become students eager to test and verify the Truth.

Listen as Eugene and some other team members answer your questions below: