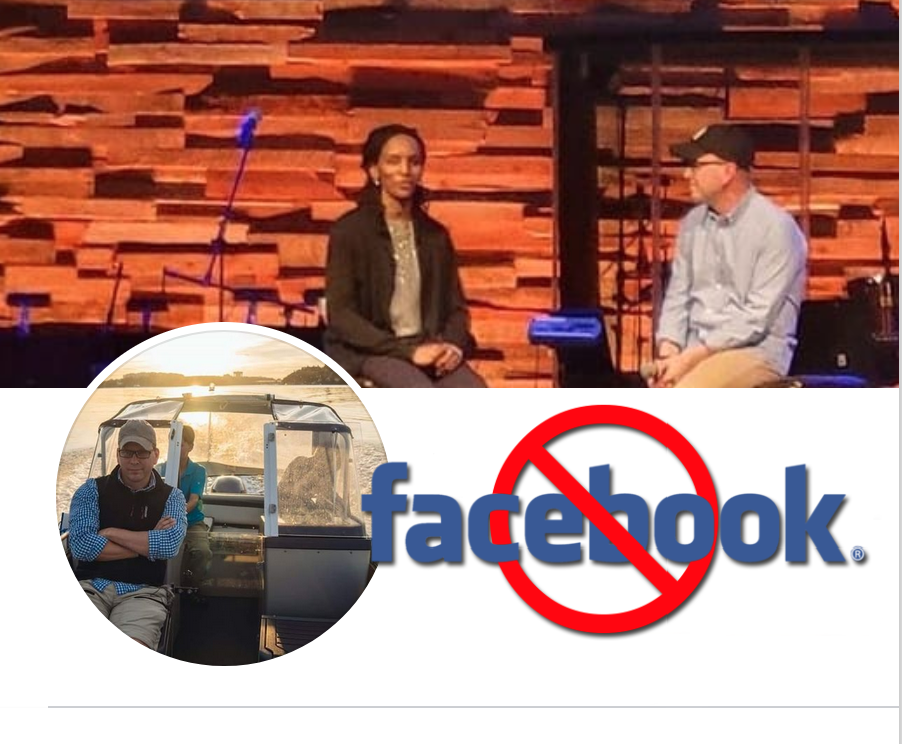 According to several messages sent to me from Facebook, “Your account has the potential to reach a lot more people than an average Facebook user. Hackers are often motivated to attack accounts that have a lot of followers, run important pages, or hold some community significance. To help defend against these targeted attacks, we require Facebook Protect for your account.”

At the writing of this article, I only have about 2,600 friends and my latest post garnered a whopping 33 likes, 5 shares, and 2 comments – not exactly an influential account.

Mariam Ibraheem, a living martyr who we serve together with, was locked out of her Facebook account only a few weeks ago, just before her book SHACKLED was released. Mariam shared a post about persecution against Coptic Christians by ISIS and her account was permanently blocked. Her post “violated community standards.”

So, why are they really requiring Facebook Protect for my account? My guess is because they do not have a phone number linked to my account as they would like. They have been demanding it for a long time, but I refuse to give it. It is the main reason why I have removed Whatapp from my phone.

Facebook is a private company and can run their company how they like, but the problem has been the collusion of power with Google, Amazon, Twitter, Paypal, as well as with governments, banks, and credit card systems.

This is one of the reasons why BTJ started DingDash. DingDash is growing a community of believers from around the world who can share openly and freely without the worry of being blocked, monitored, or controlled.

DingDash is a free speech platform that was launched as a result of a BTJ Hacker’s conference, a conference that we host every year. We predicted this time would come when we would need a free platform to communicate with each other.

In March 2020, BTJ acquired our own servers to host our content, as well as the content of other Christian organizations who see the growing threat of social media. If you would like to know more about how you can join DingDash, go to www.DingDash.com. If you would like to inquire about how you or your company can move your servers to a ‘safe zone’ outside of the long arm reach of Amazon servers, please contact us at info@backtojerusalem.com.