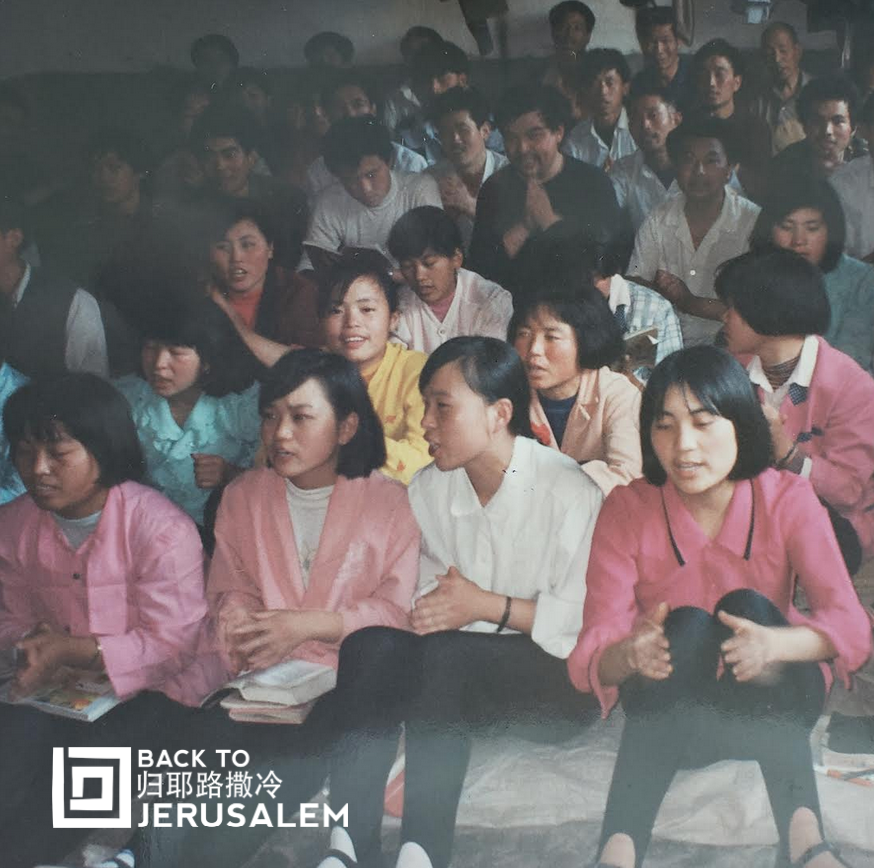 In today’s underground house church in China, we see a fellowship that has seemed strange to observers in the west, until today.

I have personally brought hundreds of western pastors to China to attend secret meetings in different areas of China, from Xinjiang to Jilin, from Tibet to Inner Mongolia. I have watch them witness the revival flames in China in complete awe as they marvel at the lack of modernity, yet the sophistication of the personal networking. Time and time again, western Christians have admitted to me that there is something special in China’s underground house church that can be directly compared to the first-century church that we read about in the book of Acts.  The concept of church growth in China has not been dependent on the size or number of buildings.

I agree, and it seems that the church in the west might soon need to take notes from the underground church in China.

In the Gospels, Jesus does not set an outline for the concept of “church” as many of us in the west have come to understand it. What the Gospels make abundantly clear is that we, the followers of Christ, are the church – not a building. We are promised that “where two or three come together in my name, there am I with them.” (Matthew 18:20).

This concept is a promise to us that God will be with us no matter where we are! Whether we have a dedicated building for praising His name or not, He can be in our midst. We are not slaves to ceremony or cookie-cutter agendas. We are free from the shackles of geographical locations and denominational traditions.

Jesus made it super simple. He emphasized love, sacrifice, discipleship and fellowship, all of which can be experienced in both small groups or large gatherings. We can rejoice that His presence is not dependent on money or restricted by lack of resources. We are not bound by legislation or in need of favor from presidents or congressional bodies. Our faith is not restricted to the walls of a building that we have or do not have.

The underground church in China reminds us that the true message of freedom that Jesus gives is independent of our understanding, earthly legality, or man-made structures.

Witnessing first-hand the operation of the underground house church in China, I am compelled to ask – are our churches in the west less like the following that Jesus and the disciples built up and more like the network of Jewish synagogues? Have we implemented a system that is similar to the system that the Jewish people formed during their diaspora? Are there elements in the western church today that are similar to the church building, systems, and ceremony that we see with the synagogues in the New Testament?

I only ask, because if the west is to face persecution as the Chinese believers have been facing for more than 70 years, will there be an insurmountable emotional toll when there is a loss of tax-exemption status and full government take over of our brick-and-mortar buildings? Will there be a massive falling away from the faith when spiritual leaders no longer maintain social clout and recession-proof salaries, but instead inherit disgust, disdain, poverty and persecution? How many of us will reject the Gospel message when our buildings, investments, and traditional man-made monuments are threatened?

The underground church in China gives us hope that the testimonies found in the book of Acts were not only for Christians 2,000 years ago, but can be experienced by us today! The testimony of Chinese believers in 2022 can be the inspiration that we need, to cling to the freedom that comes through Christ and Christ alone.

If the glitz and glamour of the western mega-church crumbles in front of our eyes, we can rejoice that God has something better for us that can be found in the small groups that will inevitably sprout up in its place. The Chinese church has always been in line with church history and if the persecution promises of Jesus are true – will continue being the model for the future of the church until the Lord returns.

The completion of the Great Commission and the revival of the church is not dependent on our buildings, will not be stopped by persecution, and is not delayed by world-wide pandemics.

I have learned from watching the underground house church in China that the Great Commission will be completed by disciples who are willing to sacrifice everything, and perhaps that concept of sacrifice is best incubated in small groups.