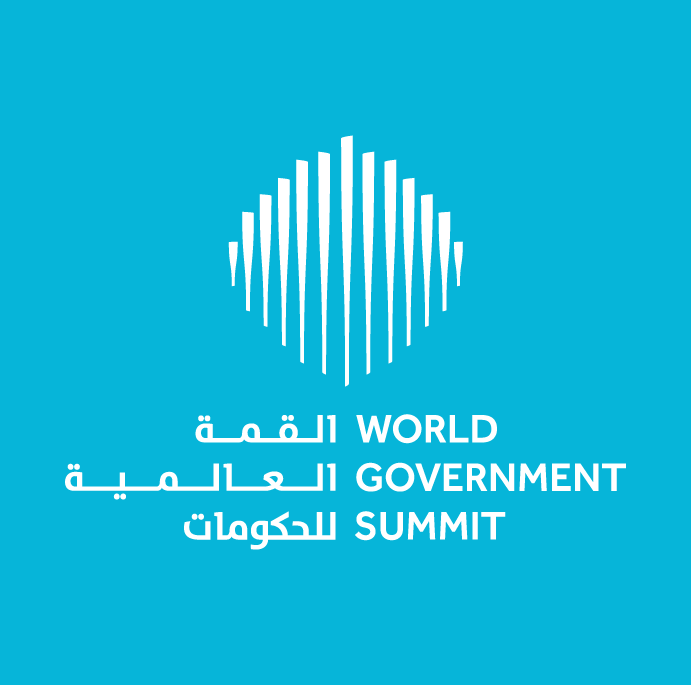 Leaders from around the globe are currently in Dubai for The World Government Summit (WGS2022) – and yes that is the name of the summit. The focus of the summit is “One World Order” as was mentioned several times during the sessions. At the World Government Summit, billionaire Klaus Schwab laid out an argument to stop all of humanity from racing towards destruction by calling for the world to unite and come together under one single, centralized, government financial system.

If you were thinking that The World Government Summit can’t be that important, because you have not heard about it in the news, you would be wrong.

Klaus Schwab is in Dubai with some of the wealthiest bankers, famous movie stars, and most influential government leaders pushing an agenda known as the Great Reset. The World Government Summit is supported by the Royal Family in England, the World Economic Forum, top European, American, and Middle Eastern bankers and energy providers and the goal is to use every tool at their disposal to bring the world together under one system.

I share more details about the meeting in our latest podcast.

I am currently on the ground in Dubai where the meetings are taking place and following the meetings closely. On the first day of the Dubai meetings, Schwab shared his thoughts about the Covid-19 pandemic and the war in the Ukraine, “The world has to overcome not only the damage done to our economies and our societies by COVID-19, it also has to confront the repercussions of a dangerous clash between major global powers.”

The largest voice representation at the summit is coming from the Muslim leaders who see a primary role for themselves in dictating the way that a one-world government is run. They agree with Schwab that a Great Reset is needed, to tear down all of the current financial institutions and unite the world under one single system.

The most worrisome part about the summit however, is that the single system platform which is being proposed is openly based on the digital currency that has already been rolled out in China, dictated by a social credit system, and would be programmed to dictate what a user can buy, what they can do, and how long they are allowed to have the currency depending on their social, legal, and monetary status.

What does that mean for Christians around the world?

We share that in our latest podcast from Dubai.

If you have never listened to a BTJ podcast before, this might be the one that you will want to download.