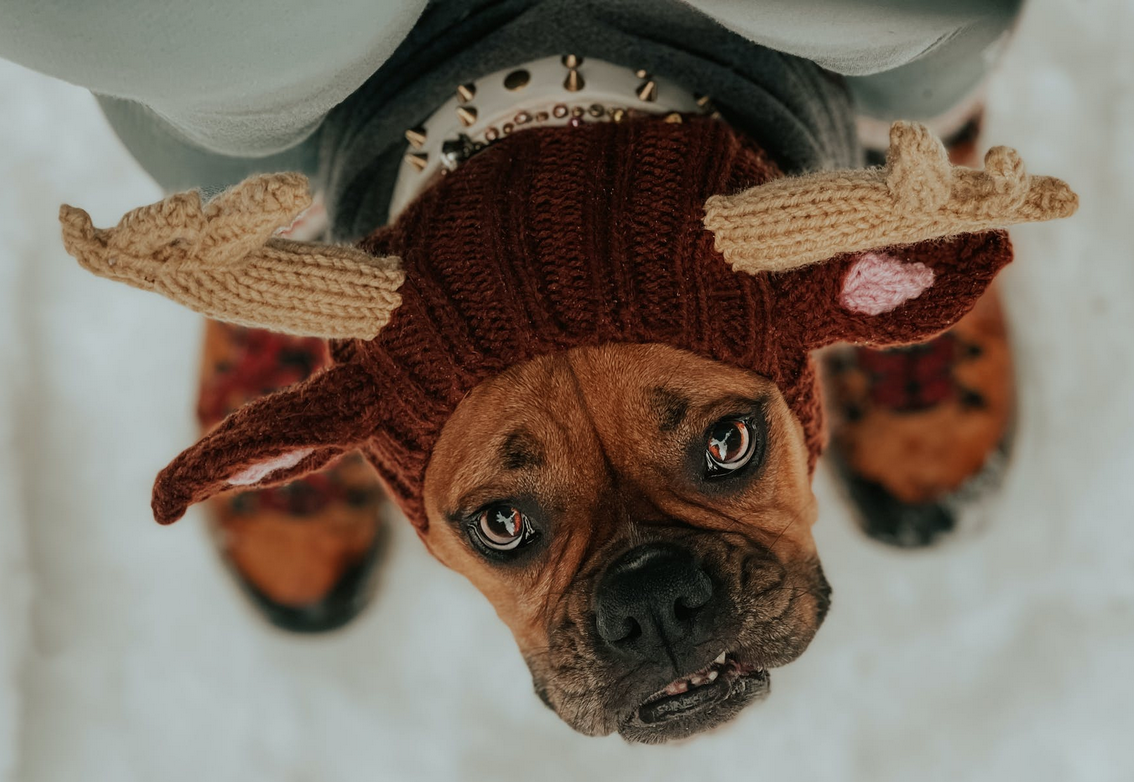 Last night was Halloween, which is a holiday that is celebrated by people around the world, including 2/3rds of Americans. The money that Christians spent on costumes for one night of celebrations was more than 20 times greater than the amount given for the entire year for missions to unreached areas.

According to a recent study, only $450 million USD is given to complete the Great Commission among unreached people groups who have never heard the Gospel even once and only a fraction of that goes to the area between China and Jerusalem. There are currently more than 3.2 billion people living in nations that are considered to be unreached and the majority of them are between China and Jerusalem.

Last night, Americans alone spent more than $10 billion USD on Halloween costumes, which is more than a 20% increase on what was spent in 2020 because of Covid-19 restrictions. That is more than 20 TIMES the amount spent to reach unreached people groups – but that is not the saddest part.

Perhaps the saddest part is that Americans, many of them Christian, spent more on Halloween costumes last night for their pets than they did for an entire year of missions to unreached areas. Last year, Americans spent $480 million dollars on Halloween costumes FOR THEIR PETS, but that number was expected to increase last night by 20% to more than $576 million dollars.

This begs the obvious question – how bad do Christians really want to see the return of Jesus Christ?

Jesus said about His return in Matthew 24:14, that the end would come when every people group had heard the “Gospel of the Kingdom.” There are still many tribes and nations that have not yet heard the Good News of the Kingdom.

Here is the sobering truth – more than 2/3rds of the world’s population live in nations that are considered to be unreached and we, as Christians, spend more money to dress up our pets than to complete the Great Commission. That is not to condemn dressing up our pets, as much as it shines a light on where our priorities are (or aren’t) as a church that claims to want to see the return of Jesus Christ.