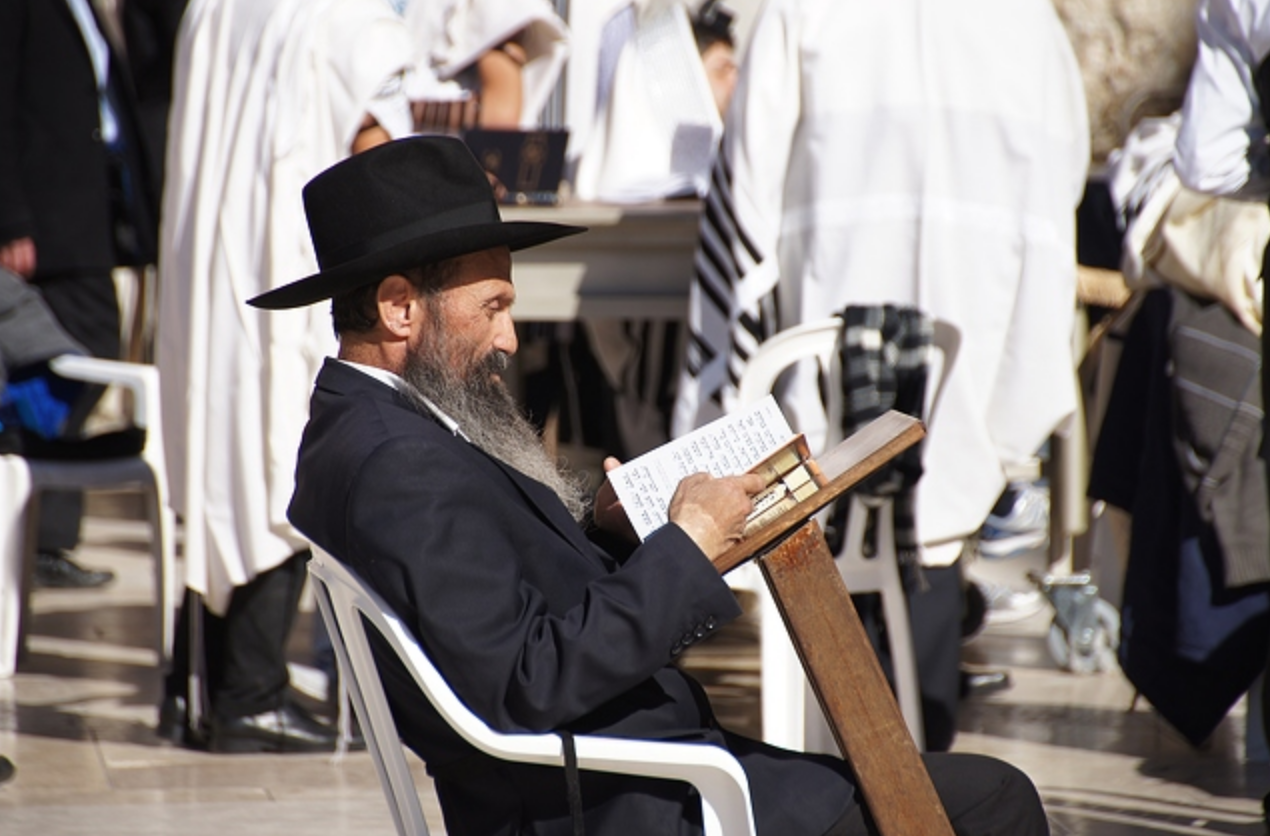 Jewish worshipers prayed on the Temple Mount in Jerusalem yesterday as was reported by the Jerusalem Post.

This is a big deal, because the Jewish people have been forbidden to pray at the Temple Mount for decades.

The Police insist that the laws have not changed.

Christians and Jews may enter as tourists, but they are forbidden from praying, singing, or making any kind of religious display.

According to the Jerusalem Post (https://www.jpost.com/Arab-Israeli-Conflict/Jewish-prayer-has-returned-to-the-Temple-Mount-exclusive-610781), the group of 10 Jewish men were led in prayer by Rabbi Eliyahu Weber. They were joyfully singing “Let us go up to the Temple.”

The men began the typical counter-clockwise tour of the site accompanied by several police officers. They concluded with a blessing from a member of the priestly line.

Weber goes up to the Mount practically every day and says he has done so for many months.

“The essence of our presence on the Temple Mount shows that this place belongs to the Jewish people,” said Weber. “The Temple Mount is ours, and we need to know the importance of being there.”

Weber said that ultimately he wishes to be able to pray in a more orderly and complete fashion, with the correct prostrations required for prayer at the Temple Mount, and with the use of prayer shawls and tefillin, all of which is not possible at present.

The final goal, however, is to rebuild the Temple.

“The ultimate goal is to be able to offer sacrifices in the Temple,” Weber said.

The rebuilding of the Temple is a messianic sign for both the Christians and the Jews. It is one of the signs that many Christians believe will lead to the return of Jesus.