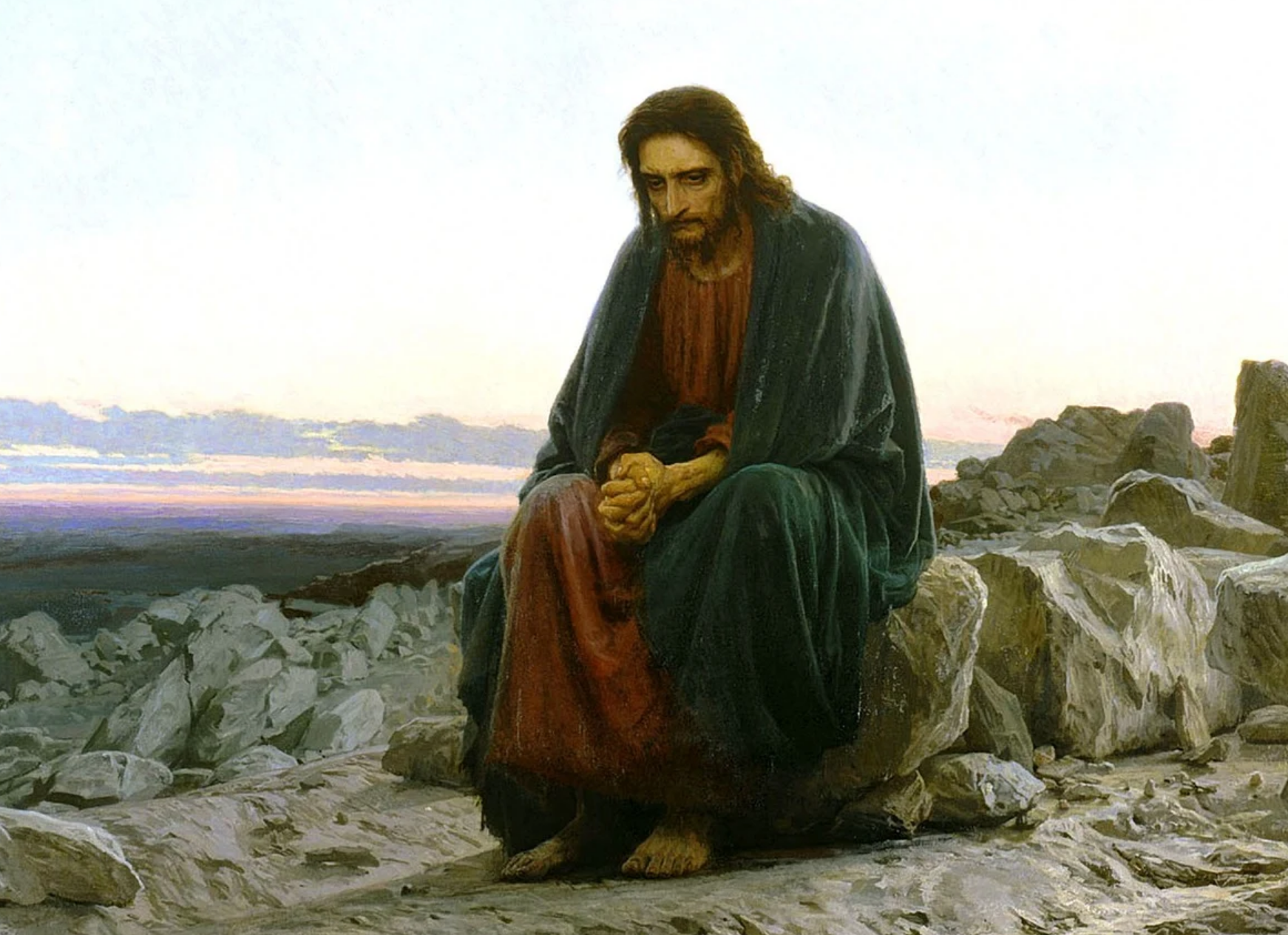 “The crowd wanted to stone the woman to death as per their law. But Jesus said, ‘Let the one who has never sinned throw the first stone.’ Hearing this, they slipped away one by one. When the crowd disappeared, Jesus stoned the sinner to death saying, ‘I too am a sinner. But if the law could only be executed by men without blemish, the law would be dead.’”

This is the Gospel according the Communist Party of China, as presented in an official textbook for “professional ethics and law,” as revealed by UCA News.

The official textbook is published by the government-run University of Electronic Science and Technology Press. The book deliberately changes the famous story of Jesus and the woman who was condemned to death, in order to influence the way that educated members of society see the Word of God. The woman in the story, who had committed the sin of adultery, had clearly broken the law and needed to pay for her transgression against the law. In China, the message of breaking the law cannot have a story that ends with simple forgiveness.

Most of the students in the class will have most likely heard of Jesus, but will not be familiar with the Bible, as the printing of Bibles in China is strictly controlled. Once they read this story in the Chinese textbook, their idea of who Jesus is will have been deliberately twisted.

This may only be a forerunner to the twisted stories that we will see when the new Chinese Bible is released. The Chinese government is currently making a new official translation of Bible, so that it will properly reflect “socialist values.” Once the official translation of the Chinese Bible is released, all other Chinese versions will most likely be banned.

The new translation, announced last November, is said to make no mention of any verse that goes against the beliefs of the Communist Party. Paragraphs or stories that are deemed wrong by censors will be amended or retranslated.

There is already a serious Bible shortage in China. The persecution of Christians in the last two years has led to an even bigger shortage with Bibles and Biblical teaching books being burned by authorities. BTJ prints and distributes roughly 100,000 – 1,000,000 Bibles in China per year. The Bible that we print is the entire Word of God as translated by the original Greek texts.