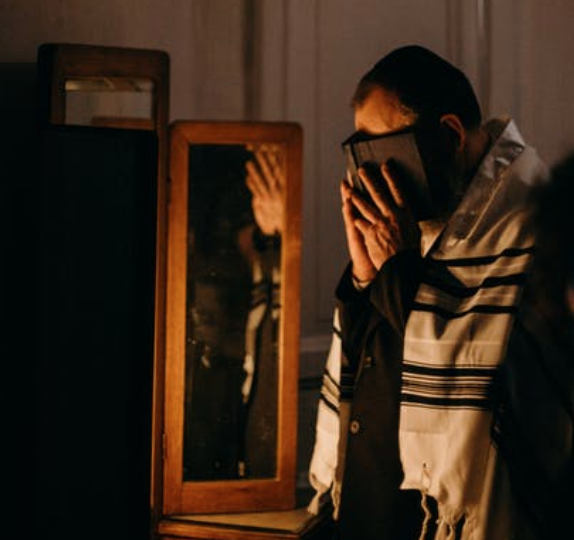 Looking at 90% of the votes in Israel’s latest election, one thing is certain – Israel is abandoning socialism and embracing God’s Word.

Israel’s Prime Ministers have all been affiliated with the Labor movement and socialism in one form or another, even if you go back to David ben Gurion, the first Prime Minister. However, after the latest Israeli elections this week, this may no longer be the case.

If the latest election is a social barometer, then secularism is dying and the Torah is rising.

“When I was young, ninety percent of the Zionists were secular,” says Rabbi Yisrael Ariel, one of the pioneers of the religious Zionist movement in Israel. Rabbi Ariel knows a thing or two about Israel’s short history in politics. He served as one of the Paratroopers Brigade that captured the Temple Mount in the Six-Day War and is the founder of the Temple Institute.

“This situation is steadily reversing in the society and it is, of course, reflected in the political environment. In the elections 70 years ago, there were maybe a dozen religious Members of Knesset. In this election, we saw an unprecedented victory for the religious, and especially among the religious Zionists.” Rabbi Ariel goes on to predict, “This is a general trend. Statistically, in ten or twenty years, Israel will be a majority religious. What we saw in the elections is the inevitable result, that the religious Zionists parties are playing a larger role in politics and will continue to grow stronger.”

Recently, the more secularist Labor Party has associated with supporting a two-state solution for Israel and Palestine and are formerly members of Socialists International, but the people seem to be shifting away from that model and gravitating more towards the teachings of the Torah, or the Bible’s Old Testament. In other nations, political parties like to discuss the election as ‘right-wing’ and ‘left-wing’, but in Israel that is changing. In Israel, it seems that politics is being determined through a Torah-based lens instead of the Torah being viewed through a political one.

The Jewish people are being attacked by all of their neighbors and even though they are the only free democracy in the Middle East, they are often politically abandoned by most of the democratic nations. Israel is only a small nation, and her neighbors constantly threaten to annihilate her, but against all odds, Israel continues to stand in the face of overwhelming odds. It is only religious convictions and their foundation in the Torah that convinces so many Jews to stay in such a tough place.

At Back to Jerusalem, we continue to pray for the nation of Israel. The Torah clearly tells Christians to “Pray for the peace of Jerusalem! “May they be secure who love you!” – Psalms 122:6

We ask our supporters to join us in prayer for the nation of Israel during the time of elections.