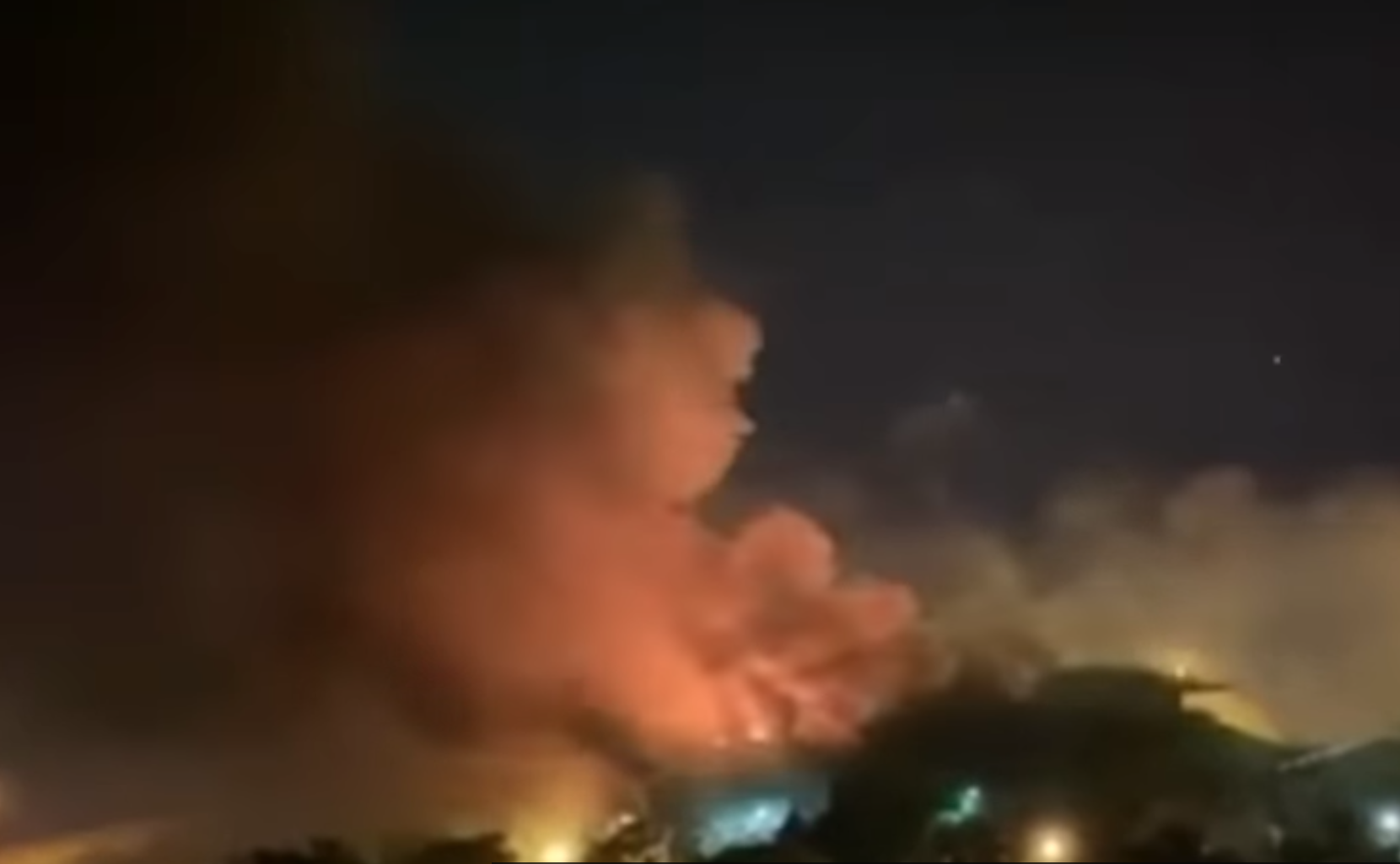 One of the most notorious prisons used to hold Iranian Christians has caught on fire. Evin Prison, a prison located in the Evin neighborhood of Tehran, Iran, has been the primary location for torturing and killing thousands of Iranian Christians, political prisoners, lawyers, Jews, and human rights activists since the Islamic Revolution.

How the fire started at Evin Prison remains unclear, but online videos appear to show complete chaos as the prison erupted with wailing sirens, fiery flames, plumes of smoke, the crack of gun fire, and prisoners screaming, “Death to the dictator!”

The fire comes amidst massive anti-government protests around the country. triggered by the death of a young woman killed by the country’s morality police. The violent protests are not relenting and have now entered their fifth week.

“Seeing the prison burn is both good and bad,” reports Naghmeh Panahi, a house church coordinator born in Iran. Naghmeh’s uncle was executed in Evin Prison and her former husband was there because of his Christian faith. “I visited the prison several times as a young girl. I know the prison very well.”

“I have mixed feelings about the prison burning down,” she continued. “I was happy to hear it burn down because it was the place used to imprison my family members and so many Christians. Now they [the Iranian police] can’t hold as many prisoners, but at the same time I cannot help to feel sad for all of the prisoners that have lost their lives. The prisoners that died in Evin prison were not criminals, they were political enemies. They were innocent.”

It seems that eight people have reportedly died so far, but the number could be far higher.