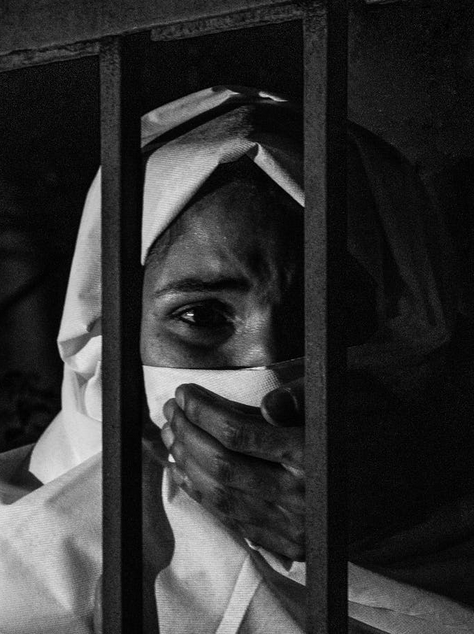 This might be the most dangerous time for foreign missionaries in Iran, as the Islamic nation is being accused of openly taking foreign nationals hostage to extract concessions from the west. Iran denies any wrong-doing, but in what seems to be a little bit of North Korean diplomacy, have recently arrested two French citizens and sentenced a Swede to death.

Cécile Kohler and her husband, both French nationals, were leaving Tehran for Paris on May 7th, after a short holiday when they were detained. Immediately after their detention, the EU chief negotiator, Enrique Mora, landed in Tehran to try to revive the Vienna-based talks on the Iran nuclear deal.

North Korea would be proud.

On May 21, Swedish scientist, Dr. Ahmadreza Djalali, is set to be executed in Iran. Iranian courts set the execution not long after Sweden arrested and tried Iranian Hamid Nouri for war crimes that he committed during the Iran-Iraq war.

Foreign nationals have very little rights in Iran and Christians have even fewer. The court system is more of a show than an actual legal proceeding.

As Iranian relations with the west continue to deteriorate, their growing ties with China continue to grow increasingly important. Iran is a nation that BTJ has been working in for more than a decade and more and more Chinese feel a calling to preach the Gospel there. Chinese missionaries in Iran have many open doors that are not simply not available to any other nationality at this time.

Please continue to pray for the nation of Iran, the missionaries who live and serve there, and the BTJ projects inside the nation.